A Conservative former cabinet minister voted by proxy in the House of Commons while earning hundreds of thousands of pounds for legal work more than 4,000 miles away in the Caribbean.

Sir Geoffrey Cox took part, by proxy, in Commons votes this year on the cladding scandal and on protecting the UK’s steel industry.

And, by taking advantage of the Commons allowing widespread proxy voting – introduced due to the COVID-19 pandemic – Sir Geoffrey was also able to appear at a corruption inquiry held in the British Virgin Islands, a British overseas territory, on the same day those votes were held.

The former attorney general, according to his register of interests as an MP, has so far earned more than £800,000 for his work for law firm Withers, who are representing the British Virgin Islands government during the inquiry. 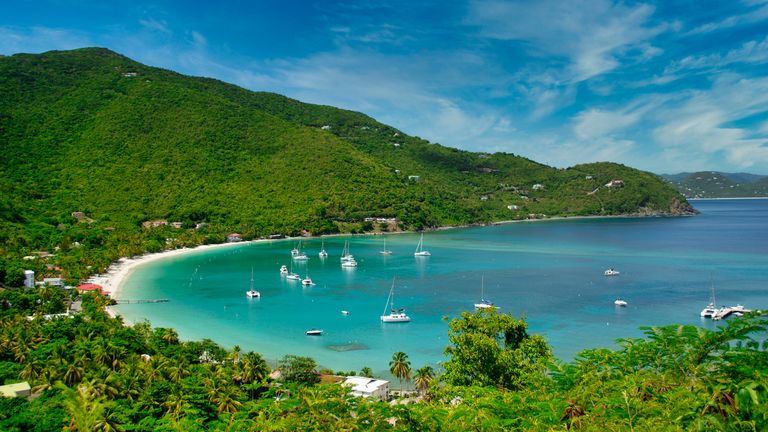 On 18 May, Sir Geoffrey was listed in an official transcript as present in Tortola, the largest of the British Virgin Islands, for the sixth day of the corruption inquiry.

Back in Westminster on the same day, MPs voted on the government’s legislative agenda as Labour proposed an amendment to the Queen’s Speech.

According to Commons records, Sir Geoffrey voted by proxy against the Labour amendment, which called on the government to set a deadline of June 2022 to “make all homes safe” in the wake of the cladding scandal.

Sir Geoffrey once again took advantage of the ability of MPs to vote by proxy the next month.

On 21 June, he was once again present on Tortola – and appeared on a livestream of that day’s inquiry hearing – as MPs voted on a Labour motion on the UK’s steel industry.

Sir Geoffrey voted against the Labour motion by proxy, as he worked four time zones away from London. 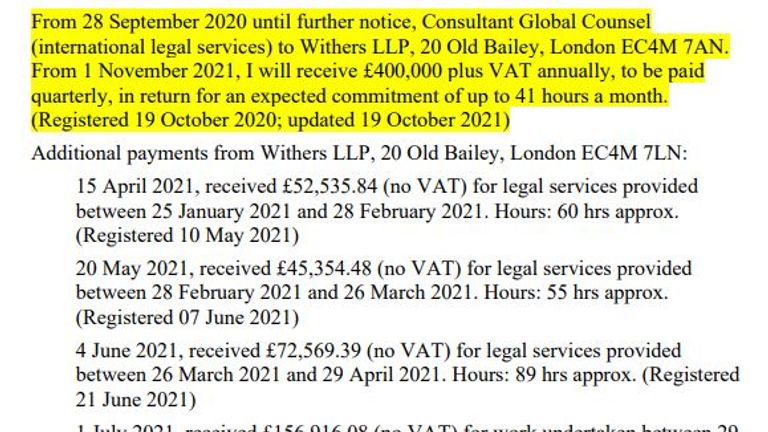 Little more than a month later, on 22 July, Commons rules were changed and the COVID procedures for MPs were abandoned with an end to widespread proxy voting.

The revelation that Sir Geoffrey was voting remotely in the Commons while also taking part in lucrative legal work abroad comes amid a fresh focus on MPs’ second jobs following the Owen Paterson lobbying scandal. 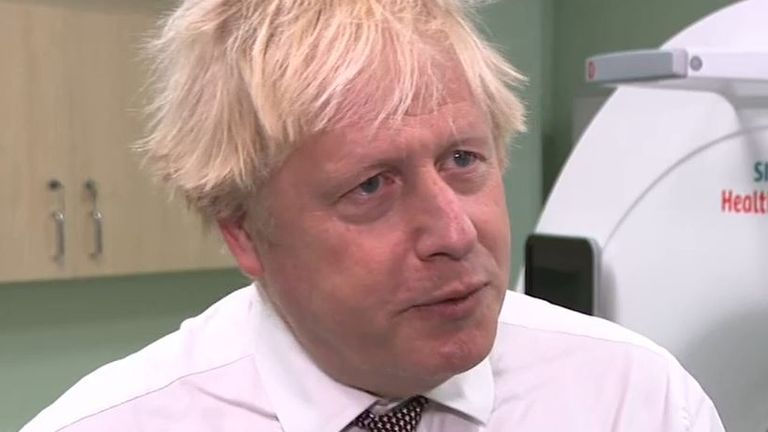 According to his register of interests, Sir Geoffrey did approximately 434 hours of work for Withers between January and July this year – an average of more than 15 hours per week.

Over the same period, Sir Geoffrey did not speak once in the Commons. His only contribution to a Commons debate since the first COVID lockdown came on 13 September this year.

He has submitted 17 written questions of government ministers since March last year.

During 2021, Sir Geoffrey has also done 41 hours of work for another legal firm, Khan Partnership Solicitors, which earned him more than £40,000.

Broadcasters at his constituency home in Torridge and West Devon were told on Tuesday that he is abroad. 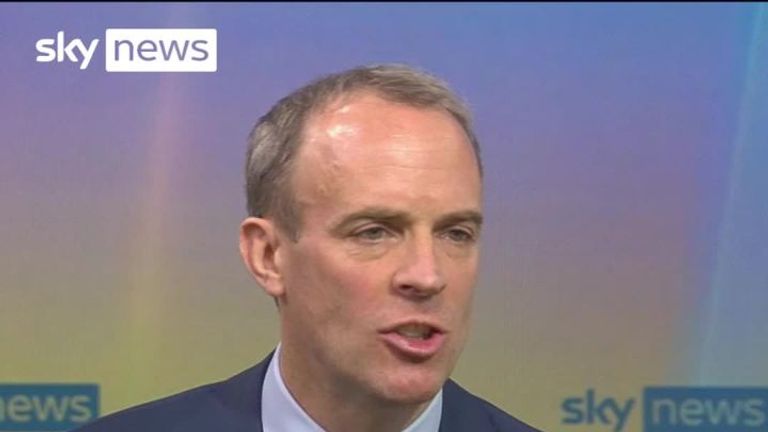 “The irony is not lost on me that he arrived in the Caribbean on the day that those MPs who actually feel a sense of duty to their constituents were debating global anti-corruption standards,” she wrote.

“The people of Torridge and West Devon must be wondering if Geoffrey Cox is a Caribbean-based barrister or a Conservative MP.”

Allegations being looked at in the British Virgin Islands inquiry, which was launched by the Foreign Office, include claims that public servants, community leaders and individuals working in the media had been intimidated to such an extent that they talked about living in a “climate of fear”.

It has been alleged that money set aside for struggling families during the COVID pandemic was “reallocated to political allies”, with government contracts handed out without a proper procurement process.

Downing Street would not comment on individual cases, but a spokesman for the prime minister said Mr Johnson thought an “MP’s primary job is and must be to serve their constituents and to represent their interests in parliament”.

Conservative backbencher Kevin Hollinrake told Sky News there was a need to “look at” the second jobs of MPs.

“There isn’t enough hours in the day to be an MP and have a full-time job as well as that,” he said. “So we do need to look at this, but hard and fast rules always create unfairnesses.

“I think it should be a practical solution, a practical agreement between constituents and MPs. I had other interests outside parliament, and most of my constituents have been absolutely fine with that and understood that.

“But I’ve always been keen to make sure that they understand my responsibilities are first and foremost to my constituents and my parliamentary work.”

Conservative councillors in Sir Geoffrey’s constituency have defended him following the scrutiny of his legal work.

Debo Sellis, a county councillor for Tavistock, said she had worked “very closely” with him and described his work for residents as “phenomenal”.