Indyref2: Sarwar hits out at Russell for ‘ridiculing’ experts

FOI request data revealed the SNP led Scottish Government had 15 civil servants working on the UK Withdrawal from the European Union (Continuity) (Scotland) Bill throughout 2020. Despite Nationalist ministers pausing plans to develop a second independence referendum bill, work on European related matters – which is normally reserved to the UK Government – has continued.

Among the Governments of the devolved nations, Scotland is the only nation to pursue legalisation of this nature amid increased frustration at the UK Government’s handling of Brexit and an associated trade deal with the EU.

Wales and Northern have not passed such legislation.

The UK Withdrawal from the European Union (Continuity) (Scotland) Bill will provide for continuity of provision that would otherwise be lost with Brexit.

The discretionary power came into effect after the transition period ended on December 31st. 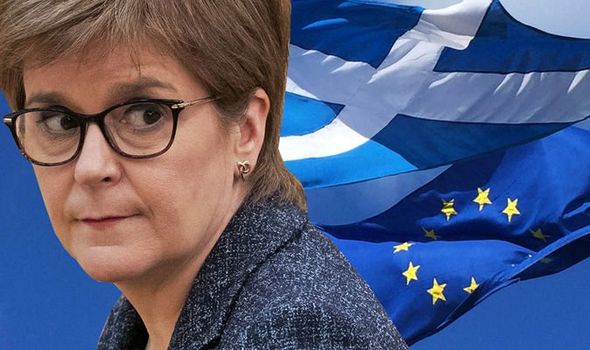 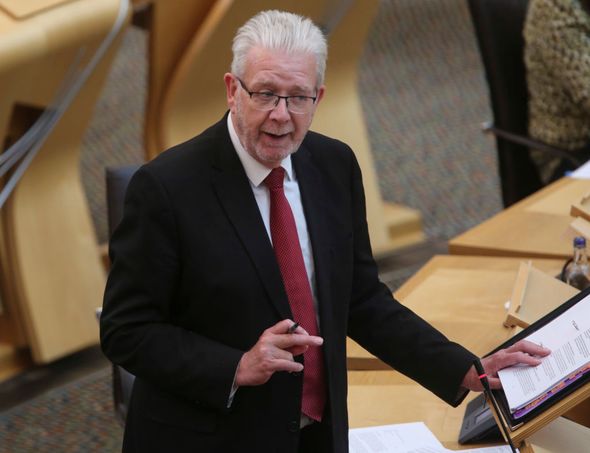 The Bill also includes provisions to ensure EU environmental principles and governance can continue in Scotland.

Part of this would see a new body called Environmental Standards Scotland set up to ensure compliance with environmental law.

Scotland’s Constitution Secretary Mike Russell said the new law will mean, on devolved matters, Scottish law can keep in line with those in Europe “when appropriate and practicable to do so”.

The new laws will also make it much easier for Scotland to rejoin the EU if the country gained independence from the UK, should the Scottish people wish to do so, Mr Russell said. 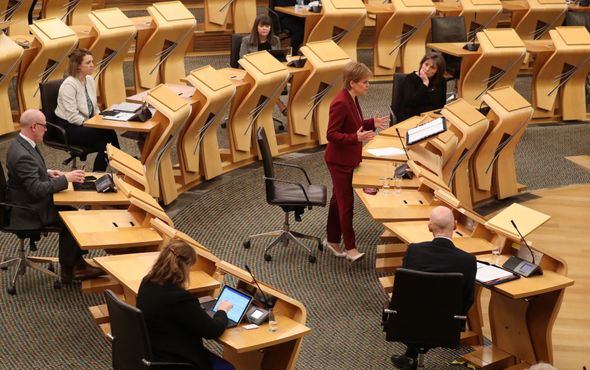 But the Scottish Conservatives claimed Mike Russell and the Scottish Government were using the legalisation “to stir up constitutional grievances and to drive a wedge between Scotland the rest of the UK.”

Dean Lockhart MSP, the party’s Constitution spokesman, told Express.co.uk: “In doing so they have been prepared risk over half a million jobs, all to further their independence cause.

“Now we see that a significant amount of civil service resource and time was dedicated to this legislation in November – all during the height of the pandemic.

“Instead of focusing on constitutional matters, the SNP should have been spending that time getting money out to businesses that are crying out for support and getting prepared to roll-out the vaccination programme.” 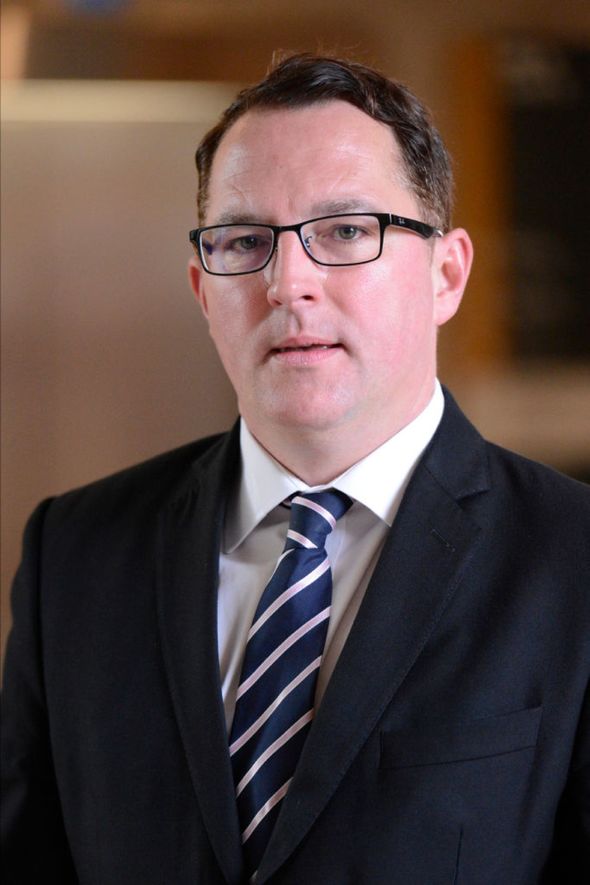 Emma Lopinska, the Scottish Government’s Constitutional Policy Manager also said Scottish ministers would not be able to align with all EU laws.

She made clear that SNP ministers would not be able to achieve “absolute alignment” with the EU on every subject.

The Government constitutional advisor, added: “We couldn’t really do that because some of the legislation that comes out of the EU is in reserved areas so the Scottish Parliament cannot legislate.

“We have to recognise there’s a lot of EU legislation that only makes sense if you are an EU member state.”

In response, a spokesperson for Constitution Secretary Michael Russell, said: “The Scottish Government makes no apology for trying to protect Scotland from the damaging effects of the Tories’ Brexit shambles – and we wouldn’t have had to had Boris Johnson not, disgracefully, ploughed ahead with it in the middle of a global pandemic.”