The Scottish Conservatives will tomorrow launch their campaign with the pledge to “End Division. No Referendum. Rebuild Scotland”. Mr Ross claimed the Scottish National Party’s obsession with a second Scottish independence referendum would “damage” Scotland and impact its economic recovery from Coronavirus.

Mr Ross told the Express: “The Scottish Conservatives are relishing the election campaign officially kicking off and taking our positive vision to voters across Scotland.

“We are the only party with the strength and determination to stop the SNP and we are ready for this fight.

“Every vote for us is crucial in helping to stop an SNP majority and their desire for an irresponsible and divisive referendum as early as this year.

“Instead, we will be relentlessly focussed on our recovery and rebuilding our communities.” 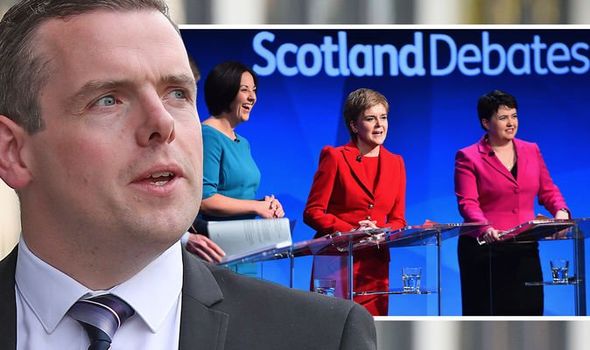 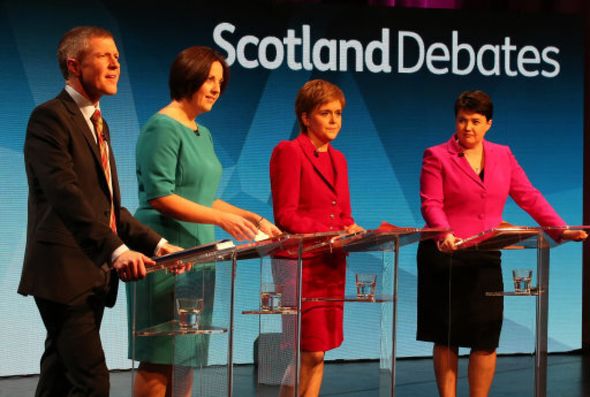 Mr Ross added: “With an SNP majority, Scotland’s recovery would be derailed by their obsession with another independence referendum. It will damage the nation.”

Meanwhile, Anas Sarwar MSP, Scottish Labour leader said their focus in the election campaign will be the recovery from the effects of the COVID-19 pandemic and not independence.

Mr Sarwar said: “This election campaign must focus on solutions which will deliver a fairer recovery and a stronger Scotland.

“Over the next six weeks and beyond, I will focus on what unites us, not what divides us.” 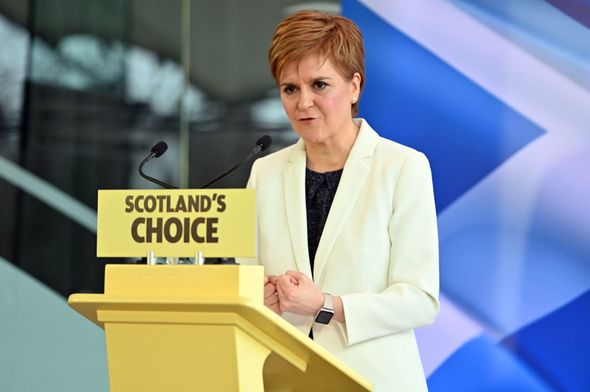 Scottish Lib Dem leader Willie Rennie claimed Scotland has been let down by a “tired, divided and incompetent SNP Government obsessed with independence.”

The Scottish Lib Dem leader, who will launch the party’s pledge for teachers today, added: “Scottish Liberal Democrats will go into this campaign putting the recovery from the pandemic first.

“In the first week of the campaign, my focus will be on setting out our plans to boost Scottish education, putting forward proposals for every stage and every age: to get a good start in life; to excel at school, and to help people retrain if they need to.” 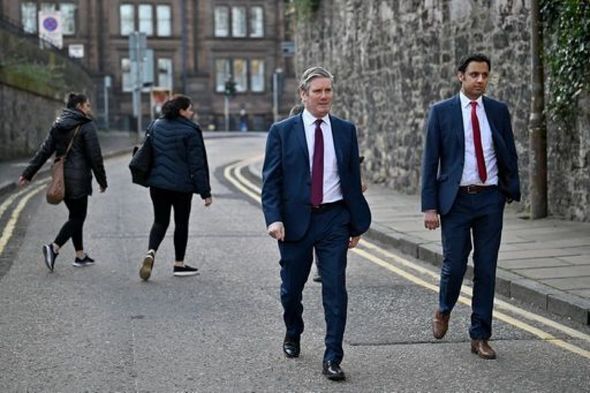 On the first day of their campaign, the Scottish Greens will call for the Scottish Government to double the new Scottish Child Payment from £10 per week per child to £20.

Scottish Greens co-leader Patrick Harvie said: “Doubling the Scottish Child Payment would just be the first step to tackle rising child poverty in Scotland, and the pandemic has made that need even more urgent.”

Ms Sturgeon will argue with Scottish independence, Scots can have a recovery from coronavirus “made in Scotland and we’ll have the powers needed to build a fairer and more prosperous country.” 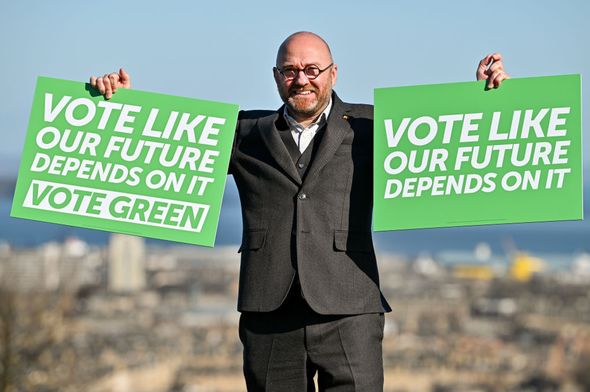 She said: “The other parties have made it very clear over these past few weeks that they are not interested in governing or leading.

“Our campaign will be the polar opposite. It will be about raising up, not tearing down.

“It will be overflowing with optimism and hope for a better Scotland.”

First Minister Nicola Sturgeon issued a motion of thanks, thanking MSPs for their hard work over the last five years. 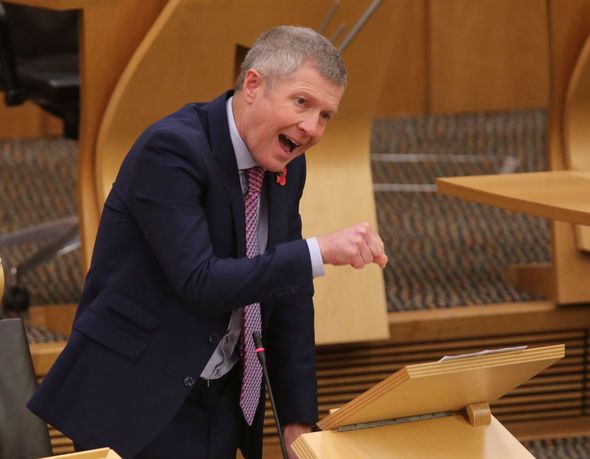 It comes as the Dunlop review, published last night, called for the UK Government to present new information and analysis on the implications of a second Scottish independence vote.

The review notes: “Between February 2013 and August 2014, before the Scottish independence referendum, the UK Government published a series of papers with detailed research analysis on the benefits to Scotland of being part of the UK.”

It adds: “Since the referendum in September 2014, the papers have not been revised, updated or adapted for use beyond the particular circumstances of the 2014 referendum.

“The analysis produced by the UK Government in advance of the 2014 Scottish independence referendum was a major and effective exercise in creating an authoritative body of work describing how the UK works today. 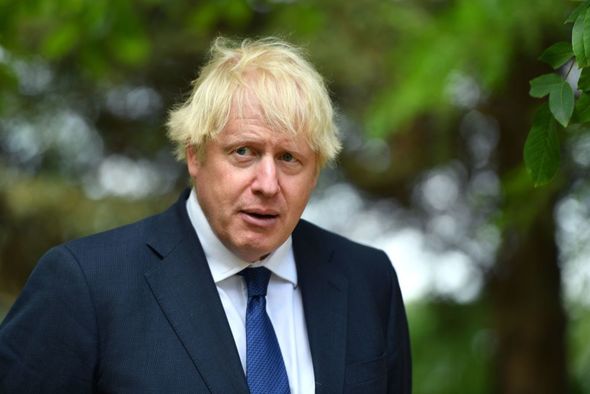 “Analysis of this kind should be available even where there is not an event such as a referendum in prospect.”

The landmark review also calls for the UK Government to ensure the Union is at the “heart” of decision making in the UK.

The review also asks for the creation of a senior Cabinet position with “specific responsibility for the constitutional integrity and operation of the United Kingdom” which should be in a senior office equivalent to that of the Chancellor and Home Secretary.

Cabinet Office Secretary Michael Gove said in a statement that the UK was “better together” and shouldn’t be ripped apart.

Addresing MP’s, he added: “The UK Government is steadfast in its commitment to protect and promote the hundreds of years of shared history, beliefs and interests embodied in our Union – the most successful political and economic partnership the world has seen.

“For our family of nations to thrive – for the Union of the UK to prosper – the UK Government will continue to work smarter for people in every part of the country, building back better and stronger from Covid-19 and able, outside the European Union, to target money where it is most needed.”

Responding to the review, Michael Russell, Scotland’s Constitution Secretary said: “It is difficult to see in practice the UK Government’s commitment to the principles of joint working when Scotland’s views on a reckless and damaging Brexit have been ignored, and the UK Government and Parliament now regularly legislate in devolved areas without the consent of the Scottish Parliament.”