The Scottish Government is currently preparing to create a new customs checkpoint in Dumfries and Galloway as a consequence of leaving the EU. Under phased stages under the Trade and Cooperation Agreement, goods entering the UK will be subject to the same border entry requirement and controls as goods from the rest of the world.

The Border Control Post (BCP) which is expected to be located near Cairnryan port will be used to inspect goods arriving in Scotland from the Republic of Ireland and the wider EU via Northern Ireland.

These will include checks on animals, fish, plants and food which are required to ensure products entering the market do not present a risk to public health.

However, under the devolution agreement, these checks are the responsibility of Scottish Ministers north of the border.

The cost of the checks has been revealed in a public tender bid document, which was posted on Public Contracts Scotland this week. 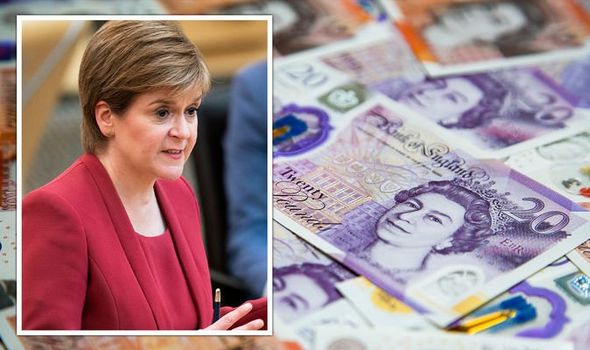 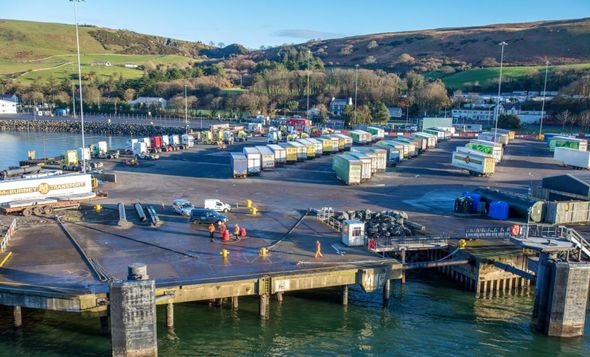 The contract entry said the next facility must be “equipped to accept the bio-secure unloading of a wide range of commodities (products of animal origin, allergens, animal by-products, plants and plant products and a variety of live animals).”

A Scottish Government spokesperson said the UK Government would be responsible for paying for the bill.

They added: “As a consequence of the hard Brexit deal negotiated by the UK Government, the Scottish Government now has to establish facilities in the Loch Ryan area to inspect animals, plants, food and feed – for which responsibility is devolved.

“A number of potential sites are currently being considered.” 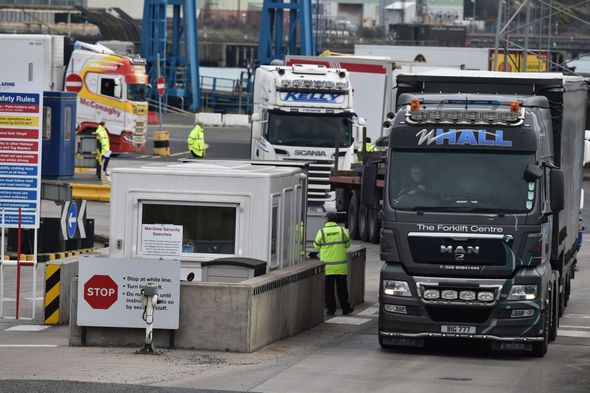 Once the contract is agreed with a contractor, construction on the new facility must be completed by late summer 2022.

The Scottish Government said that 2.59 million tonnes of freight entered the ports at Cairnryan and Lochryan in 2019.

This equates to approximately 400,000 freight movements. 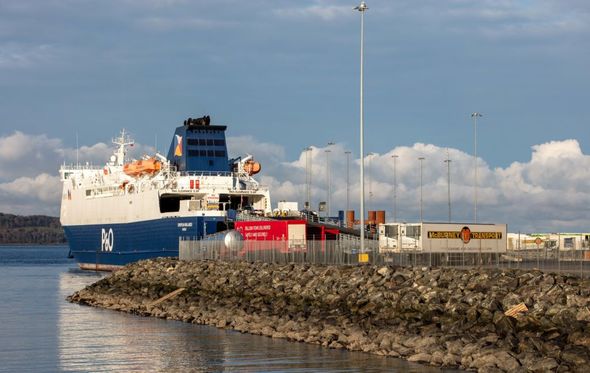 They warned the Prime Minister’s “hardest of Tory Brexits is causing the maximum damage” for Scottish firms.

An HMRC spokesperson said the group were currently “exploring the need for an inland border facility in Scotland.”