The First Minister has been accused of “badly failing” Scotland’s tourism industry, with one Tory MSP sharing emails received from English people worried of traveling north of the border. Oliver Mundell MSP, the Scottish Conservative’s tourism spokesman, read out an email from a concerned English person to Holyrood’s Culture, Tourism, Europe and External Affairs Committee.

The email, sent to Mr Mundell by a Borders tourism business, outlined the guest’s concerns about their booked holiday in Scotland.

The email said: “Just checking if everything is OK as per our last email and everything looks OK for our stay especially with Nicola Sturgeon threatening to quarantine us ‘nasty’ English people.”

The First Minister has said she would not rule out forcing people coming to Scotland from England, Wales and Northern Ireland to face isolation measures.

Ms Sturgeon said she would consider doing so “if it is required from a public health perspective” and added: “We have to be on our guard against cases coming into Scotland from elsewhere”. 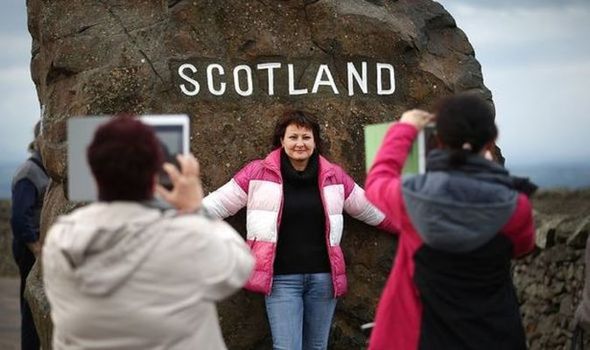 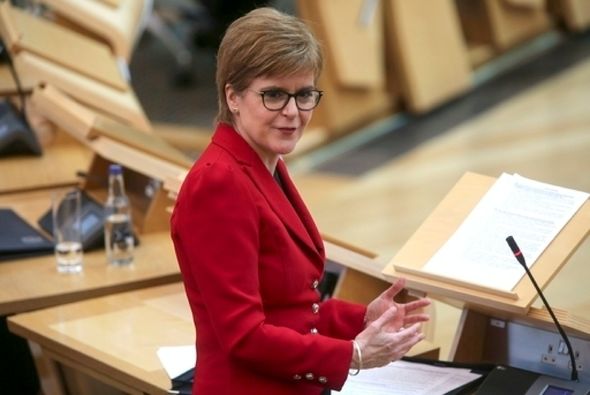 However, Mr Mundell described the email along with a collection of other correspondence from angry business as “grim” stressing there was “no doubt in my mind” that the Scottish Government had “badly failed” the tourism industry.

Mr Mundell added: “There is no doubt in my mind that the failure of the First Minister and other senior figures in the Scottish Government to shut down the perception that Scotland is closed to English visitors has badly failed the tourism industry and has once again put politics ahead of people’s lives.”

Scotland’s tourism quango VisitScotland had been told by the Scottish Government last month to airbrush any mention of the “North of England” out of a VisitScotland tourism campaign.

VisitScotland launched the £3million marketing initiative on July 15 on the day Scotland’s tourism industry reopened, welcoming visitors back to the area. 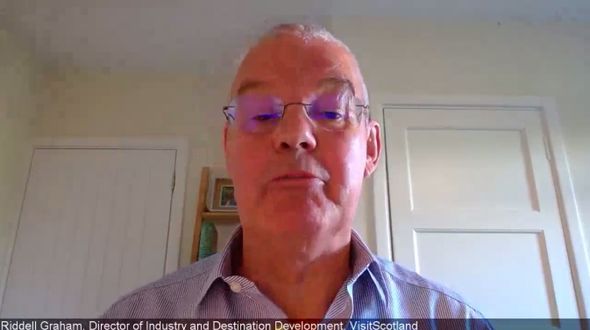 The quango said the campaign would be “extended to target the North of England from July 24″ in their first draft, which was filed to government officials days prior to the scheme’s launch.

But the Scottish government told VisitScotland the “preference is to continue the marketing focus on staycations in Scotland, with a mind to targeting the full UK market when levels of the virus in other parts of the UK are sufficiently low”.

Mr Mundell continued: “One individual business that has been in touch with me in recent weeks said ‘we are just one tourism business but with have been inundated with angry calls, many turning into cancellations due to the alienation created from Holyrood and the messages on many border roads like the A1 telling visitors to stay away.

“The Scottish government should reflect on how much tourism is UK based. 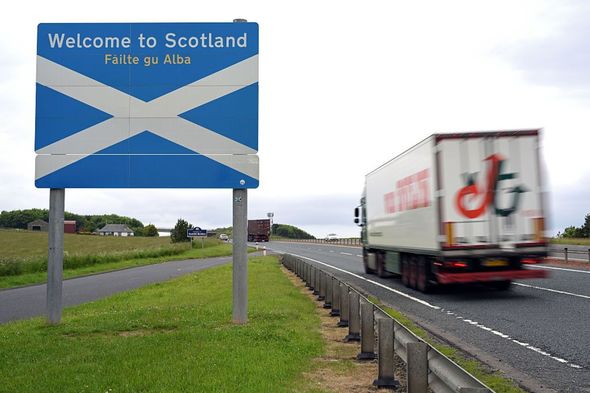 “My own border business is on the front line of the north south divide being created.”

Mr Mundell asked the chiefs of VisitScotland, who were giving evidence to the committee whether they were “embarrassed by the growing percent that Scotland is not seen as a welcoming place to millions of customers who are often the only lifeline for much of the tourism industry?”

Riddell Graham, director of Industry and Destination Development at VisitScotland, said that it would have been “nonsensical” to have spent money attracting tourists to a place with “particular issues”.

He added: “The classic example would be why would we promote Scotland in North America when they have got huge problems there with the virus. 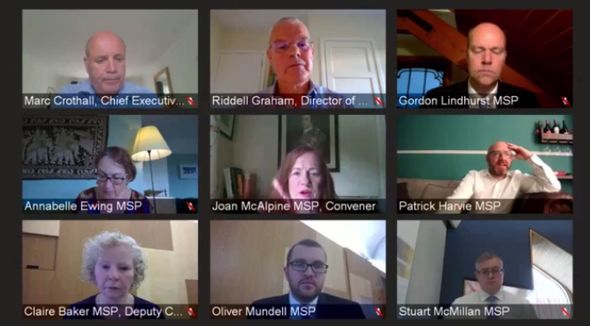 “I think specific references to England I don’t think was the case, it was simply ‘can you put it on pause the activity that you were planning until such a time that it is safe to do so’.”

He stressed the Scottish welcome was as “strong as ever” adding: “Inevitably you will always get a small minority that spoils it for the rest and I don’t think that the media coverage was representative in any way of the welcome that Scots are providing visitors from all over the world and particularly those from England.

“I’m always embarrassed at things like that because I think it does nothing to support the well-being of the industry but I think it was a minority view and one that I think is not representative of the rest of the country.”

Ms Sturgeon has made clear that there was not “an anti-English bone in my body” and recently added: “I don’t have a single anti-English fibre in my being. “I come from partly English stock, my grandmother was English, and I lead a party that is full of English people.”

A Scottish Government spokesman said: “The priority is to continue to suppress the virus and mitigate any further instances of clusters.

“For that reason, the preference is to continue the marketing focus on staycations in Scotland, with a mind to targeting the full UK market when levels of the virus in other parts of the UK are sufficiently low.”

A spokesperson for Nicola Sturgoen added to Express.co.uk tonight: “Oliver Mundell’s attempts to politicise a deadly pandemic are utterly beneath contempt. Protecting public health and trying to save lives is the absolute priority, and nothing should be allowed to get in the way of that.”