Sturgeon crisis: SNP leader challenged by OWN MP over transphobia allegations in party

The SNP MP challenged the party after Teddy Hope, the Trans Officer for the LGBTQ+ division of the SNP called Out For Indy, shared their experiences of their treatment by the party. Posting an open account in a letter on Twitter, Hope said that they were subject to transphobic abuse during party gatherings and on social media.

Teddy decided to speak out following recent events in the party, and wrote: “I lost hope long ago with the party HQ addressing these issues, and after seeing complaints being raised time and time again by trans friends and allies in the SNP regarding rampant transphobia amongst our ranks, and receiving no response, that feeling was justified.

“If SNP HQ fails to address any of the several complaints raised with their institution, then headquarters is complicit in normalising a transphobic culture that has abused trans members countless times, and let our voices fall silent.”

However, responding on Twitter, Mr Blackford, said: “There cannot be any place for transphobia in @theSNP or in society. 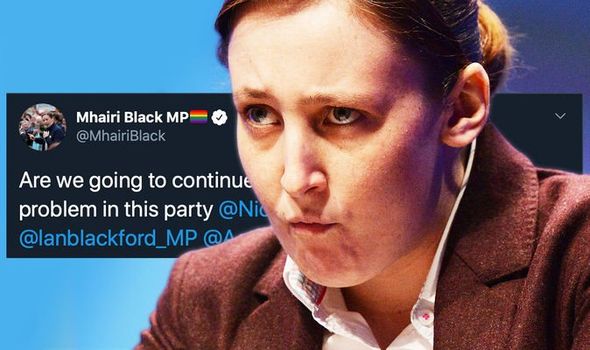 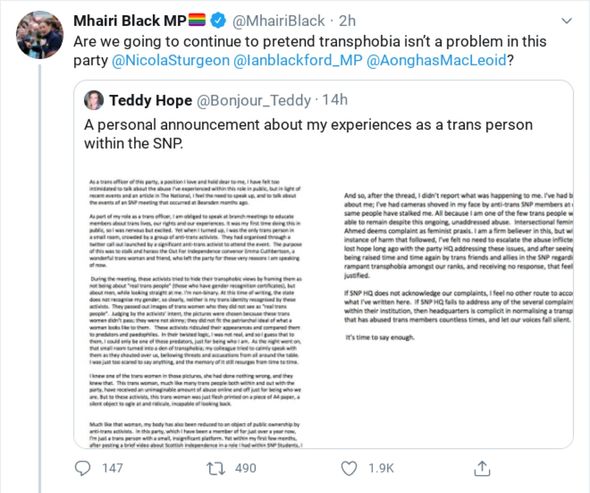 “We as a country have come a long way in delivering equality and we must not be diverted from this journey.

“Mutual respect and tolerance must be at the heart of who we are.

But Hope stressed: “My body has been reduced to an object of public ownership by anti-trans activists. 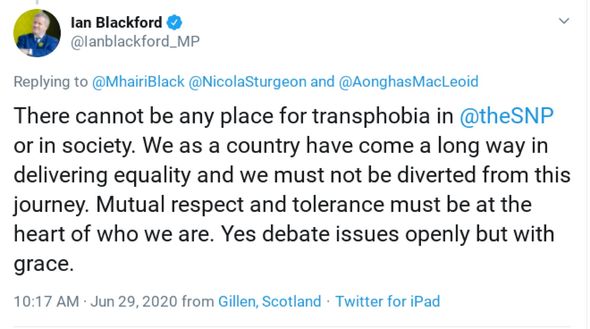 “In this party, which I have been a member of for just over a year now, I’m just a trans person with a small insignificant platform.”

Referring to one case, Hope claimed anti-trans activists turned up to an SNP meeting in Bearsden, Dunbartonshire to “pass out images of trans women” to mock their appearance.

It was claimed that activists were “shouting and bellowing” transphobic abuse but it was stressed that no action was taken.

They concluded that feeling “dehumanised” was a normal part of being in the SNP. 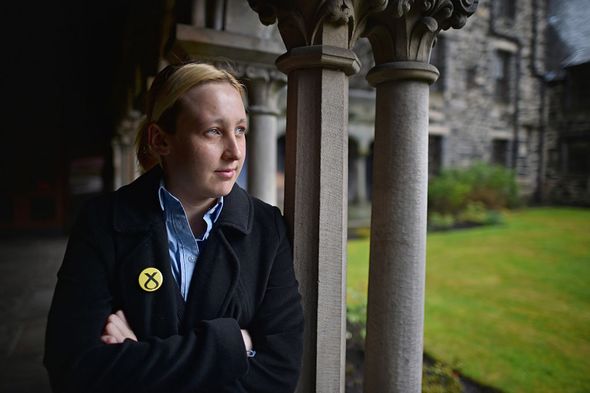 The revelations come after Fiona Robertson, the SNP’s women’s and equalities convenor recognised the success of the Out for Indy pledge in helping show the “appetite for inclusion and equality in the SNP.”

The Scottish National Party has been approached for further comment