Home » Politics » ‘They have no idea!’ EU slammed for threatening to close major mine in Poland costing jobs

‘They have no idea!’ EU slammed for threatening to close major mine in Poland costing jobs

EU slammed for plans to close Polish lignite mine

Residents in the Polish town of Bogatynia have erupted in fury at the European Union after the Czech government won a case at the European Court of Justice to close a lignite mine leaving locals terrified of losing their jobs and livelihoods. The Czech Republic made a ruling on the mine arguing it is polluting the local area as the Polish town sits on its border. Lignite creates more pollution than other types of coal.

Speaking to Euronews, the furious mayor of the town said: “In this case, the Court of Justice has nothing to do with justice!

“They do not take into account the people, their existence, their daily maintenance.

“They do not take into account the country’s energy security!”

While one miner told Euronews: “It will be hard!” 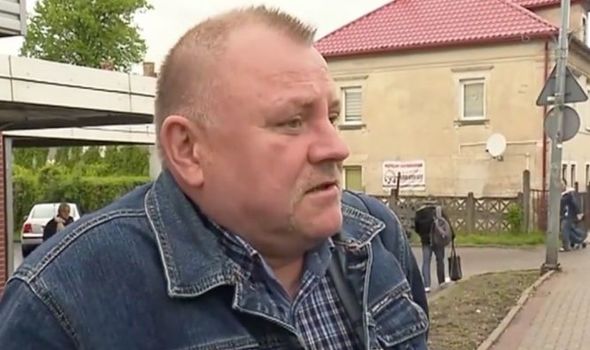 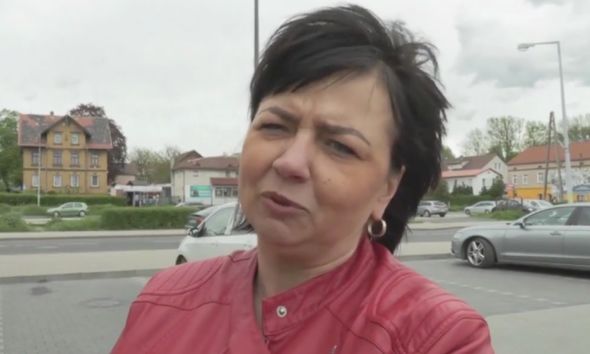 He added: “Our region would break down, it is tough anyway!

“I cannot imagine it!”

While another worker stressed: “I have been working  for 27 years, what am I supposed to do next?

“Where should I go to work when they close the mine? It is a drama!” 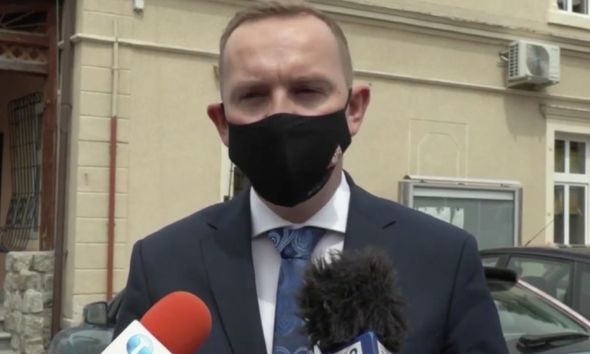 Polish Prime Minsiter Mateusz Morawiecki hit out at the European Union for the ruling.

He said: “The decision was disproportionate and against the EU principles.”

The Czech Republic filed in March for an injunction saying the open-cast lignite mine in Poland drains ground water away from residential areas and has other harmful effects on Czech residents.

65 percent of Polish energy comes from coal of which 17 percent comes from lignite. 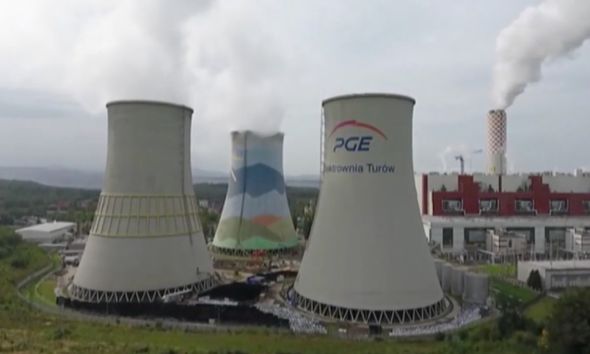 The decision by the EU Court of Justice is a temporary measure which awaits the court’s final judgement on the Czech Republic’s complaint.

Poland is heavily reliant on coal and had argued against the decision.

The move has been praised by environmental campaigners in the region.

The ruling comes as Poland plans to close all of its coal mines by 2049 in a move to a greener energy sector.