Trump may use executive order to address policing: White House 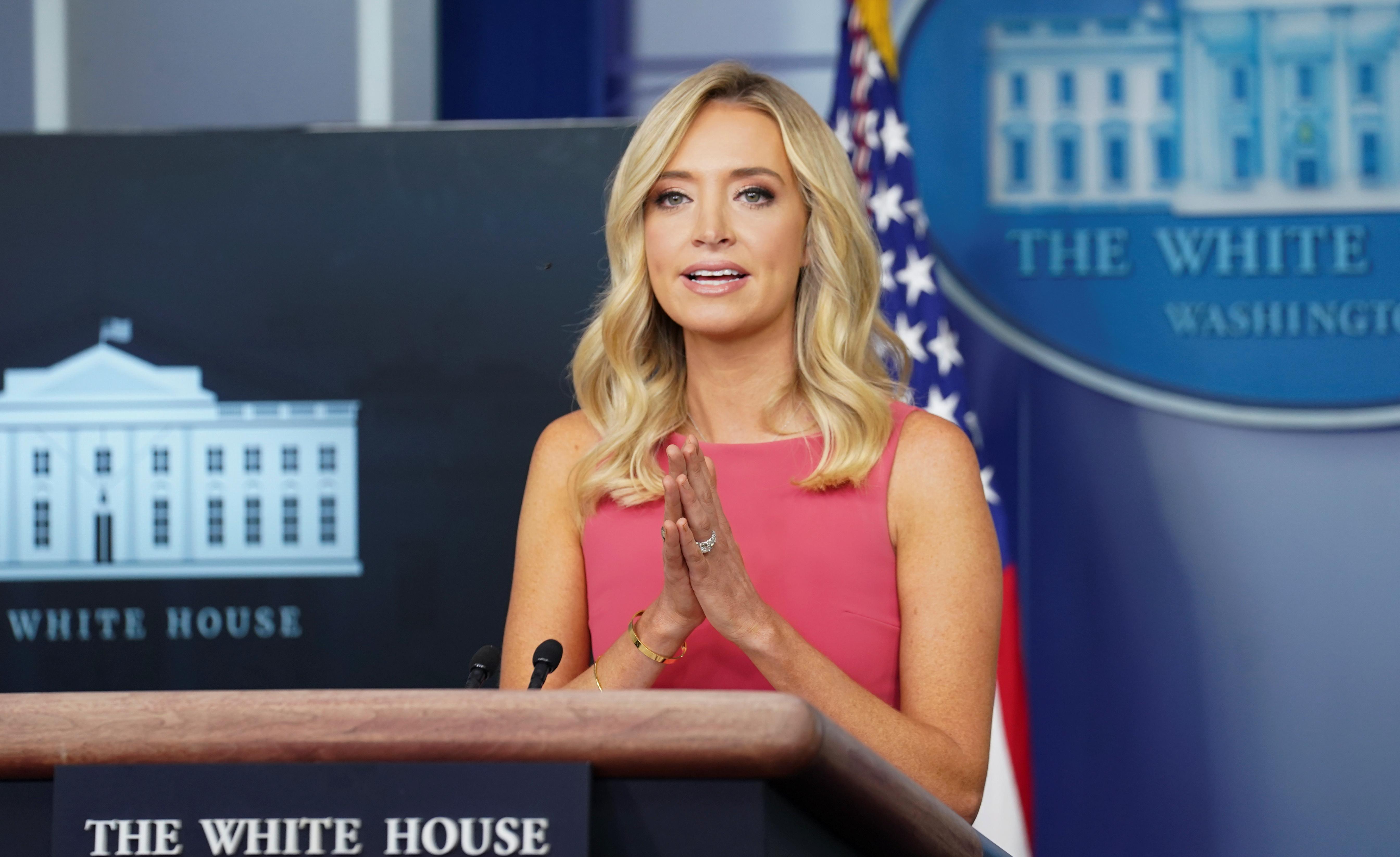 WASHINGTON (Reuters) – U.S. President Donald Trump could take policy action on race and policing via an executive order, his spokeswoman told Fox News in an interview on Wednesday as lawmakers in Congress move forward with their proposals.

“We do believe that we’ll have proactive policy prescriptions, whether that means legislation or an executive order,” White House spokeswoman Kayleigh McEnany said. She declined to offer specifics, saying the Republican president was still weighing various possibilities.

The potential for executive action comes as both Democrats and Republicans in Congress push forward with proposals aimed at addressing police reform amid massive protests sparked by last month’s death of George Floyd, a black man in Minneapolis who died while in police custody.

House Democrats on Monday unveiled a sweeping bill that would ban chokeholds, require body cameras for federal law enforcement officers and restrict the use of lethal force, among other steps, while Senate Republicans on Tuesday said were working on their own proposal.

“You will see a mix of legislative proposals that we can work on a bipartisan basis, just like the president did with criminal justice reform, and executive actions he can take on his own,” Cuccinelli told Fox Business Network.

Trump signed bipartisan legislation in 2018 that changed sentencing requirements and the treatment of federal prisoners.