Trump says U.S. pulling some soldiers out of Germany 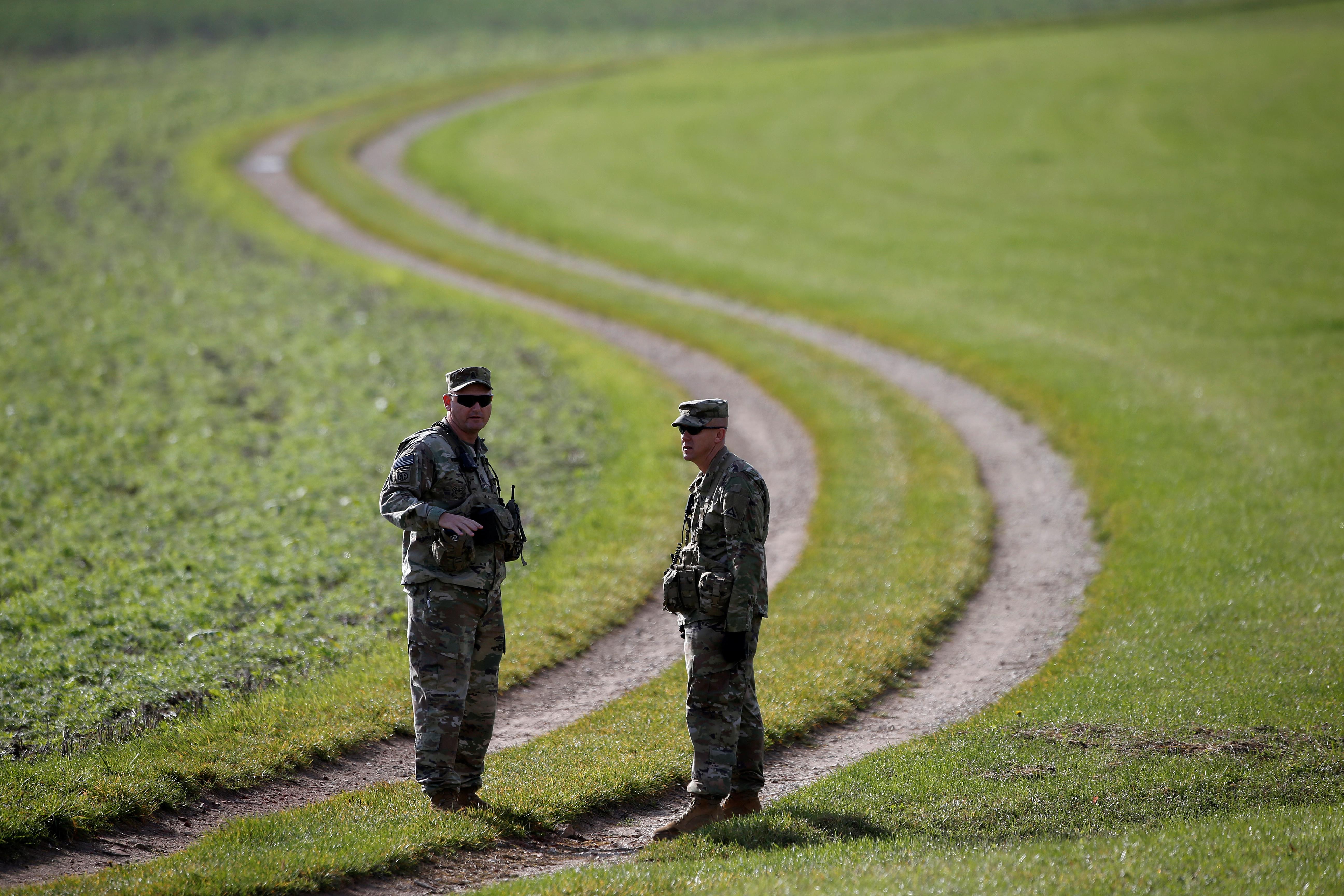 WASHINGTON (Reuters) – President Donald Trump said on Monday the United States would bring down the number of troops it stations in Germany to 25,000, a cut of roughly 9,500 that is likely to upset both his fellow Republicans in Congress and U.S. NATO allies.

In comments to reporters, Trump complained that Germany does not spend enough on defense as required by the NATO alliance. He said that until Germany spends more, the United States will remove its troops.

Trump’s comments reflected the first official confirmation of the cut, which was first reported by the Wall Street Journal on June 5 and later confirmed to Reuters by a senior U.S. official who spoke on condition of anonymity.

That official said it was the result of months of work by the U.S. military leadership and had nothing to do with tensions between Trump and German Chancellor Angela Merkel, who thwarted his plan to host an in-person Group of Seven (G7) summit this month.

But other sources familiar with the matter said a number of U.S. officials at the White House, State Department and Pentagon were surprised by the decision and they offered explanations ranging from Trump’s pique over the G7 to the influence of Richard Grenell, the former U.S. ambassador to Germany and a Trump loyalist.