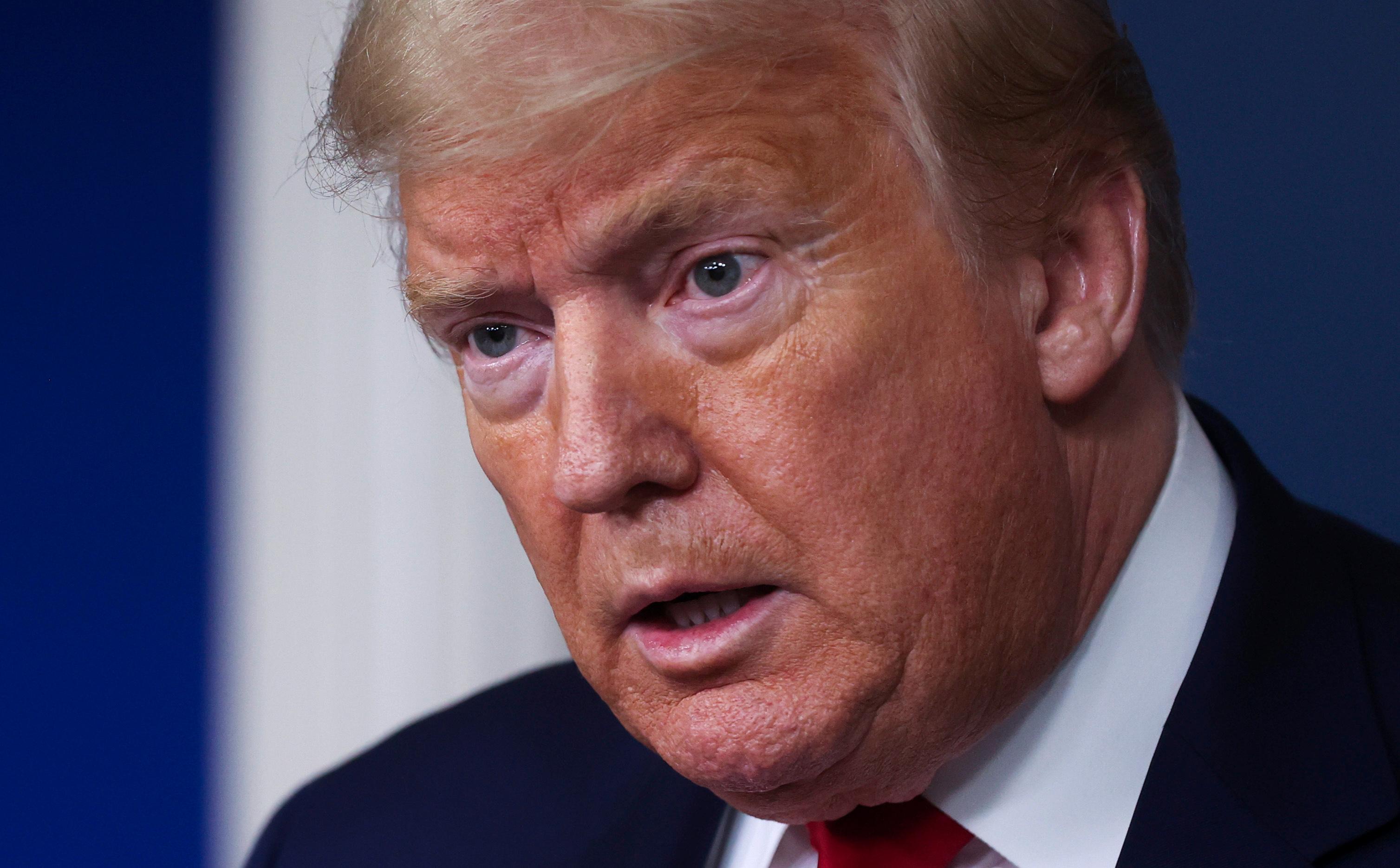 WASHINGTON (Reuters) – U.S. President Donald Trump said on Friday the funding measure to help small business should be approved by Congress with no additions, as a partisan skirmish in the U.S. Senate cut short a Republican effort to speed $250 billion in new assistance.

Republicans sought quick Senate passage of a small-business measure sought by Trump’s administration on Thursday but ran into opposition from Democrats who wanted to add provisions such as funds for hospitals, local governments and food assistance.

Democrats then tried to move their own measure, only to see it rejected by Republicans.

Trump, a Republican, blamed Democrats for the impasse over the funding, designed to help small businesses keep paying workers.

“It should be for only that reason, with no additions. We should have a big Infrastructure Phase Four with Payroll Tax Cuts & more. Big Economic Bounceback!” Trump said in a Twitter post.

It was a change from Trump’s comments on Thursday at the daily White House coronavirus briefing, where he said his administration was working with Congress to replenish the program.

“We need both Democrats and Republicans to come together to get this legislation completed and it looks like it’s on its way,” he said then.

The $250 billion in small-business loans, which could turn into government-paid grants if lenders meet certain terms, would be in addition to $349 billion already allocated by Congress.