Liz Truss and Kwasi Kwarteng have reportedly been ringing around Tory MPs in a bid to stave off a mutiny from the party. This comes after the Chancellor’s mini-budget sent the economy into chaos. The Government’s plans include cutting the basic rate of income tax from 20 to 19 percent and abolishing the 45 percent top rate of tax.

The planned corporation tax increase, which was set to rise from 19 percent to 25 percent, will also be axed.

Meanwhile, stamp duty will be cut for homebuyers.

In the wake of the announcement, the pound fell to a record low against the dollar. And on Monday morning, borrowing costs reached their highest levels since August 2008.

Earlier this week, the Bank of England was forced to intervene over a “material risk” to the UK economy and it announced it will start buying bonds in order to stabilise what it described as “dysfunctional markets”. 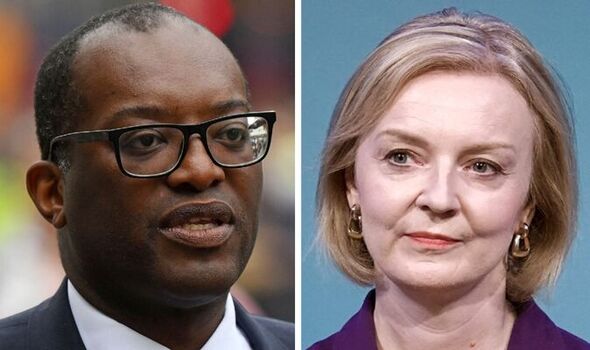 Ms Truss has been on a charm offensive this week in an attempt to reassure voters and MPs that the policies will pay off.

Many MPs have expressed doubt over how long the Prime Minister will last.

One senior Conservative MP told the Sun: “The Government has gone bananas. It is like the place is burning down and there are just a few crazies outside saying we have got to carry on.

“There are dozens of MPs who would rebel on the Finance Bill — it would get to 40 and overturn her majority.” 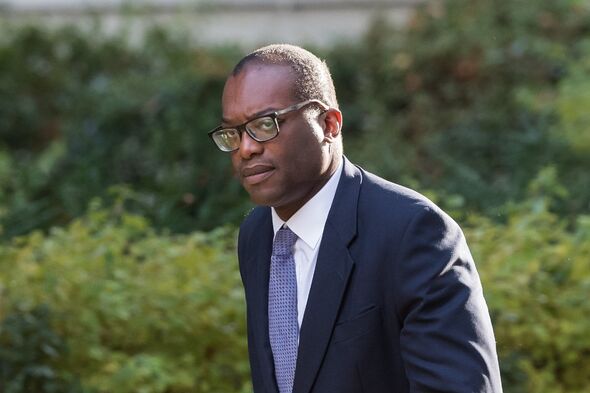 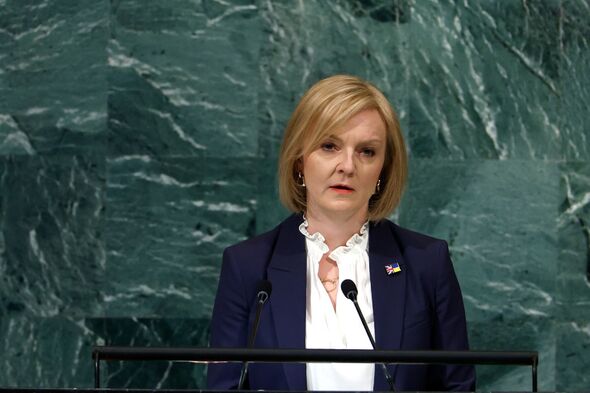 Another MP said: “I think we have lost the election.”

The former Chancellor reportedly plans to be in Yorkshire instead, with an ally of Mr Sunak telling the Sunday Times he plans to give UK Prime Minister Liz Truss “all the space she needs to own the moment”.

According to the Sun, the Prime Minister and the Chancellor have been personally ringing MPs to kill off the impending mutiny. 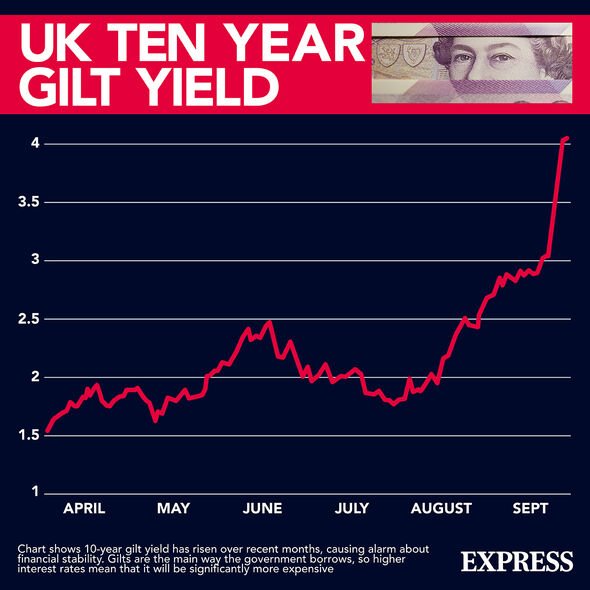 This comes after the Labour party held a record lead in the polls earlier this week.

The YouGov poll, based on a survey of 1,712 voters on 28 and 29 September, presented a damning picture for the Conservatives, with Labour taking a 33-point lead.

But writing in an op-ed for the Sunday Express today, Ms Truss said that taking the “tough decisions” economically will bring “long term success” for Britain, reassuring readers that she will “do what it takes to get Britain moving through these stormy days”. 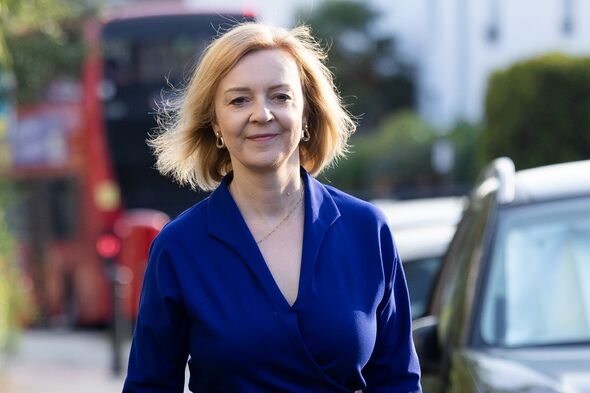 She explained: “In these tough times, we cannot stick with business as usual.

“When I became Prime Minister, we were set for the highest tax burden in 70 years.

“Families and businesses were bracing themselves for energy bills to spiral in the wake of Putin’s appalling war.”