The energy price cap will be increased by 80 percent to £3,549 next month – triple the average household bill a year ago – and is forecast to soar above £6,000 next year. Incoming Prime Minister Liz Truss pledged a number of support measures during the race to become Tory leader, including scrapping green energy levies, and unveiled an Energy Price Guarantee to freeze household bills earlier today.

The scheme includes an Energy Price Guarantee which would supercede the Ofgem price cap and freeze average household energy bills at £2,500-a-year for the next two years.

The Government is expected to borrow £100billion to pay for the scheme, which also includes support for UK businesses.

Ms Truss will also be under pressure to follow through on her campaign promises to bring down bills by suspending green energy levies and reversing the latest National Insurance hike.

In July, Boris Johnson’s Government pledged a one-off £400 energy bill discount for households in October, with those who receive benefits or tax credits set to get an additional £650. 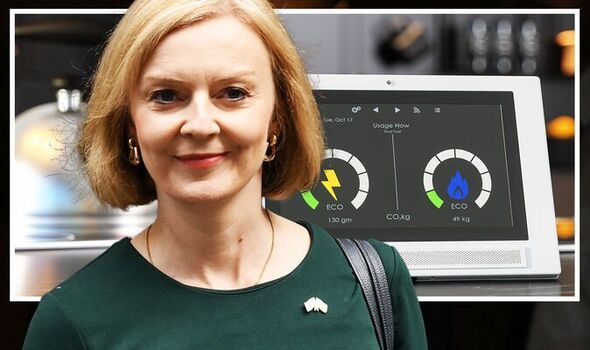 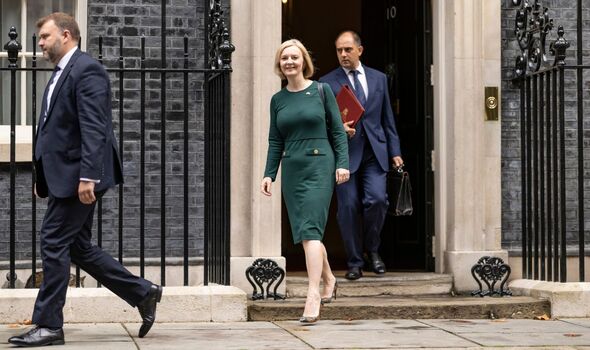 A total of 608 readers responded, with an overwhelming majority, 88 percent (538 people) answering “Yes”, the Government should roll out more support for households over the coming months.

In the dozens of comments left below the accompanying article, readers laid out their own plans to solve the crisis.

Criticising the Government’s set-up of the energy market, username J W said: “They created Ofgem. Has taken the competitiveness out of energy market. Just given energy companies the green light to charge exorbitant prices.

“Needs an investigation. Freeze the price now. Support from the Government is them giving our own money back to us.”

Username ViralHog said: “The Government could start by renationalising all elements of the energy supply industry which are currently under the control or ownership of EU companies.” 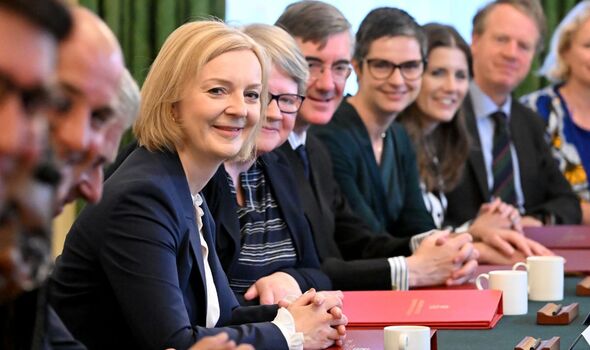 There was also a lot of support for scrapping green levies, username Bobby Lobster saying: “Just get rid of green subsidy and VAT for a start – for everybody – it will reduce inflation for a start. Double this year’s winter fuel allowance.”

Username Trogg said: “The Government should be removing the green levies, lowering VAT and forcing the power company from making huge profits at our expense. Someone is making a lot of money !!!”

In late August, state energy regulator Ofgem announced the price cap would increase by 80 percent to £3,549 in October.

As a result, National Energy Action predicted that without significant Government support 8.9 million UK households will be in a state of fuel poverty this winter.