WASHINGTON (Reuters) – The U.S. Senate on Tuesday will start scrutinizing the lawyer tapped by President Donald Trump to oversee a $500 billion fund to rescue larger businesses hit by the coronavirus pandemic, with Democrats worried he is too close to the White House to be independent. 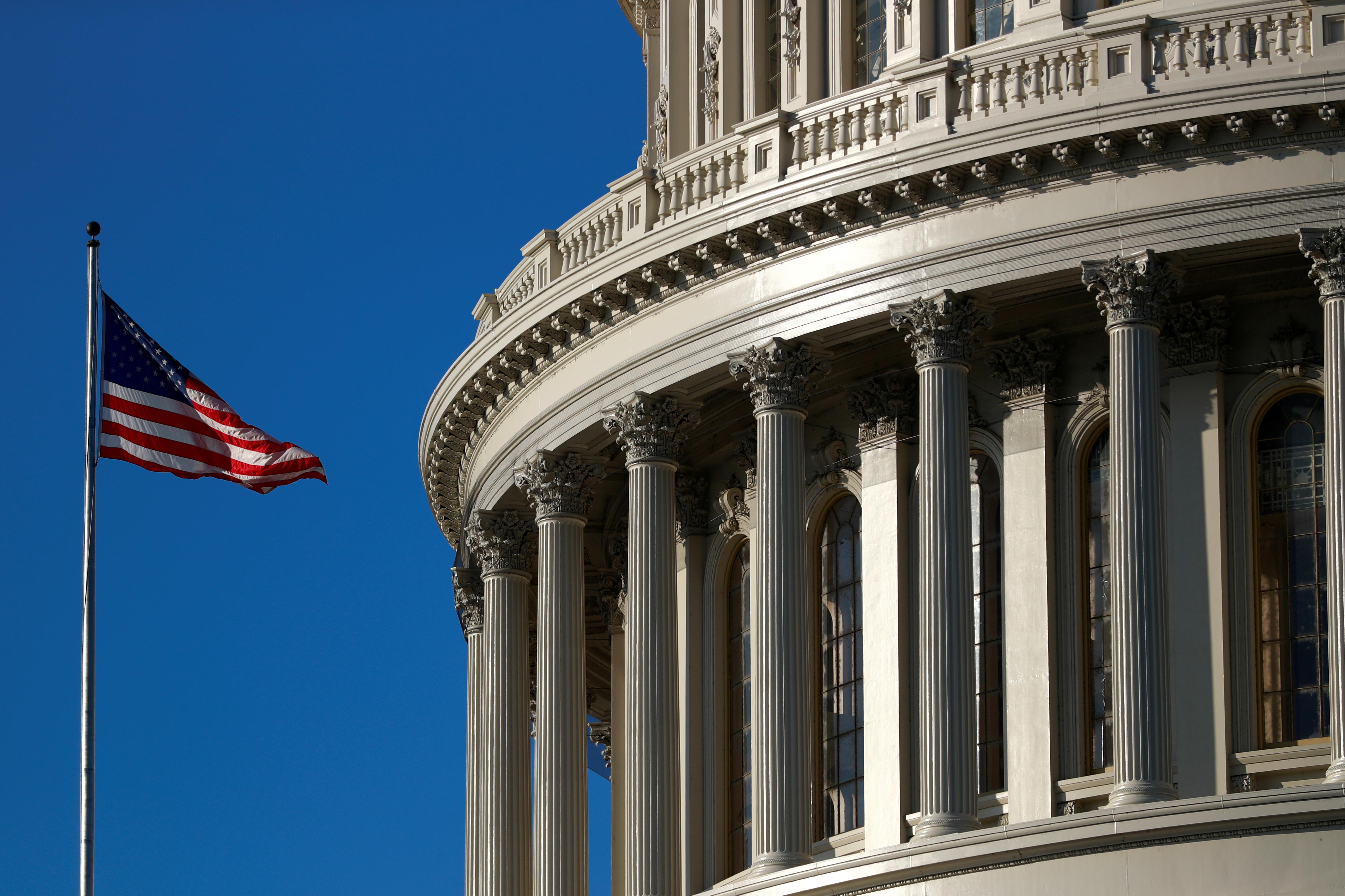 The Senate Banking Committee said it would hold its first hearing since the Republican-controlled chamber returned from more than a month’s recess and as Democrats and Republicans spar over whether to add to the almost $3 trillion in spending they have authorized to ease the virus’ heavy economic toll.

Brian Miller currently serves as special assistant to the president in the Office of White House Counsel and is up for the role of special inspector general for pandemic recovery.

Democrats have raised doubts about the nomination, with the party’s leader in the Senate, Chuck Schumer, saying he is “dubious” Miller can really be independent because he is a White House attorney, who participated in Trump’s impeachment defense.

“There’s reason to be skeptical that he will be an independent watchdog on behalf of the American people, but we should allow the process to play itself out before the Senate,” U.S. Representative Hakeem Jeffries, chairman of the House Democratic caucus, said on Monday.

Miller has previous experience as an inspector general. Before joining the White House legal team in December 2018, he served for nearly a decade as inspector general for the General Services Administration, which performs much of the administrative work for the federal government. He also worked in the Justice Department as special counsel on healthcare fraud.

“If confirmed, I will conduct every audit and investigation with fairness and impartiality,” Miller said in a statement submitted before his testimony. “I pledge to seek the truth in all matters that come before me and to use my authority and resources to uncover fraud, waste, and abuse.”

The special inspector general for pandemic recovery will have subpoena power.

The aid the watchdog will scrutinize includes $25 billion for airlines and $17 billion for companies important to national security. Aircraft maker Boeing Co opted last week not to take the latter aid after it raised $25 billion in a bond offering.

Also on Tuesday, the Senate Intelligence Committee will begin hearings on Trump’s nominee to be the next director of national intelligence, Republican U.S. Representative John Ratcliffe, who served as one of Trump’s most aggressive defenders during impeachment hearings early this year.