Her election plunged Labour into crisis and strengthened Boris Johnson’s mandate to pursue his “levelling-up” agenda to spread prosperity to the country’s former industrial heartlands. In her first week as an MP, Ms Mortimer has talked about the regeneration of Hartlepool’s town centre with housing, communities and local government secretary Robert Jenrick and met with employment minister Mims Davies “to discuss bringing more good quality, sustainable jobs to the town”.

She has also met with Tees Valley mayor Ben Houchen, who was re-elected in a landslide last week, to see how they can change the region for the better.

Ms Mortimer insists there was no “secret” to her election success and says the vote was an emphatic rejection of Labour.

She said: “On the doorstep, people we’re telling me they were tired of Labour and Labour MPs talking the town down and taking it for granted.”

The new MP also credits personal campaigning by the Prime Minister, who visited three times, the chancellor and the home secretary for helping secure her majority of nearly 7,000.
Her success in Hartlepool has boosted hopes the Conservatives could win Batley and Spen in a further by-election later this year. This follows the resignation of the sitting Labour MP, Tracy Brabin, in the wake of her election as mayor of West Yorkshire.

Kim Leadbeater, the sister of murdered MP Jo Cox, who formerly represented the seat, hopes to stand for Labour. 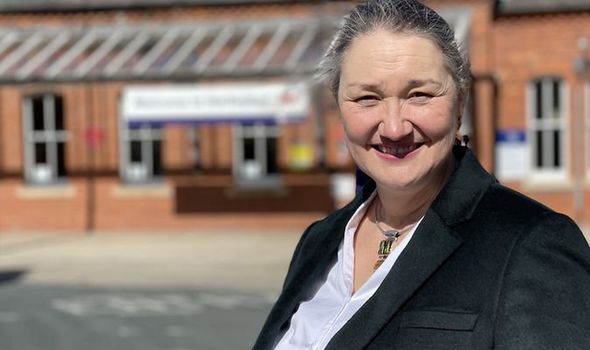 The prospect of another election contest comes as the Conservatives are under fire for announcing plans in the Queen’s Speech to require voters to bring a form of identification to polling stations, as is already required in Northern Ireland.

Groups including Liberty, the Electoral Reform Society and Operation Black Vote have condemned the proposals as a “dangerous distraction” they say will “bring up the drawbridge to millions of ordinary voters”.

However, Lee Anderson, who won the former “red wall” seat of Ashfield for the Conservatives from Labour in 2019, argues such measures are necessary to stop weaknesses in the present system being abused. 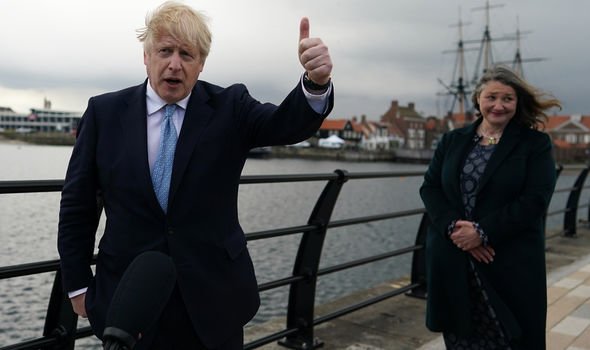 He said: “[The] hard left have no shame when it comes to trying to grab power. I strongly believe that the hard left will stop at nothing to gain power in this country which is why we must ensure we have a fair voting system that cannot be cheated.”

Alexander Stafford, whose 2019 election turned Rother Valley from red to blue, said: “I think there are some nefarious people on all sides who want to do bad things. This, to me, is a very simple way of trying to address some of those concerns.”