Home » Politics » What are the next steps for Brexit? Every Tory leadership candidates plan for post-EU UK

What are the next steps for Brexit? Every Tory leadership candidates plan for post-EU UK

Rishi Sunak, Penny Mordaunt, Liz Truss, Kemi Badenoch, and Tom Tugendhat have all qualified for the third round of voting in the Tory leadership contest. Concrete plans for Brexit seem to have been hard to come by in this leadership election, with leadership candidates instead choosing to focus on lowering tax and solving the cost of living crisis. So, where will the current leadership candidates take Brexit?

As Chancellor, Mr Sunak said the Northern Ireland Protocol was causing challenges to “the stability of the situation” across the Irish Sea.

He has said he would prefer a negotiated agreement with the EU instead of the unilateral action being ushered in by Ms Truss, and had previously warned former Brexit negotiator Lord Frost and Boris Johnson to not “blow up” talks with the bloc.

His primary concerns have been with the way the deal could affect the UK economy, which is already in poor health due to skyrocketing inflation. 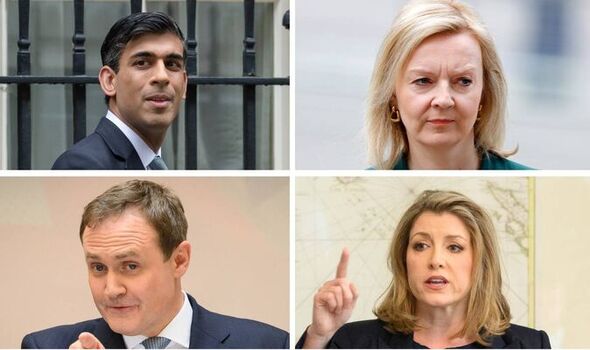 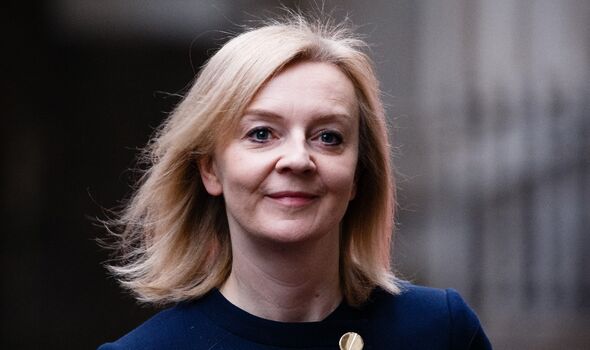 Penny Mordaunt campaigned to leave in the 2016 referendum and has stuck to her guns since then, particularly working as Minister for Trade Policy under Mr Johnson.

Ms Mordaunt also served as alternate co-chair of the EU Withdrawal Agreement Joint Committee for six months during the Brexit negotiations, under Lord Frost, who has now said he has “grave reservations” about her potential leadership.

However, Ms Mordaunt has still voiced her commitment to Brexit, accusing the EU of “pushing its regulatory system on the rest of the world”, and described leaving the bloc as a “massive opportunity”.

She said in a speech last December: “Brexit is not an event to be mourned by the international community. Or an act of self-harm or one that requires us to be punished.

“It is a massive opportunity to anyone who believes in democracy and the power of trade as a force for good in the world.” 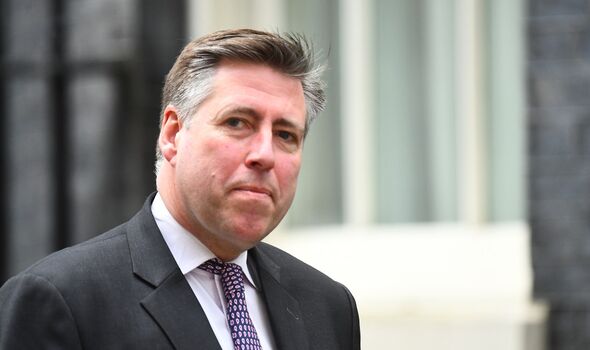 Despite voting to remain in the 2016 referendum, Mr Tugendhat said the EU clearly has issues that do not work for the UK.

The MP for Tonbridge and Malling said he does not regret his choice in the 2016 vote, and that he says he intends to deliver on the result.

Referring to his army days, the leadership candidate said: “Once you get your orders you march on – I got my order in June 2016 and I intend to deliver them”.

“Northern Ireland still needs to be maintained within the union whole and integral, there’s no question about that.”

Talking about migration, Mr Tugendhat says the UK is “now in a position to make decisions on who comes, who goes, how exactly we manage that process”. 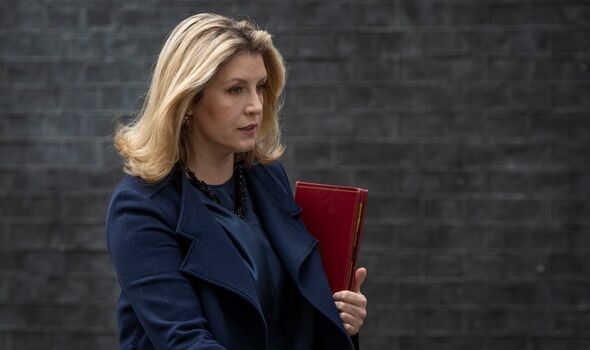 The Foreign Secretary has been grilled over her Brexit credentials, particularly as Minister for International Trade as in her most recent cabinet role.

Another former remainer, she has changed her tune in recent years, most recently proposing unilateral legislation that would get rid of parts of the much-maligned Northern Ireland protocol.

In her leadership pitch she said: “In the face of EU intransigence I developed the Northern Ireland Protocol bill.

“It breaks the deadlock in a legal way, upholding the Belfast Good Friday Agreement and preventing the tearing apart of our precious union.”

Kemi Badenoch has been a long-time supporter of Brexit but is yet to outline her policy stance going forward.

She voted in favour of the Northern Ireland bill at its second reading.