The former Conservative leader who led the country from 2010 to 2016 has yet to weigh in on the political drama as the UK and Brussels inch closer to the transition period deadline without a deal in sight. Four former Tory leaders have been vocal about their feelings as the post-Brexit trade talks with the EU drag on.The interventions were made following the release of Boris Johnson’s Internal Market Bill, which a government Minister admitted in the House of Commons does breach international law.

Theresa May has also been outspoken about her opposition to the proposed legislation, warning it would erode “trust” in the UK in future trade deals with other nations.

And Mr Cameron’s former foreign secretary William Hague, who led the Tories from 1997 to 2001, has called on Boris Johnson’s Government to “stop being so stubborn about state aid” in a bid to clinch a free trade deal with the EU.

Lord Howard, former leader of the Conservative Party, has also publicly challenged No 10 on the bill which seeks to undermine parts of the Withdrawal Agreement Britain negotiated with the bloc. 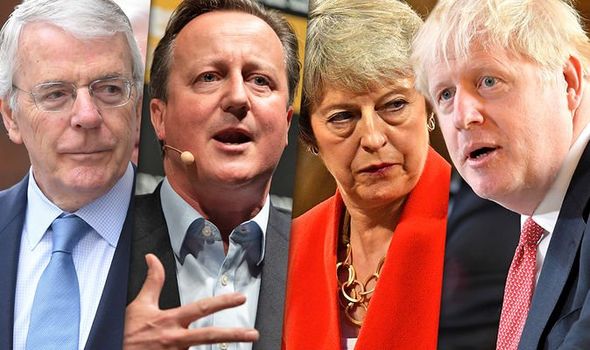 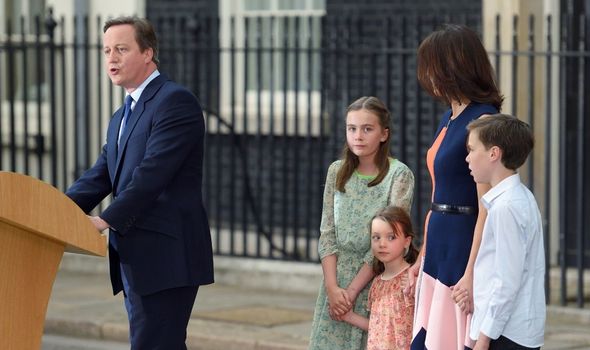 Sky News presenter Adam Boulton questioned why Mr Cameron was keeping so quiet in the midst of the Brexit furore.

Many people said they would love to hear Mr Cameron’s take on how the Government is handling the Brexit saga.

One person said: “Maybe David Cameron would like to clarify where he stands on a British Government breaking international law/treaties?” 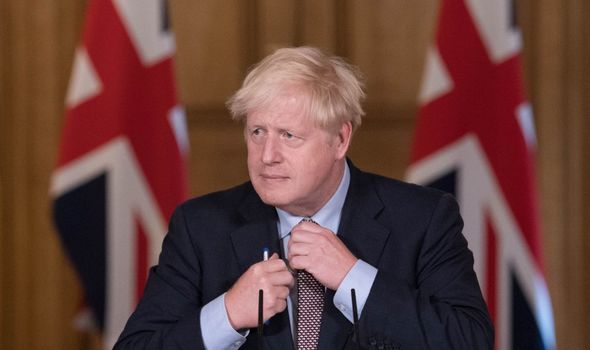 A second wrote: “Very good question, Adam. Where IS Cameron in the international law-breaking reaction stakes?”

And yet a third person said Mr Cameron was being “unsurprisingly quiet” because of the backlash he would likely face for interfering in the debate.

They said: “As soon as he puts his head above the parapet he will no doubt be strongly reminded that this is all as a result of the Brexit referendum he called.” 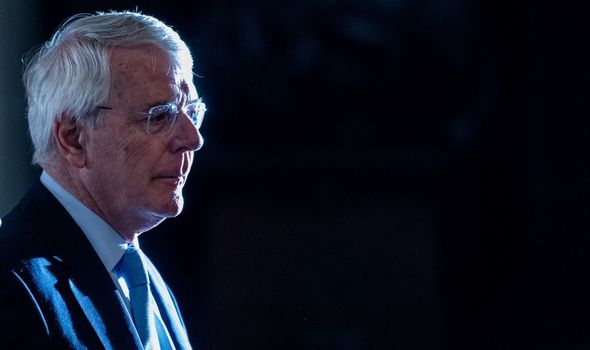 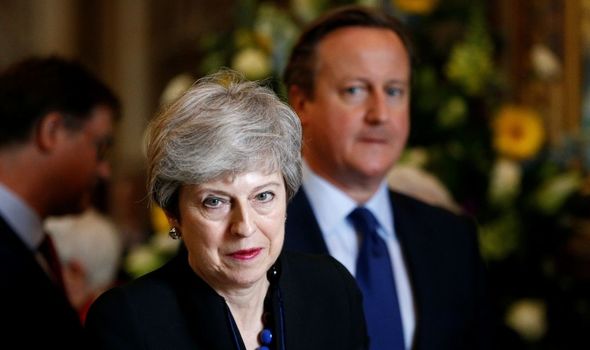 The Government published the bill on Wednesday after admitting it would break international law.

It can override parts of the Brexit deal Mr Johnson signed with the EU in January.

The bill lays out how ministers would have the power to disapply or change expert declarations for goods moving from Britain to Northern Ireland.

The Prime Minister has claimed it would protect the Northern Ireland peace process.

As he vowed to press ahead with the controversial legislation, his critics, many in the Tory party, accused him of risking the country’s reputation on the world stage.

Sir John said: “For generations, Britain’s word – solemnly given – has been accepted by friend and foe.

“Our signature on any treaty or agreement has been sacrosanct. 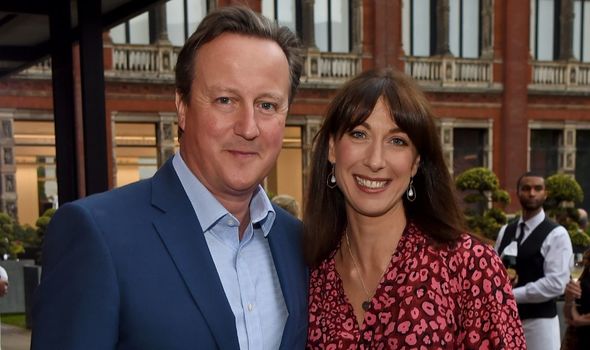 “If we lose our reputation for honouring the promises we make, we will have lost something beyond price that may never be regained.”

An emergency meeting was held in London on Thursday between Cabinet Office Minister Michael Gove and the European Commission’s Vice-President Maros Sefcovic to discuss the move.

Mr Sefcovic, who co-chairs the EU-UK Joint Committee with Mr Gove, asked for the bill to be withdrawn within a month, a request which was shot down by his counterpart.

Mr Gove said: “I explained to Vice-President Sefcovic that we could not and would not do that and instead I stressed the vital importance of reaching an agreement through the Joint Committee on these important questions.”