The Scottish Government released advice this morning which revealed pupils will not have to social distance despite “less clear” evidence about the safety of older youngsters when they return to school on August 11th. The Government’s Education Advisory Group, however, recommended that teachers should remain two metres apart where possible.

The recommendations will also make it a requirement for everyone entering schools to wash or sanitise their hands, along with an “increased emphasis” on hand hygiene throughout the day.

Drama and PE classes, assemblies and choirs, however, should not be reintroduced straight away because of the higher risk of virus transmission, the advice said.

But, overall, the report, published this morning concluded that the benefits of children returning to school full-time outweigh the dangers “on the balance of known risks”.

The report added: “We conclude that subject to the continued suppression of the virus and to surveillance and mitigations being in place, the balance of the evidence suggests that no distancing should be required between children in primary schools. 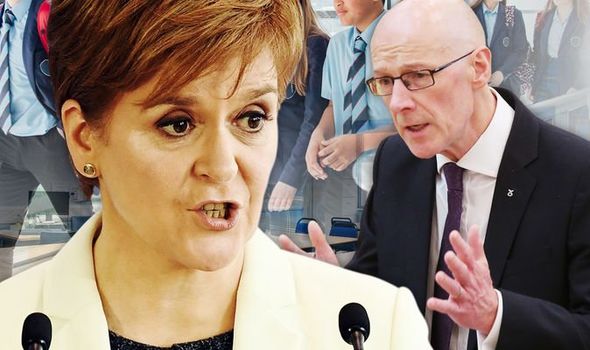 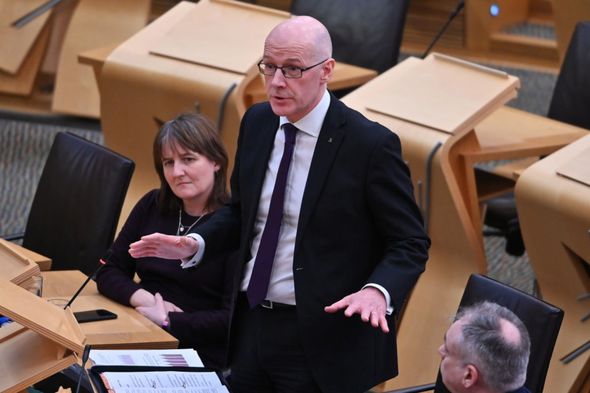 “The evidence is less clear for secondary schools but at present, we would support the same approach being taken in secondary schools on the basis of the balance of known risks and the effectiveness of mitigation.”

Meanwhile, no-one under the age of 16 has died as a result of the disease increasing the suggestion that the virus is least likely to affect younger people. 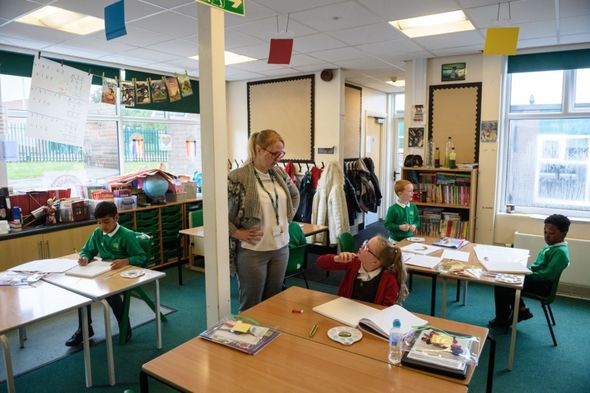 The West Scotland MSP, said: “The Scottish Government still cannot confirm whether regular testing will be available to school staff, despite the Education Secretary stating that he was supportive of the proposal when the Scottish Greens first made it last month.

“Making regular testing available to teachers and older pupils would offer significant reassurance at a time when anxiety amongst school staff is only growing.

“It must be in place when schools return.”

Larry Flanagan, general secretary of the EIS teaching union, agreed with Mr Greer stressing that proactive testing of school communities was “certainly one measure” which should be in place. 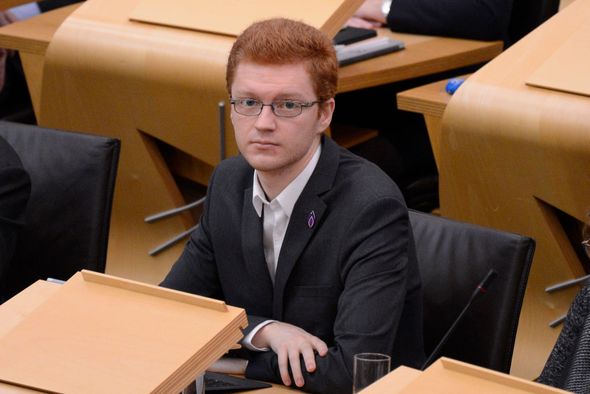 He also added that more should be done around “senior pupils, who are young adults rather than children.”

MSP Daniel Johnson also said that teachers needed reassurance over their ability to be able to return to work safely.

The Scottish Labour MSP for Edinburgh South, added: “We need clear guidance over what is safe and what is not.

“We accept that transmission to and from children is unlikely, nonetheless it is important that practical steps that schools and teachers can make to ensure the return to school is as safe as it can be across Scotland. 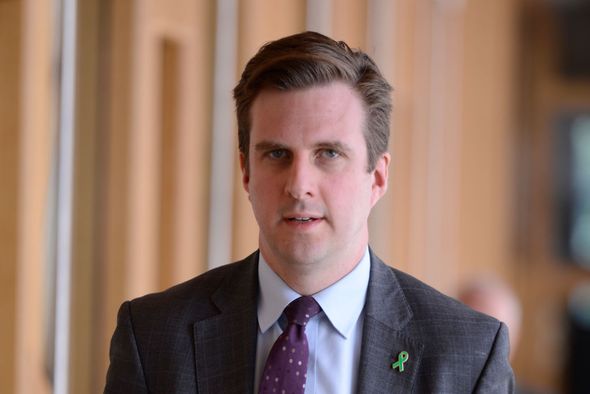 “Confusion over guidelines will only lead to anxiety among teachers and what teachers need is reassurance and confidence over their ability to return to work safely.”

In response, First Minister Nicola Sturgeon said the Government will be looking at whether to make routine coronavirus testing for teachers mandatory, adding that “continues to be under consideration”.

Education Secretary John Swinney said during his briefing today that the “advice is crucial in designing what those mitigation measures will have to be, as is the dialogue with our partners about how we formulate that guidance and define what’s involved.”

However, speaking at the Scottish Government’s coronavirus briefing, he admitted that the advisory group’s evidence was “less clear” about the safety of older children compared to primary school pupils and he will be considering whether further protections are needed.

He added: “These are some of the practical issues that we will discuss with our local authority partners, with the professional associations, with parents groups and also with young people themselves.”