WASHINGTON (Reuters) – White House negotiators on Tuesday vowed to work “around the clock” with congressional Democrats to try to reach a deal on coronavirus relief by the end of this week, as the pandemic takes a heavy toll on American life. 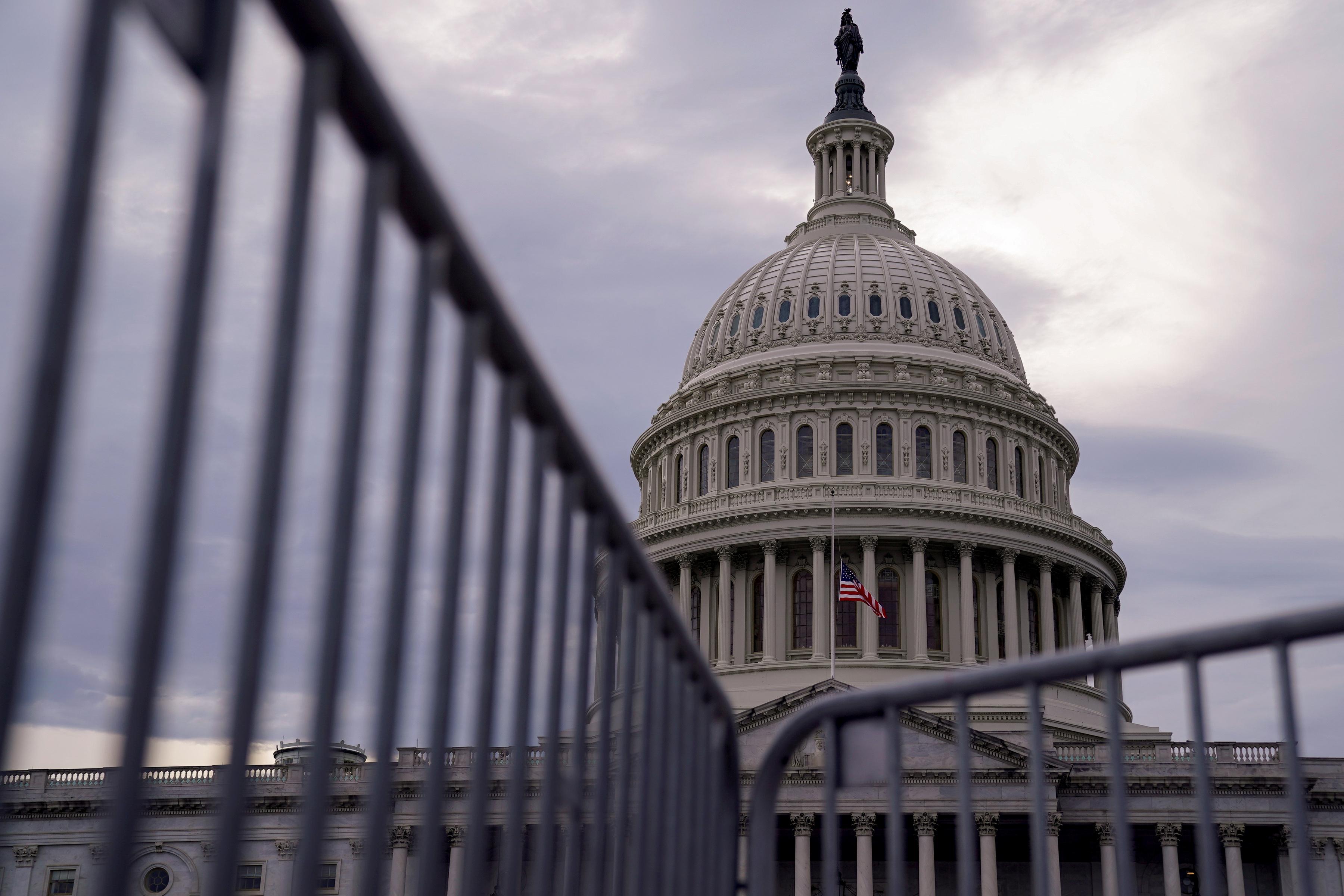 Following an afternoon meeting of the four main negotiators, Treasury Secretary Steven Mnuchin raised the possibility of a deal by week’s end, which could clear the way for votes in the Senate and House of Representatives.

Mnuchin said negotiators would now “work around the clock” and have set a timeline “so that the legislation can be then passed next week” if a tentative deal is in hand.

But Mnuchin warned that “we’re not going anywhere close” to the $3.4 trillion that Democrats have been seeking. He did not elaborate.

“Do we believe that we can get the kind of bold, strong bill that America needs? We do,” Senate Democratic Leader Chuck Schumer said in his most upbeat assessment yet.

Since last week, House of Representatives Speaker Nancy Pelosi and Schumer have huddled with Mnuchin and White House Chief of Staff Mark Meadows to close wide disagreements that still exist.

As the four negotiators gathered in the Capitol, differences remained on unemployment benefits for workers made jobless by the epidemic, as well as liability protections for businesses, a moratorium on housing evictions and funding for schools, state and local governments and election security.

Senate Majority Leader Mitch McConnell, who has not joined the talks, said he would support any deal the two sides agreed on after members of his own caucus last week rebelled against his $1 trillion proposal.

Earlier, the White House accused Democrats of “making an absolute mockery” of negotiations and threatened unilateral action if a deal is not reached soon.

“We’re still engaging with them, but this president has been clear: He is ready to act on this,” said White House Press Secretary Kayleigh McEnany.

On another front, Republican Senator Lisa Murkowski said she had begun discussions with Democrats on ways to break the logjam. “We don’t have answers for people right now,” she told reporters.

Before Tuesday afternoon’s negotiating session, Schumer blamed the lack of an agreement on Republican unwillingness to accept that the United States needs a robust response from Congress to meet the mounting health and economic challenges posed by the coronavirus pandemic.

Federal Reserve officials urged Congress and the White House to help the struggling U.S. economy. Tens of millions of Americans have lost their jobs during the crisis.

Congress passed more than $3 trillion in relief legislation early in the pandemic. But lawmakers missed a deadline last week to extend the $600 per week in enhanced unemployment payments that played a key role in propping up the economy.

Democrats had pressed for another $3 trillion that would retain the $600 benefit and add nearly $1 trillion in assistance for state and local governments.

Senate Republicans, who have not taken part in the negotiations, last week proposed a $1 trillion package that would slash the unemployment payment to $200 a week and eventually move to replace 70% of wages. 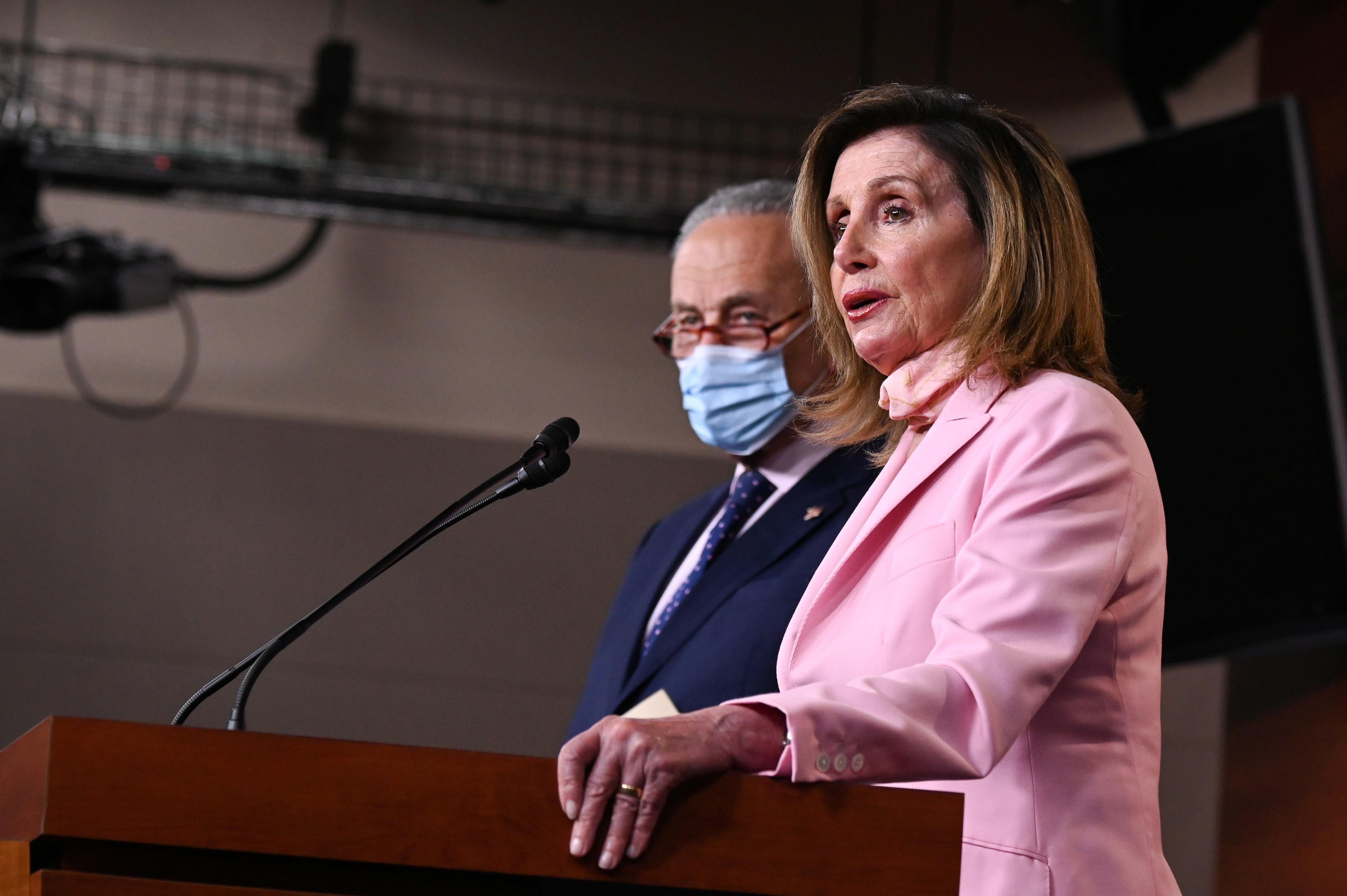 But McConnell emphasized there was no Republican agreement on the scope of next unemployment benefits.

“If you’re looking for a total consensus among Republican senators, you’re not going to find it,” he told reporters.

Republicans say the $600 benefit – which is on top of state unemployment payments – discourages people from taking lower-paying jobs. A Fed official on Monday said there was little evidence to support that view.