Home » Politics » Why is France threatening to stop Jersey’s power? ‘At least the Germans kept the lights on

Why is France threatening to stop Jersey’s power? ‘At least the Germans kept the lights on

A spat over Brexit fishing rights has led to France threatening to turn off the power to Jersey in a highly condemned move. French Maritime Minister Annick Girardin said this week that Paris could shut down three undersea cables that provide Jersey with 95 percent of its electricity if the dispute over fishing licences in its waters did not find a resolution.

Ms Girardin said on Tuesday: “Europe, France has the means – that’s written in the deal.

“With regards to Jersey, I would remind you, for example, of electricity transmission by underwater cable.

“So, we have the means. Even if I would regret getting to that point, we will if we have to.”

Jersey is a self-governing British Crown Dependency and is responsible for fishing in its territorial waters. 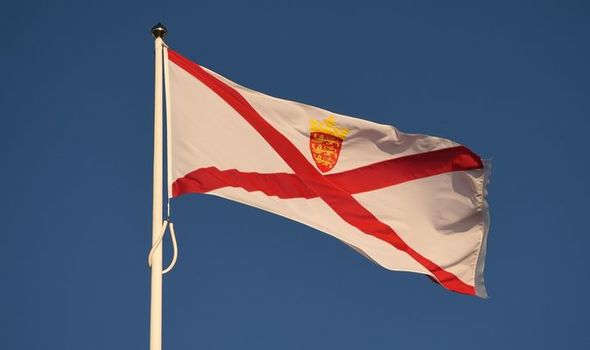 However, its international relations are the UK’s responsibility.

According to Jersey Electricity, approximately 95 percent of the power for Jersey comes through three undersea cables from France, with the rest provided by diesel generators on the island.

The threat has clearly angered Britain, with Government sources saying that even the Germans did not turn the lights off, reference the occupation of Jersey during World War II.

Another source said that the “surprising and disappointing” French threat was characteristic behaviour from members of the bloc. 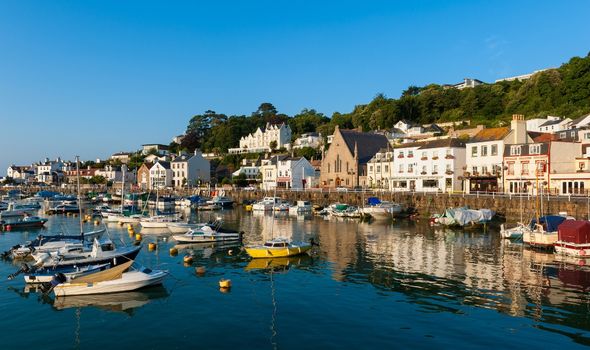 They said: “This is just the latest example of the EU issuing threats as a first resort at any sign of difficulty.

“They should be using the mechanisms of our new Treaty to solve problems; that is exactly what it is there for.”

A Government spokesperson said, “To threaten Jersey like this is clearly unacceptable and disproportionate.

“We are working closely with the EU and Jersey on fisheries access provisions following the end of the Transition Period so trust the French will use the mechanisms of our new treaty to solve problems.”

Why is France threatening to turn Jersey’s electricity off?

The row has come about after the island implemented new requirements under the terms of the UK-EU trade deal for boats to submit evidence of their past fishing activities so they can receive a licence to carry on operating in Jersey waters.

Jersey’s External Relations Minister, Senator Ian Gorst told the BBC Radio 4 Today programme: “This is not the first threat that the French have made to either Jersey or the United Kingdom since we are into this new deal.

“It would seem disproportionate to cut off electricity for the sake of needing to provide extra details so that we can refine the licences.” 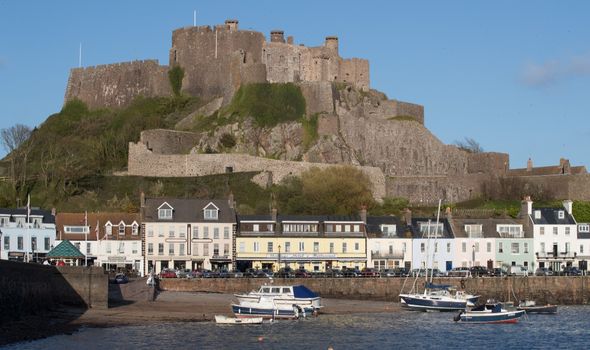 The UK-EU trade deal has a number of dispute resolution procedures, which can lead to fines or trade tariffs.

On Friday, 41 ships were authorised by the UK to fish in waters off Jersey.
But France said this authorisation had been accompanied by new demands “which were not arranged or discussed, and which we were not notified about”.

A spokesman for the UK’s Department for Environment, Food and Rural Affairs said Jersey is responsible for its own territorial waters and fishing management in them, but the UK was responsible for the international relations of Amy Crown Dependencies.

The spokesperson said: ”We have been working closely with the EU and the government of Jersey on fisheries access provisions following the end of the transition period for licensing,”