The changes could affect more than 600,000 clinical staff and are intended to reduce patient confusion and save cash. The consultation on a new National Healthcare Uniform states: “We aim to create a uniform for the future that encompasses and celebrates the differences across our varied workforce, the design must meet the needs of a modern, diverse, and inclusive health service. It must be culturally sensitive and not discriminate against anybody on the grounds of age, disability, gender, pregnancy, relationships, race, religion, or beliefs.”

The change to a standardised uniform would bring an end to the present system under which NHS trusts set their own policies. The consultation states that this has led to a “proliferation of styles, colours, embroidery, and rank identifiers” and warns that an independent survey found “55 percent of patients were unable to easily identify senior members of staff via their uniforms”.

Sir John Hayes, who leads the “common sense group” of Conservative MPs, was not impressed by the proposals.

He said: “Uniforms matter because they build a shared sense of pride. They should, above all, be smart and functional, but they can also engender status.

“It’s why what we wear has always counted in everything from schools to offices; the public services to the military.

“Uniforms make people feel special because the job they do matters. They have nothing to do with the half baked, small minded, woke claptrap that percolates through this peculiar document”. 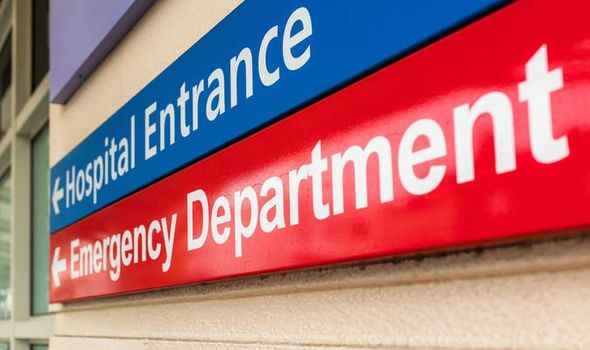 A pressing question is whether clinical staff should have the option to wear a dress.

The consultation notes that while “tunics, scrubs, and trousers account for most of the garments currently being purchased” dresses are “still worn widely and account for 12% of the demand”.

Initial research suggests there is a preference for a two-piece uniform featuring trousers – probably navy blue – and a “smart scrub tunic”. The colour of the tunic could vary according to people’s roles and seniority.

The consultation states that a uniform “should make the wearer proud” but adds the NHS in England spends approximately £23million a year on uniforms – and has more than 30,000 product lines. It suggests garment costs could be brought down by around 30 percent with a national approach.

It adds that in Wales and Scotland, where there are already national uniforms, there are only 154 and 64 product lines, respectively. 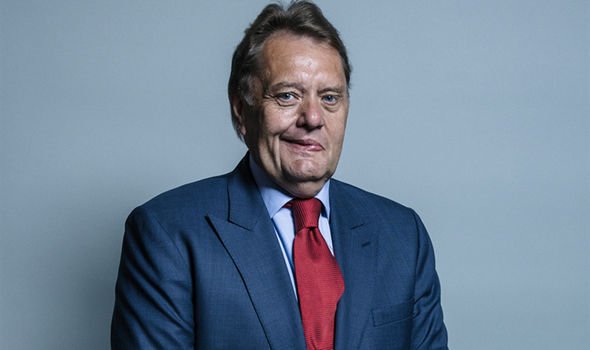 The proposals are intended to deliver environmental benefits as well as saving money.

It is hoped that the new uniforms would make greater use of “recycled polyester obtainable from recycled bottles or ocean recovered plastics”. Today, more than two million plastic bags are used each year to package items but alternatives would be sought under a national approach.

They state: “We believe that a national, culturally sensitive uniform could potentially bring some major benefits: for patients, for staff and for the public…but your voices are critical to informing this.”

The consultation run by NHS Supply Chain will close on May 31. The full document is available here: https://wwwmedia.supplychain.nhs.uk/media/NationalHealthcareUniform_WorkforceConsultation.pdf

Jude Diggins of the Royal College of Nursing said: “We would encourage all members to respond to this consultation by NHS Supply Chain to ensure as many opinions as possible are heard and that an outcome for the benefit of patients as well as nursing staff can be reached.”