1,000-year-old Bible discovered in Turkey with ‘image of Jesus inside’ revealed

The find was made in the central Turkish city of Tokat in 2015 by authorities carrying out an operation to stop priceless artefacts from being smuggled out of the country. The Turkish Police uncovered a valuable collection of jewellery, 53 ancient coins as well as two rings and two arrowheads. It is not known where the Bible originates from, and its cover was damaged, but, inside, experts claim pictures made of gold leaves show Jesus Christ, Mary and a cross, as well as text written in the old Assyrian language.

Turkish news organisation Anadolu Agency shared a video online of the book in 2015, which was later revealed by YouTube channel “Let Me Know” in a 2019 mini-documentary.

The series explained: “The authorities swooped in after being tipped off about a trio of suspected criminals trying to offload their stolen goods.

“They uncovered jewellery and over 50 historic coins of varying shapes and sizes during the operations.

“But one item was of more historic value – a Bible that could be as much as 1,000 years old, and, while the cover of the book had some damage, many of the remaining 50-odd pages are in pretty good condition. 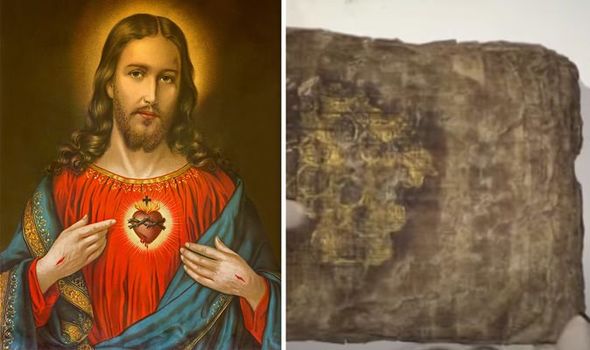 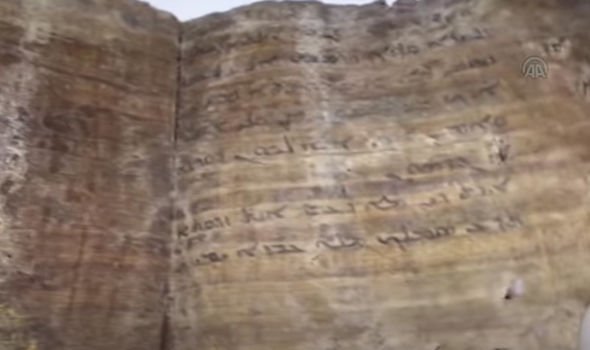 “Inside, many of the pages reveal beautiful, faded imagery, religious symbols and pictures are visible – many made with delicate sheets of gold.

“The book contains one clear image of a cross, another illustration appears to be a mother – perhaps Mary – and other images depict Jesus Christ and other figures from Christianity.”

Tokat has emerged in recent years as a centre of smuggling activities in rare artefacts.

This reputation was cemented in 2015 when “Orphan Man, Standing,” an authentic oil painting by Vincent van Gogh, was found in the boot of a vehicle owned by a suspected artefact smuggler. 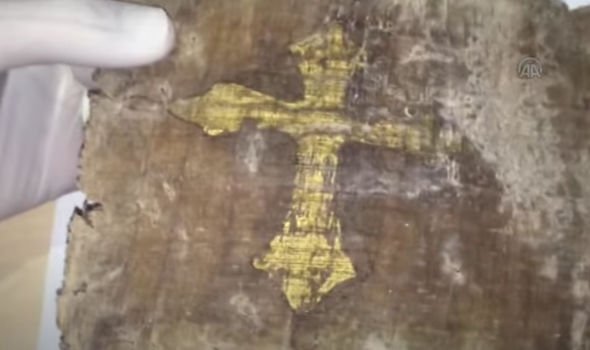 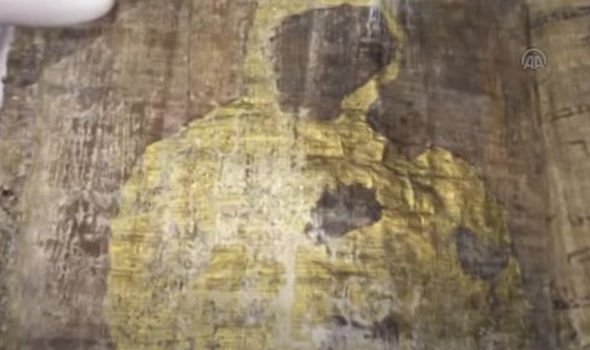 This led to authorities implementing stricter checks within Tokat and an undercover operation to pin-down sellers.

The documentary added: “Significantly, in early 2015, anti-smuggling police discovered an old painting, completed of oils during a vehicle search of the city,

“But this wasn’t just any old oil picture, in fact, the piece was believed to be the work of a globally-respected master artist – Vincent van Gogh. 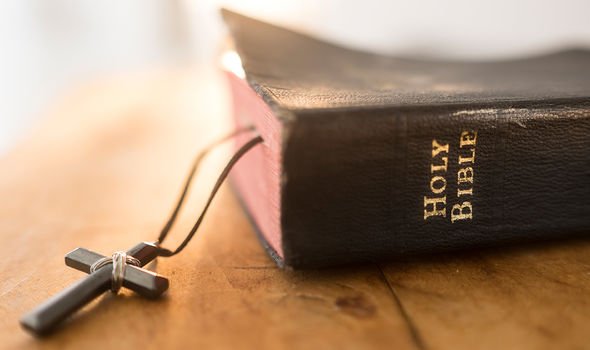 “The painting was deemed to be the real thing and later that year police uncovered even more important artefacts in another undercover sting.

“They successfully recovered the antiquities after a number of actioned designed to capture these suspected smugglers.”

Theologians hoped the BIble would offer valuable insights into the way Christianity has developed in the past century, but there has been no new research shared since the find.