“I was completely stunned, as I have been on more than one occasion over the course of this last month.

“We must put the politics aside of these things, and we must recognise this problem, acknowledge it and we must fix it.”

In a press conference on Tuesday, Mr Morrison stated he took responsibility for the state of the Parliament.

He also claimed he was listening to the experience of women in Parliament and vowed to “get his house in order”. 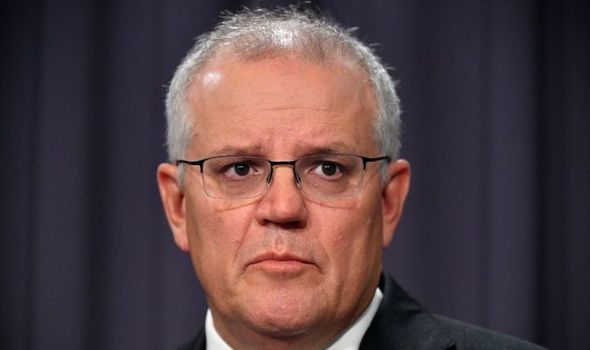 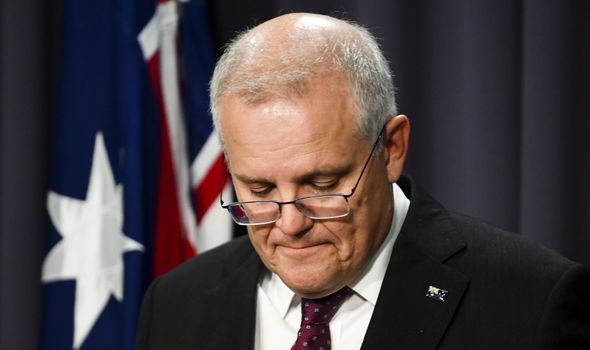 According to the Ten Network, several male staff members of the ruling coalition had performed sex acts in Parliament house, including on the desk of some female politicians.

One staff member of an MP has been sacked over the scandal.

One female staff member made further revelations of mistreatment of women in Parliament House prompting the Prime Minister to hold a press conference today.

Mr Morrison added: “I say to you girls – I will not let you down. 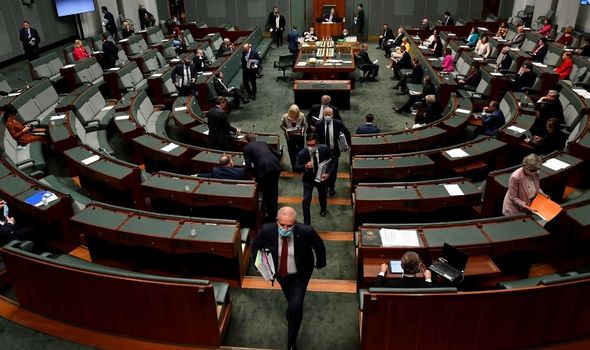 “They motivate me every day on this issue.

Amid pressure over the handling of claims against staff members, Mr Morrison promised to take action to restore conduct within Parliament House.

He added: “Whether this is unconscious deafness and blindness, or whether it is wilful malevolence that is behind all of this, it must be acknowledged, it must be called out, and it must stop. 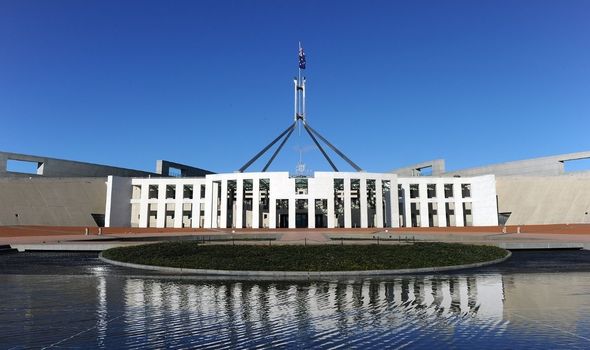 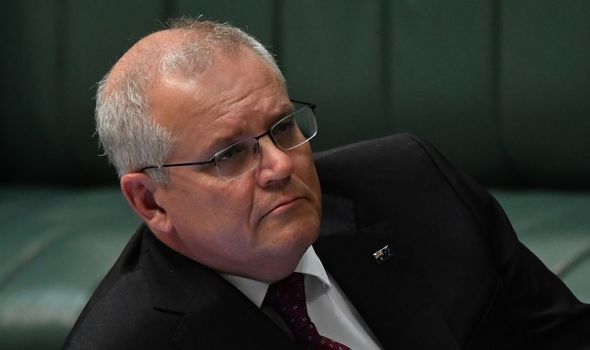 “I acknowledge many have not liked or appreciated some of my own personal responses to this over the course of the last month, I accept that.

“Whether that was seeking to openly share how I try and deal with such dramatic events, people might like the fact that I discuss these with my family – they are the closest people in my world to me.

“Everyone has a right to feel safe at work.

“The reports aired tonight are disgusting and sickening.” 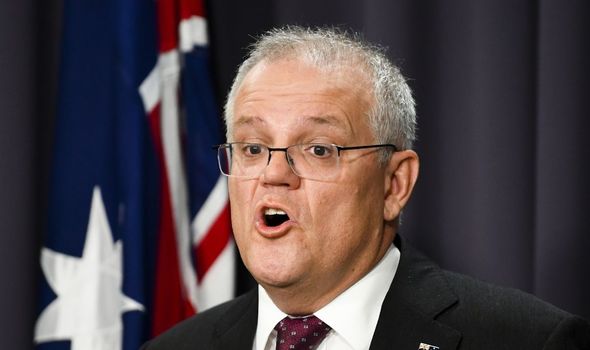 Sex Discrimination Commissioner Kate Jenkins is leading a review into the culture in Parliament House.

The final report is expected to be released in November.