Earthquake hazard and risk: Explanation of what it means

Scores of people have been left injured with calls for urgent support from the international community. Images circulating on social media show injured people being carried away from rubbled buildings.

Witness accounts submitted to the European-Mediterranean Seismological Centre shared the horror of the disaster.

One from Afghanistan wrote: “Very strong jolts, it was shaking almost for a minute.”

Others reported feeling the earthquake from the city of Peshawar in Pakistan which is about 250 kilometres (155 miles) from Khost.

The earthquake hit in the early hours at a depth of 51 kilometres. 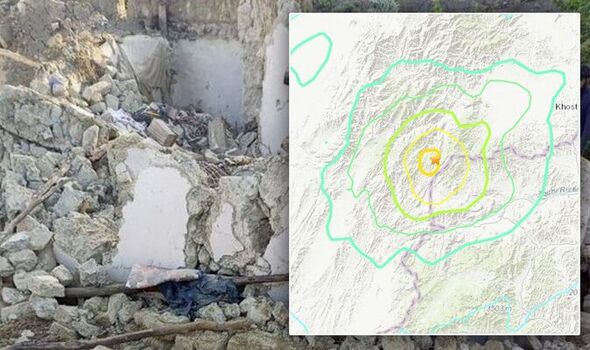 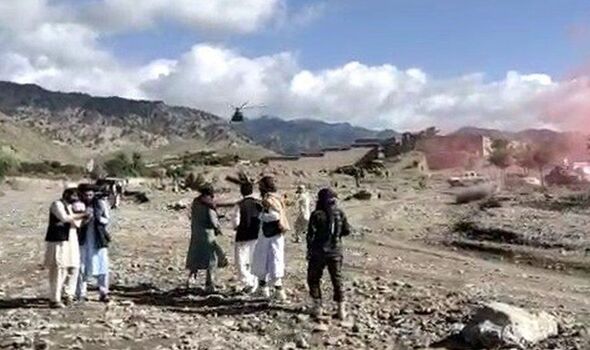 The centre of the quake has been pinpointed to 44km (27 miles) south-west of Khost.

Earthquakes can have a devastating impact in Afghanistan where many buildings in rural areas are not particularly sturdy.

The number of fatalities and injured could increase in the coming hours as the extent of the shake is revealed. 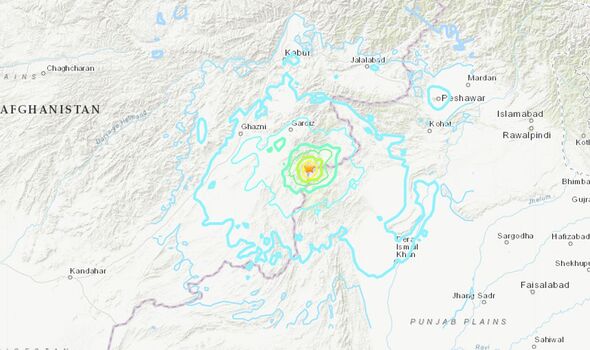 Earthquakes of this magnitude can cause significant damage in areas that are heavily populated.

It is estimated that there are about 100 earthquakes recorded every year of this scale.

Afghan Government spokesman Bilal Karimi wrote on Twitter: “Unfortunately, last night there was a severe earthquake in four districts of Paktika province, which killed and injured hundreds of our countrymen and destroyed dozens of houses.

“We urge all aid agencies to send teams to the area immediately to prevent further catastrophe.”

What caused the Afghanistan earthquake?

Tectonic plates in the ground colliding are a cause of earthquakes in the region.

Large earthquakes can be attributed to the India plate colliding with the Eurasia plate due to movement, according to the US Geological Survey.

The latest is about 500 kilometres (300 miles) from a deadly earthquake which occurred in Pakistan in 2008.