Afghanistan suffers upsurge in fighting and in coronavirus 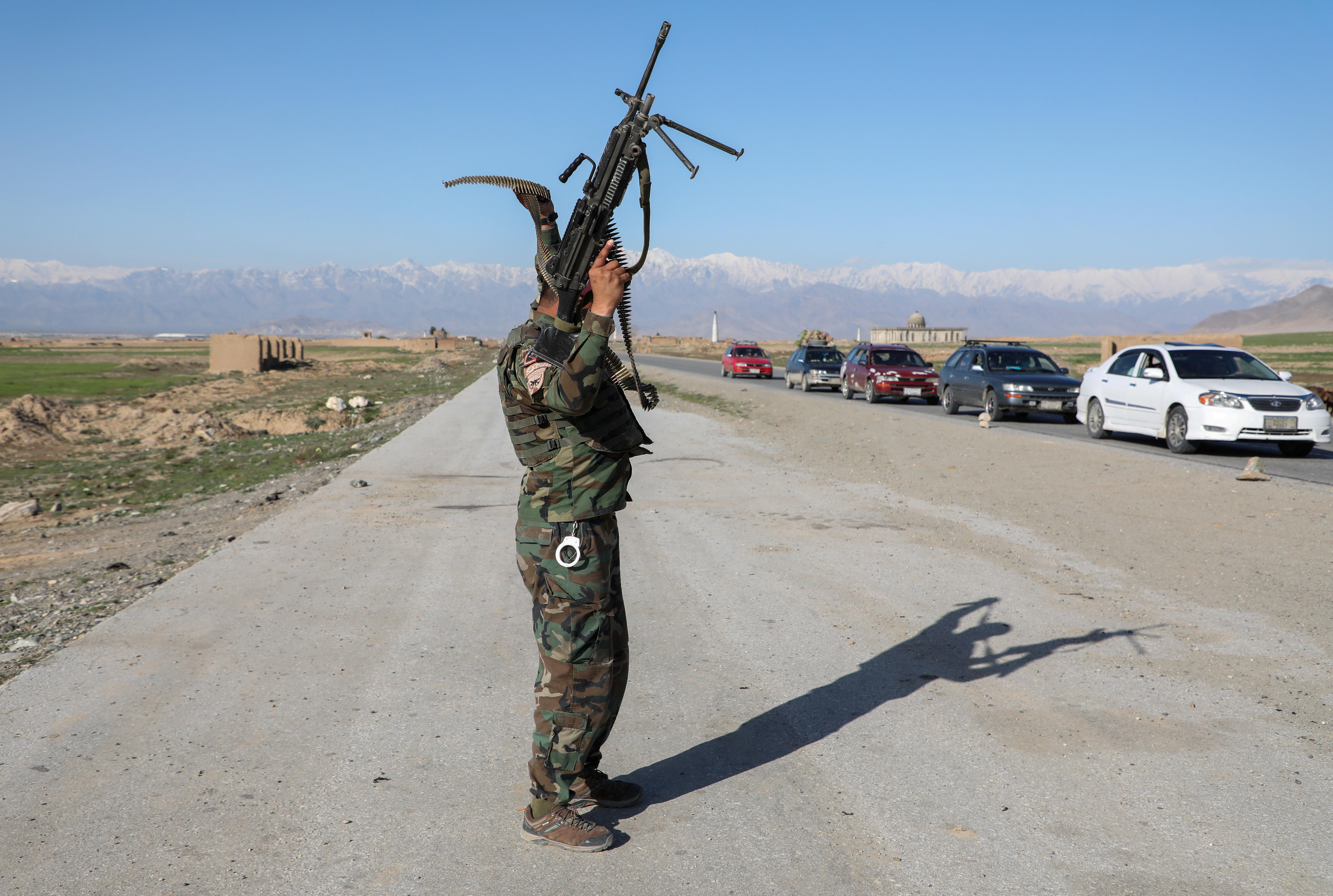 In recent weeks, the Taliban has attacked several provinces, ignoring a pledge to reduce violence as part of a peace deal signed with the U.S. government on Feb. 29.

The fighting also defies an appeal from international aid agencies for a ceasefire on humanitarian grounds to slow the spread of the novel coronavirus.

At least 14 members of the Afghan forces were killed and more than 20 injured during the Taliban’s attack on a district centre in the Zare district of Balkh province, Shamsurrahman Rahmani, the governor of Zare, said.

“The district centre is on the brink of collapse and Afghan forces may suffer more casualties if reinforcements are not deployed soon,” Rahmani said.

Taliban spokesmen have so far not commented on the clashes in Balkh that shares a border with Uzbekistan. The province has reported 173 positive cases of the coronavirus and 10 deaths.

As of May 1, Afghanistan reported 2,335 cases of COVID-19, the respiratory disease caused by the new coronavirus, and 68 deaths, but international observers and medics on the ground believe the real number of infections could be much higher.

Afghan forces said they killed Qari Momen, a Taliban commander along with eight other fighters during an airstrike in the Khanabad district of north eastern Kunduz province on Thursday night.

A Taliban spokesman could not be contacted immediately to confirm the airstrike.

In southern Logar province, Afghan forces quelled Taliban fighters from a checkpoint of the National Defense and Security Forces in the Baraki Barak district on Thursday night.

“Afghan forces repulsed the Taliban’s attack as part of an active defence operation…killed 15 Taliban fighters, wounded six others, and destroyed large quantities of weapons and ammunition,” the federal defence ministry said in a statement.

At least four members of the Afghan forces were killed and five were injured in the clashes, it stated.

The Taliban’s spokesman Zabihullah Mujahid said 10 Taliban fighters and 14 members of the Afghan forces were killed in Logar.