Home » World News » Afghanistan: They are in grave danger – fears for influential women who spearheaded change in country

Afghanistan: They are in grave danger – fears for influential women who spearheaded change in country

It wasn’t until after her 10th birthday that Homira Rezai first went to school.

With classes inside a tent, it was too hot in the summer and too cold in the winter.

But education for girls had been banned under the Taliban government in Afghanistan, so when the diaspora community sent money home to build a school following the 2001 US-led invasion to oust the extremists, there were no complaints.

“Those were the happiest days of my life,” Ms Rezai says. “It’s when girls in Afghanistan started to have hope.”

“Not being able to go to school from a young age deprived me of many things.” 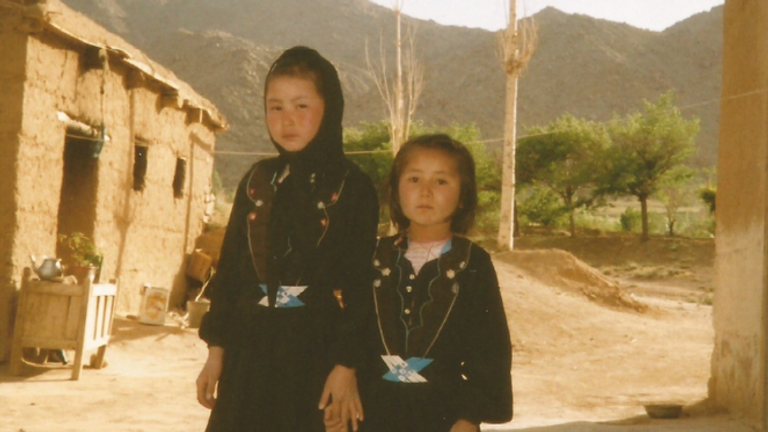 Toys at home were lethal weapons – AK47s and shiny copper bullets. Ms Rezai says there was nothing unusual about it.

“Seeing family members with AK47s, their kids playing with bullets, that’s what I grew up with.

“My parents going to funerals, hearing ladies screaming out of their lungs because they’d lost their loves ones. It was just another day for us.”

Afghanistan has largely been at war since the late 1970s, starting with an internal conflict between anti-communist guerrillas and the Soviet-backed Afghan communist government, as well as being occupied by US-led forces whose 2001 invasion ousted the Taliban government.

Ms Rezai , who now lives in Dudley in the West Midlands, witnessed the devastating impact that nearly half a century of conflict has had on women’s lives in Afghanistan before she moved to the UK when she was 13. “With everything that the men went through during the wars, most have mental health issues and one of the ways to deal with that was to bring domestic violence at home.

“If a man was angry he would just beat the woman over little things.”

The US ordered a full withdrawal of forces in April ending America’s two-decade war.

In the last week the Afghan government relinquished power back into the hands of the Taliban.

Concern is mounting for women’s rights in the country which Ms Rezai warns could unravel in a matter of days.

“Women spearheaded the change that we see in Afghanistan.

“They’re the ones who promoted democracy, gender equality, the rights of the Hazara – an ethnic group that has long been discriminated against. They were finally saying that women can have a place in Afghan society but that is now being completely destroyed overnight.

“There is nothing that the international community is doing to save them.” 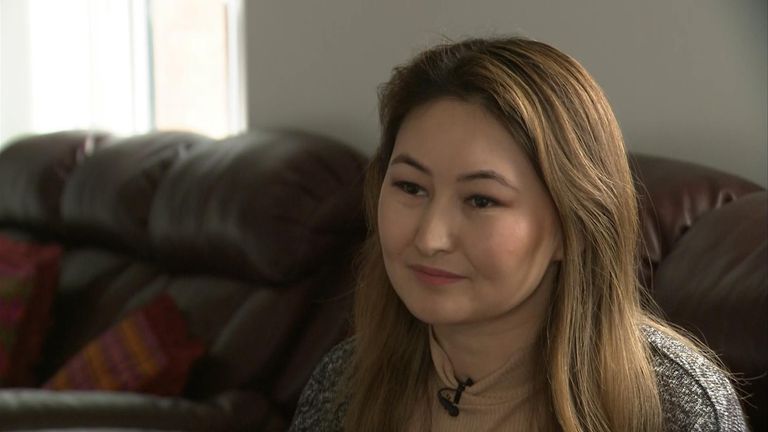 Ms Rezai has made a list of 70 high-profile women who she says are now in danger for having previously spoken out about women’s rights.

She tells Sky News of a friend who has had her front door stained with bright paint by the Taliban – a marker that their forces will come back to target homes belonging to government workers or civil rights activists.

“The US and its allies have left Afghanistan worse than they found it,” Homira laments. “The Taliban are more empowered and more cruel than they were before.

“And it’s the women who spearheaded change who have been left in grave danger.”