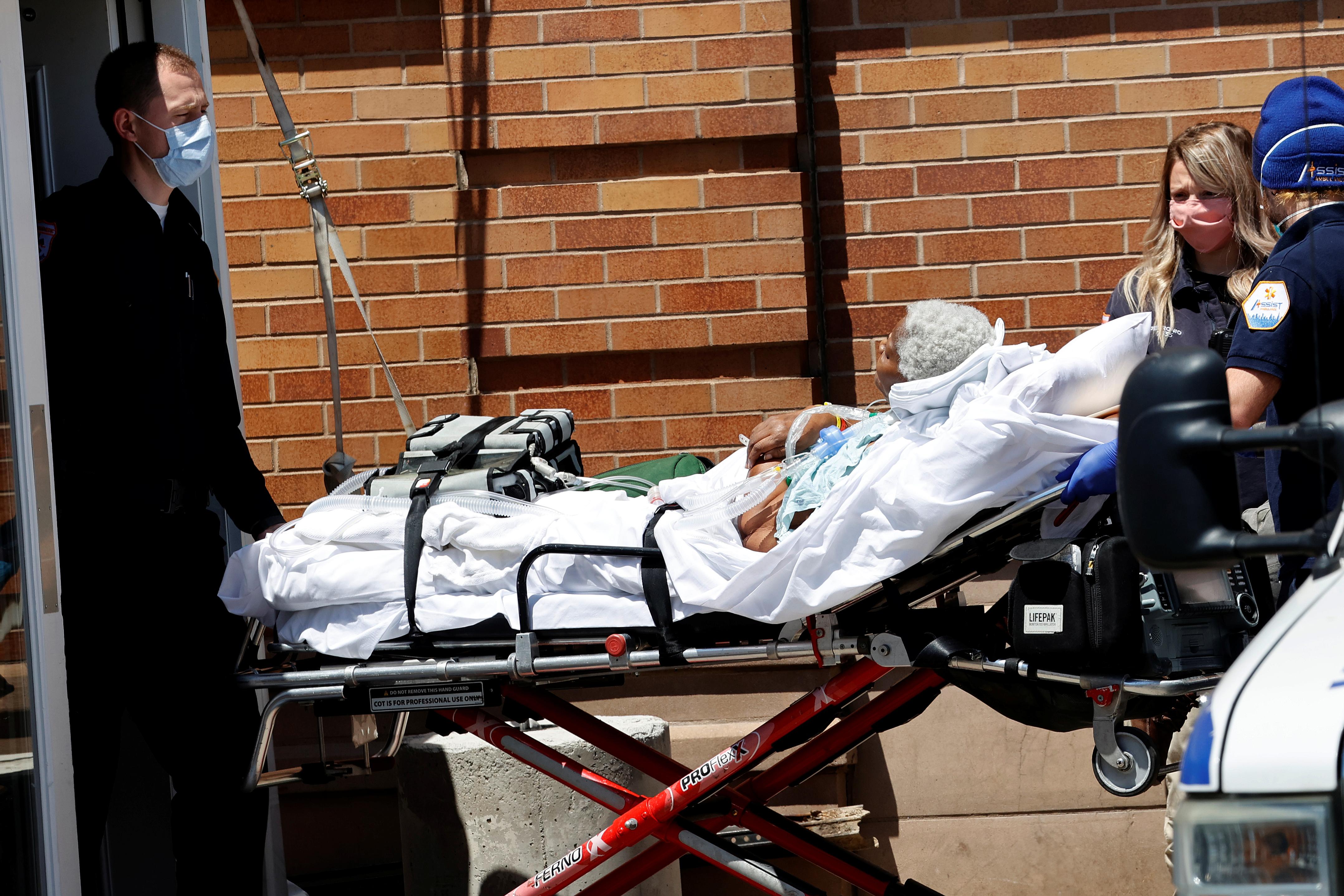 NEW YORK (Reuters) – Several aid groups criticized the U.N. Security Council on Tuesday for being unable to agree on a resolution backing U.N. chief Antonio Guterres’ call for a global ceasefire so the world can focus on combating the coronavirus pandemic.

The 15-member council has been negotiating for two months, but talks have been stymied by a stand-off between veto-powers China and the United States over whether to urge support for the World Health Organization. Washington does not want a reference to the global health body, while Beijing wanted it included.

“The paralysis of the Security Council in the face of COVID is shameful. To millions of people, it is also incomprehensible,” said David Miliband, chief executive of the International Rescue Committee, in a joint statement with International Crisis Group, CARE USA and Save the Children.

The new coronavirus causes the illness COVID-19, which has infected more than 4.8 million people and killed over 319,000 globally.

Rob Malley, chief executive of International Crisis Group, criticized the United States and China for treating the council negotiations as an opportunity for a “blame game” instead of a chance to “make a straightforward call for a reduction in violence during the pandemic.”

“Neither Washington nor Beijing seems able or willing to show leadership at the U.N. during a global crisis,” he said.

The United States suspended funding to the WHO last month, accusing it of promoting Chinese “disinformation” about the novel coronavirus outbreak, although WHO officials denied the accusation and China said it was transparent and open.

“The U.N. Security Council has a historic opportunity to stop the fighting globally and to ensure aid workers have full access,” said Inger Ashing, chief executive of Save the Children. “Countries should not be counting their dead children but focus on battling the virus within their borders.”