Home » World News » Angela Merkel exit: When is her last day? Fresh blow as party pummeled in in key vote

Angela Merkel exit: When is her last day? Fresh blow as party pummeled in in key vote

When will Angela Merkel step down?

Germany is due to head to the polls on September 26, which will mark the end of Ms Merkel’s 16 years in office.

Ms Merkel has remained adamant she won’t be seeking a fifth term.

Currently, Armin Laschet, who was elected CDU leader in January, is hoping to be put forward as the CDU’s pick for chancellor.

His rival for the role is Markus Söder, leader of the CDU’s Bavarian sister party the CSU. 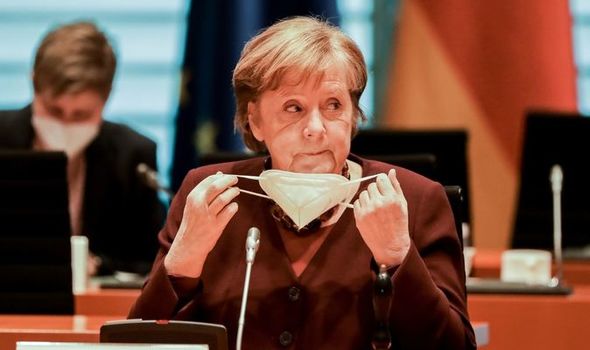 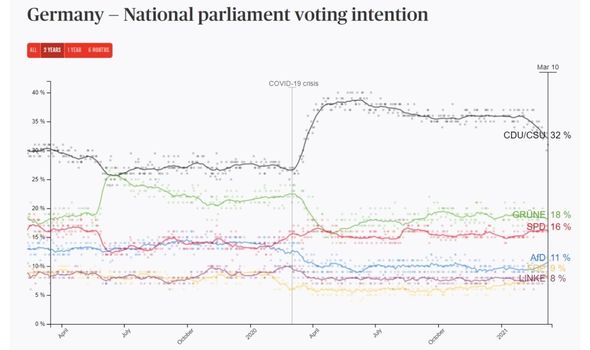 What do the early results show?

Germany is a federal state made up of 16 regions.

Under this system, there are elections to regional legislatures as well as those to the national parliament, called the Bundestag.

In Baden-Württemberg the Green Party is predicted to hang on to power with about 32 percent of the vote, with the CDU getting 24 percent, less than at the previous poll in 2016. 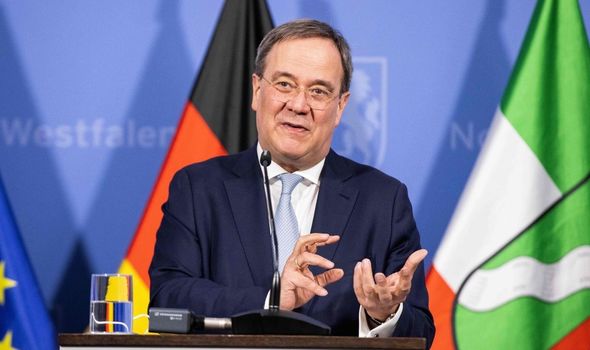 In neighbouring Rhineland-Palatinate, the centre-left Social Democrats (SPD) are projected to retain power with about 35 percent.

The CDU had led in opinion polls, but it is predicted to get only 27 percent of the vote.

These results pave the way for regional alliances between the Greens, the SPD and the liberal Free Democrats.

This raises the prospect of a similar coalition government after September’s election.

Green Party Chairman Robert Habeck said the party would “take this success as a tailwind for the Bundestag election campaign”.

Opinion polls show the CDU’s national popularity slipping from 40 percent last June, when Germany was being praised for its initial response to the coronavirus pandemic, to about 33 percent this month.

According to German news outlets, these results show the public reacting to a face mask procurement scandal, months of lockdowns and the slow coronavirus vaccine rollout.

Over the past two weeks, several conservative MPs quit over allegations of receiving payments for arranging procurement deals. 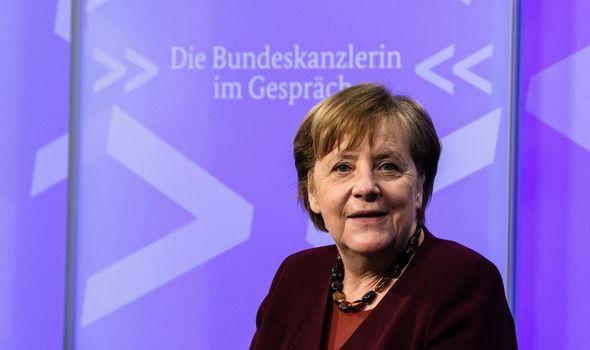 There are also fears of a potential third wave of COVID-19 as infection rates have begun rising over the past few days after steadily falling since early January.

Since starting its vaccination programme in late December, only seven percent of the population has received at least one dose.

This makes Germany among the slowest in an already lagging European vaccine rollout.

Markus Blume, general secretary of the CSU, told Bild Live: “The election results are so bad that you can’t say ‘just keep going’.”