But in 1998, researchers claimed they had finally solved the riddle of the legendary military commander’s demise. The prevailing theory at the time was that Alexander – an ancient Greek King who built a tremendous empire – died of malaria or was poisoned. But the New England Journal of Medicine reported in 1998 that he probably died of typhoid fever.

Scientists from the University of Maryland School of Medicine put forward the theory, with the team’s leader David Oldach claiming abdominal pain was the key pattern that could suggest the true cause of death.

The medical team said there have been many possible causes of death, such as alcohol poisoning (which may explain why the body remained preserved), arsenic poisoning, an inflammation of the pancreas, or malaria (which was common in the area).

But some versions of his death claim that while attending several banquets in the latter stages of his life, Alexander cried out in pain and said it felt like he had been “hit in the liver with an arrow” after drinking a glass of wine. 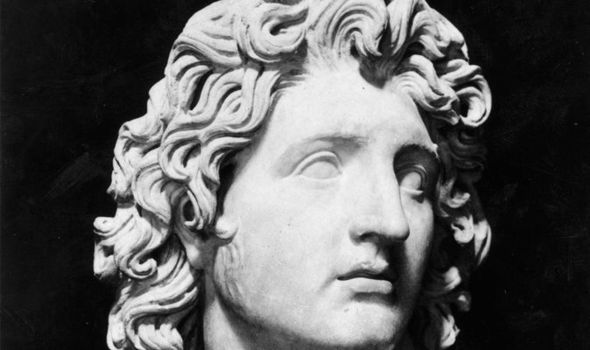 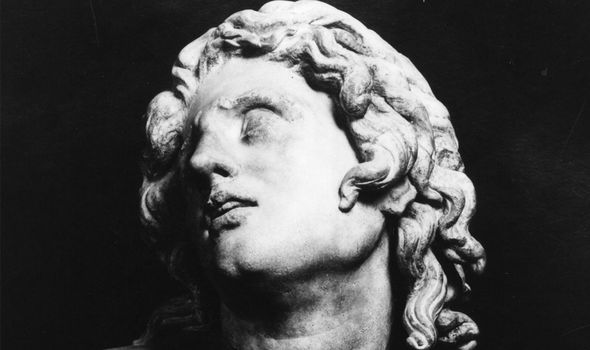 Mr Oldach and his team said typhoid fever can cause a paralysis that spreads from the feet toward the head.

The shallow breathing it causes can make a person appear dead. That may be why Alexander’s body did not appear to compose, according to Mr Oldach.

The death of Alexander, at just 33 years old, has long been shrouded in uncertainty. 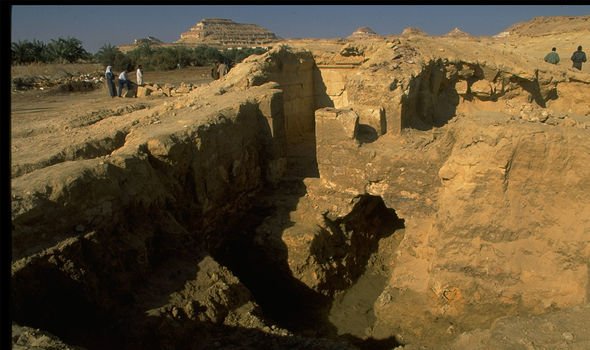 Archaeologist Liana Souvaltzi claims she discovered the real tomb of Alexander 20 years ago in Egypt, but has been blocked by the Greek and Egyptian governments ever since.

She specialises in the history of Alexander the Great, and supported the hypothesis that his wish for his body to be buried in the well-known temple of the supreme Egyptian god Amun Ra, in the Oasis of Siwa, had been honoured.

The location was of huge significance in the ancient world, and is where Alexander was ‘confirmed’ as the son of Zeus – the legendary god of Greek mythology.

In 1989, five years after the application had been submitted, permission was granted and excavations began.

The team of researchers made a staggering discovery just a week into digging.

Ms Souvaltzi and her team found an entranceway, guarded by lion statues, to what appeared to be a very large and important monument. 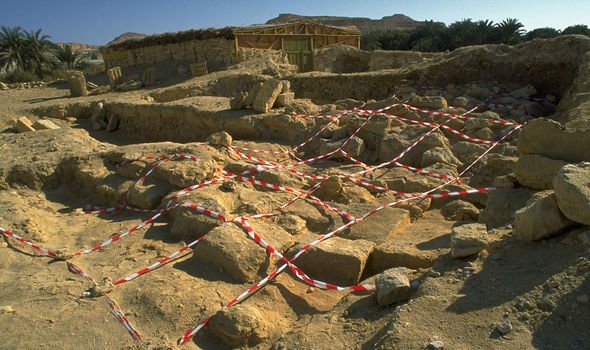 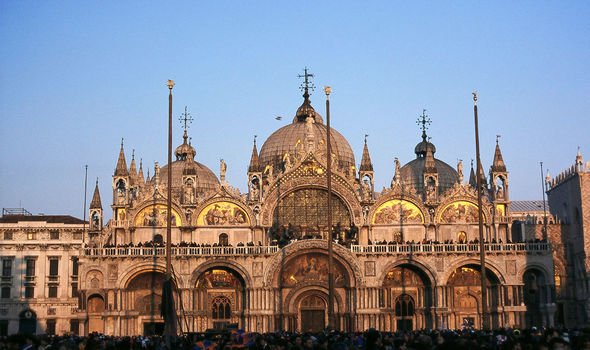 In 1995, it was announced to the world that Alexander the Great’s tomb had been found.

Ms Souvaltzi told Greek media at the time: “I have no reservations about whether this is Alexander’s tomb.

“But I am speaking to every Greek all over the world. I want every one of you to feel proud, because Greek hands have found this very important monument.”

However, historian Andrew Chugg used historical evidence to suggest that Alexander the Great was resting in the city of Alexandria, Egypt, but was mistaken for a religious figure Saint Mark the Evangelist.

Mr Chugg claims Venetian merchants went to Alexandria and smuggled the body out of the city.