At least 22 burial shafts containing more than 50 wood coffins were discovered by archaeologists in Saqqara, just outside of Giza. The area is known as being a large Egyptian burial ground as the country’s tourism board tries to encourage travellers to return amid past political tensions. The biggest discovery was a temple located near the Pyramid of Teti which had the name of King Teti’s wife written on the walls which was previously unknown.

Zahi Hawass, who led the exhibition and is Egypt’s former Antiquities Minister, was pleased with the discovery and says it will help understand more about the New Kingdom.

The New Kingdom is believed to be the peak of the Egyptian empire and spanned between 16th-11th Century BC.

The items uncovered are then roughly 3,000 years old.

Mr Hawass said in an interview: “We found a papyrus (paper)  about five meters long, we found major statues, we found games that the Egyptians played. 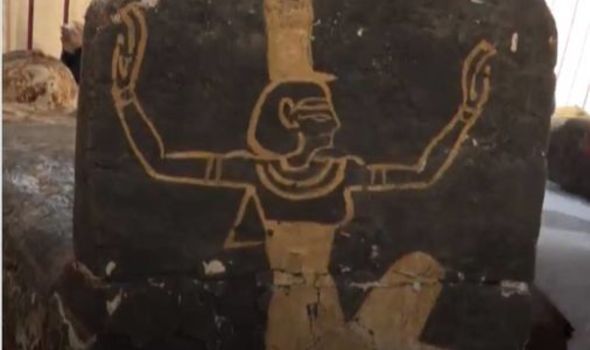 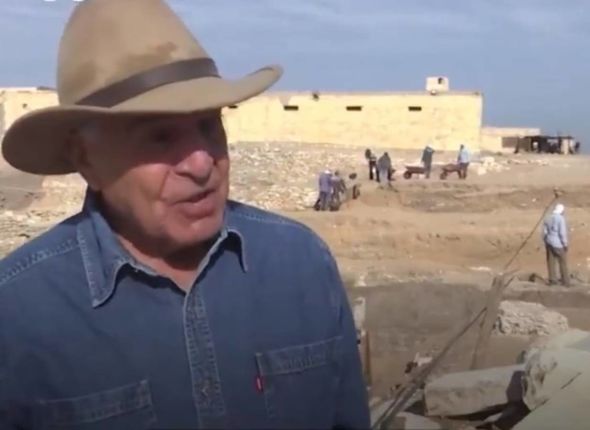 “We found also many unique artefacts such as an axe that belonged to a soldier.

“All these discoveries will rewrite the history of Saqqara and the new kingdom.

“The most important thing we found was a temple near a pyramid of a queen.

“Inside the temple, a name, a new name of a queen, her name was Neit. 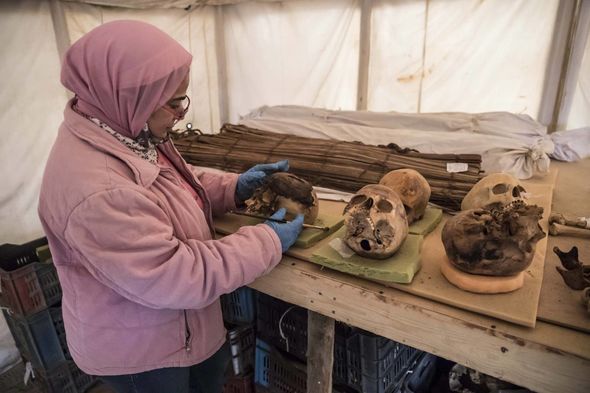 “She was the wife of the king Teti and this will add a small part to the history of the Old Kingdom.”

Queen Neit was the wife of King Teti, the first king of the Sixth Dynasty that ruled Egypt between 2323 BC and 2150 BC.

It is common for Egyptian kings and queens to have cults and temples dedicated to them since they were believed to be descendants of gods.

Saqqara is listed as a UNESCO World Heritage Site and is located south of Giza. 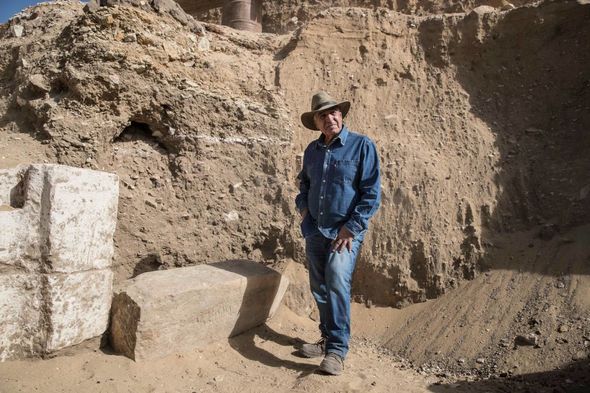 It was the capital of ancient Egyptian city Memphis and his home to many pyramids, burial sites and temples.

Egypt’s tourism board has been pushing for more new ways to bring back visitors to the country after it has been victim to political turmoil over the past few years.

The country went through a revolution in 2011 when President Hosni Mubarak was removed from office.

Since then, Egypt has gone through several major national protests and riots.