LONDON (Reuters) – Britain’s finance minister has told colleagues the economy could shrink by up to 30% this quarter because of the coronavirus lockdown, a newspaper reported, as the soaring death toll gave little hope restrictions would soon be lifted. 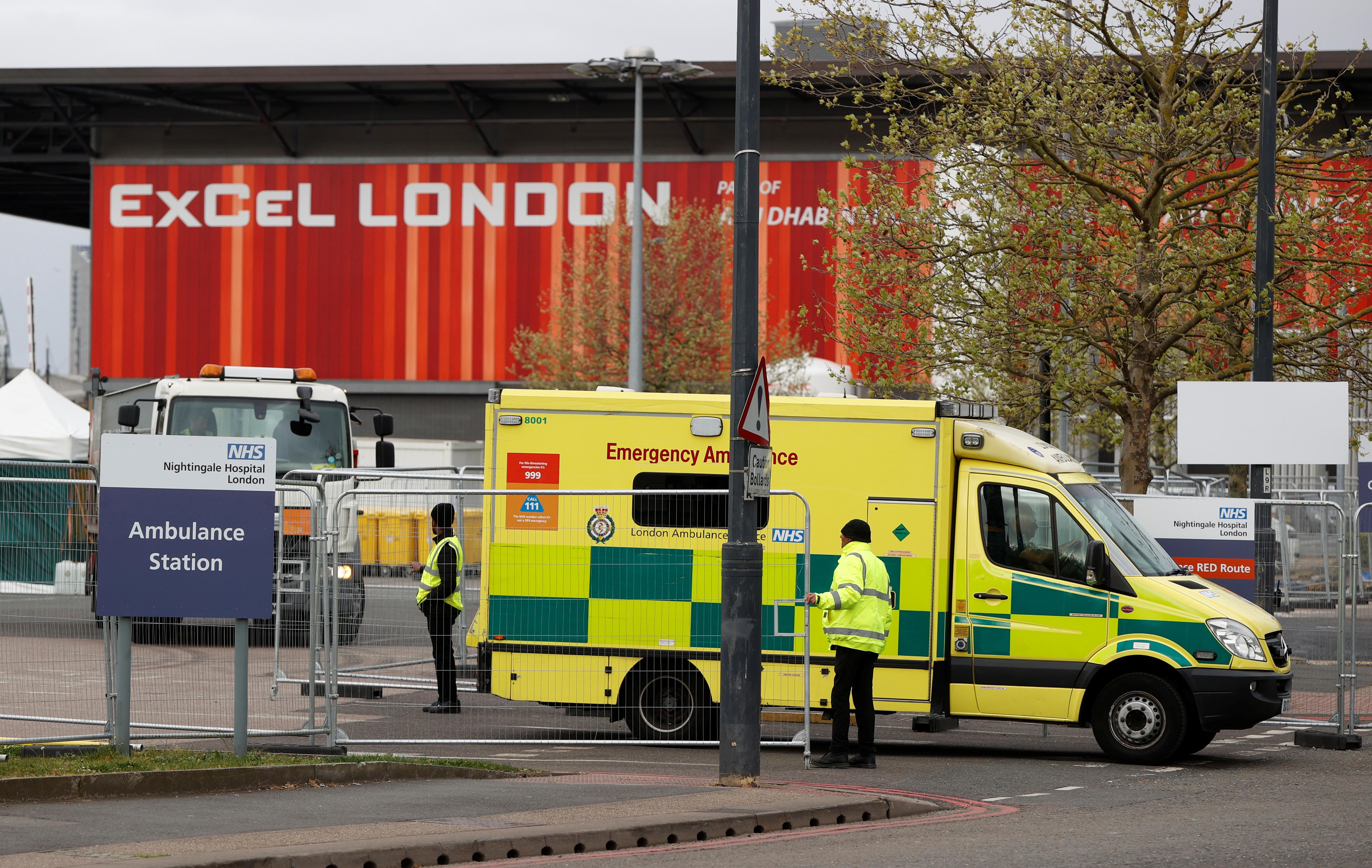 The number of COVID-19 deaths in hospitals across the United Kingdom has passed 10,000 and a senior scientific adviser to the government has said the country risked becoming the worst-hit in Europe.

The government has had to defend its response to the outbreak, with complaints of insufficient testing, a dearth of protective kit for medics and questions about whether Prime Minister Boris Johnson was too slow to impose a lockdown.

Johnson was starting his convalescence from the disease at his country residence on Monday after leaving hospital the previous day, with no clarity on when he would return to work.

In a deeply personal video message posted on Twitter shortly after he was discharged from St Thomas’ Hospital, where he had spent a week including three nights in intensive care, Johnson said “things could have gone either way” for him.

He thanked the public for adhering to strict social distancing measures, saying their efforts were worth it and had created a “human shield” around the state-run health service by reducing the spread of the new coronavirus.

While there was widespread sympathy for Johnson across the political spectrum over his illness, the upbeat tone of his message could not disguise the gravity of the choices now facing his government while he is away from his desk.

With foreign minister Dominic Raab deputising for him, but without the full authority of a prime minister, the government faced excruciating trade-offs between the needs of the health service and of the economy, with national morale also at stake.

The Times newspaper reported that Rishi Sunak, the finance minister, had discussed with colleagues the possibility that Gross Domestic Product would shrink by 25 to 30 percent between April and June.

A Treasury spokesman declined to comment on the report.

Citing unnamed ministers, the Times reported that Sunak and others were pushing for social distancing measures to be relaxed for the sake of the economy, while others were resisting because of the risk of exacerbating the coronavirus outbreak.

A review of the current measures, which have been in place since March 23, is scheduled to take place this week. The government is widely expected to extend them.

The Treasury said in a statement that its emergency funding for public services now totalled 14 billion pounds ($17 billion), up from 5 billion pounds announced in Sunak’s annual budget before the lockdown was imposed.

That includes funding for the National Health Service and for local authorities, who provide social care for elderly people.

The Treasury spokesman said the figure of 14 billion pounds included some new funding and some previously announced, and represented a tally of everything that had been decided so far.

“Our public services and its incredible workers are working with immense resolve and skill to keep us safe,” Sunak was quoted as saying in the statement.

“We depend on them, which is why we are doing everything we can to provide our NHS, local authorities and others, with the resources and tools they need to tackle the virus.”

Working in tandem, the Treasury and the Bank of England have announced a package of measures to stop the economy and labour market from collapsing, but there have been complaints that delivery is slow and patchy.

Business minister Alok Sharma has said that 4,200 small and medium-sized businesses had received rescue loans as part of the government’s coronavirus business interruption loan scheme, out of a total of 300,000 firms that have made inquiries about it.

When it was put to him during a BBC interview on Sunday that the firms that had received financing represented just 1.4% of those seeking help, he did not dispute that figure. 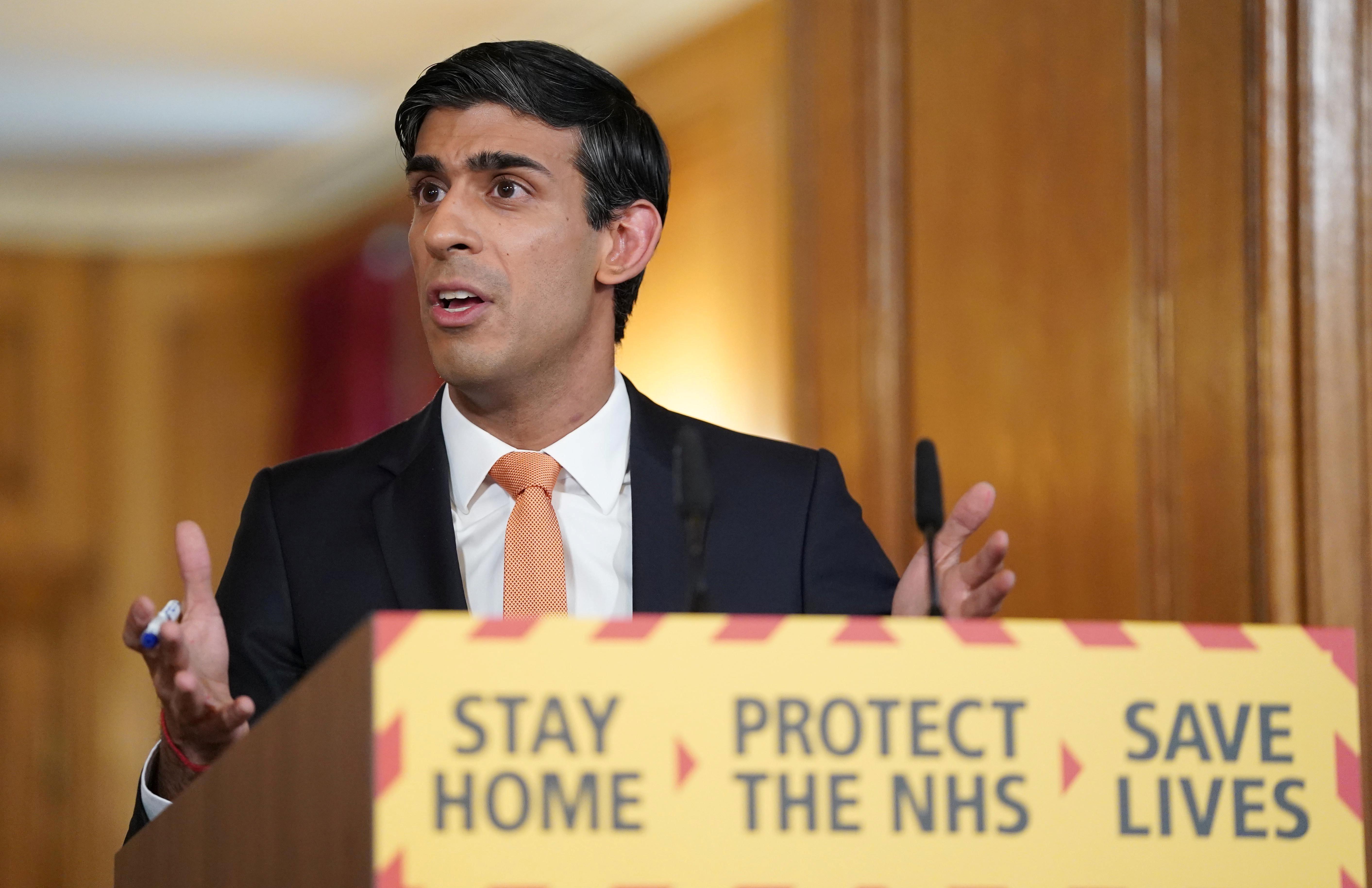 Announced nearly three weeks ago by Sunak, the scheme is designed to help small and medium firms with loans of up to 5 million pounds each.