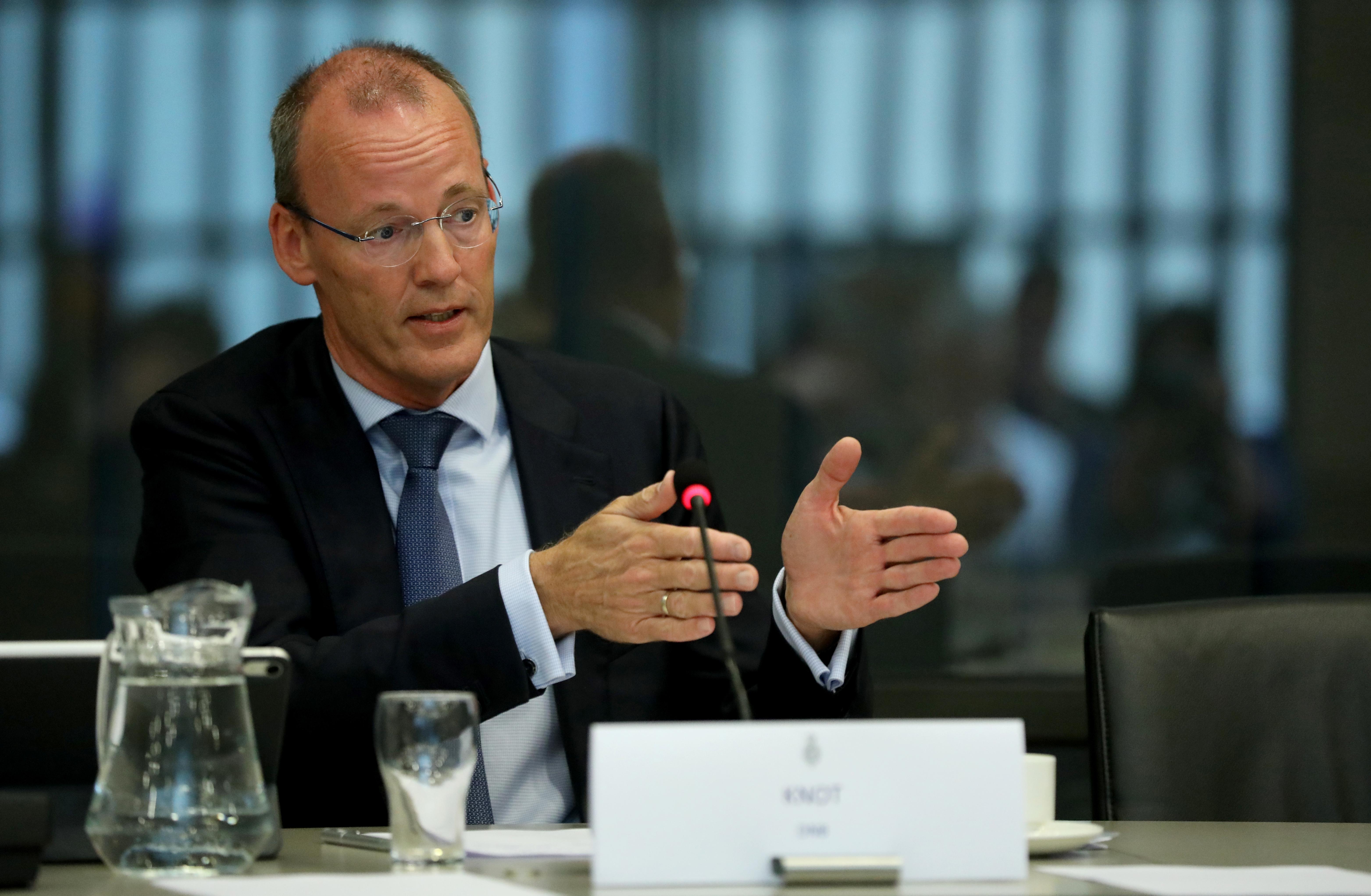 “Recent data solidifies the confidence in our baseline scenario with a more favourable balance of risks,” the Dutch central bank president said in a speech at a webinar hosted by Bloomberg.

Knot said confidence in this outlook had been bolstered by recent data, which had been better than expected.

To stimulate the recovery and to offset the surge in private savings brought on by the looming deep recession, governments should increase their spending, Knot said.

The Dutchman said he welcomed recent proposals for the European Recovery Fund, as they include important investments in digitalisation and Europe’s Green Deal.

“In these times of exceptional uncertainty, it would provide an important signal that we do not stop at only stabilising our economies, but also take the opportunity to address common longer-term challenges.”

EU governments have not yet managed to agree on the fund, as the Dutch lead a group of countries resisting the idea of it largely being made up of grants instead of loans.