President Donald Trump has remained largely silent on the increasingly severe coronavirus epidemic in the US. The Covid Tracking Project yesterday claimed 100,226 people were hospitalised with Covid-19 in the US – the highest that figure has ever been and nearly double what it was at the peak of the April and July waves of infections.

Experts across the US have voiced their concern about the spread of the virus in the country particularly in the wake of Thanksgiving celebrations.

Dr Robert Redfield, Director of the US Centers for Disease Control and Prevention, said on Wednesday he expects the months of December, January and February to be “the most difficult in the public health history of this nation”.

In an effort to encourage US citizens to receive a Covid-19 vaccine when it becomes available, former president Barack Obama said this week: “I promise you that when it’s been made for people who are less at risk, I will be taking it. 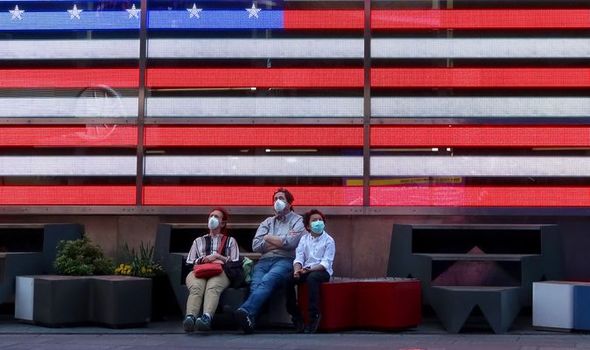 “I may end up taking it on TV or having it filmed, just so that people know that I trust this science.”

His comments were made during an interview with radio station SiriusXM on The Joe Madison Show, which is due to air today. Audio of the interview has reportedly been posted to YouTube early.

In addition, former presidents George W. Bush and Bill Clinton have also suggested they would be willing to publicly get vaccinated once a jab becomes available. 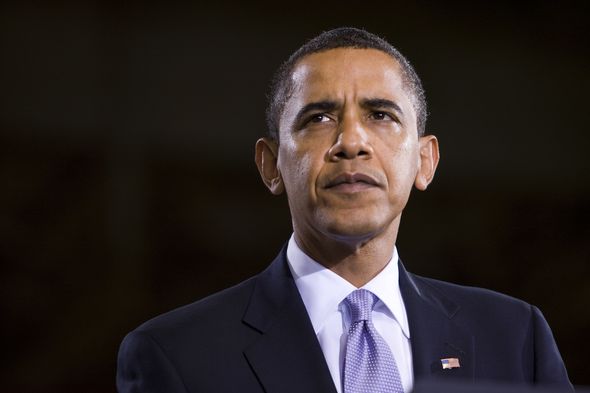 CNN cites Freddy Ford, chief of staff for Mr Bush, as saying the former president has reached out to White House coronavirus response coordinator Dr Deborah Birx to ask how he could promote a vaccine.

Mr Ford told CNN: “A few weeks ago President Bush asked me to let Dr. Fauci and Dr. Birx know that, when the time is right, he wants to do what he can to help encourage his fellow citizens to get vaccinated.

“First, the vaccines need to be deemed safe and administered to the priority populations. 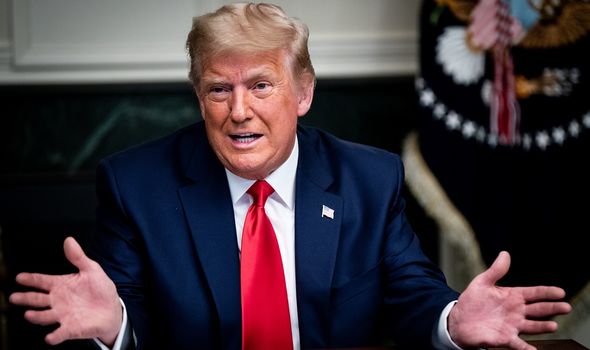 Then, President Bush will get in line for his, and will gladly do so on camera.

Mr Clinton is also willing to take a vaccine publicly, according to his press secretary Angel Urena.

According to CNN, Mr Urena said: “President Clinton will definitely take a vaccine as soon as available to him, based on the priorities determined by public health officials. And he will do it in a public setting if it will help urge all Americans to do the same.”

Meanwhile, the White House coronavirus task force has gone so far as to urge public health officials to bypass state policies if necessary to “alert the population directly”. 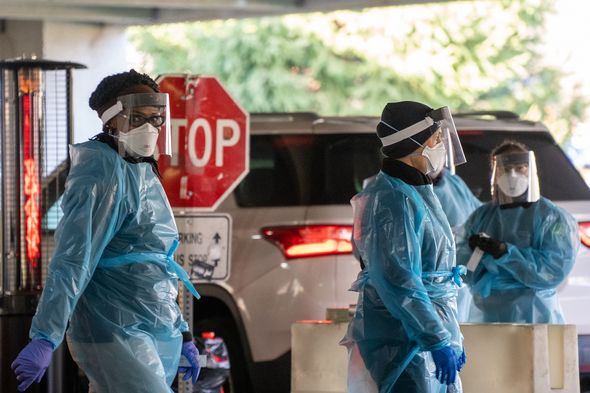 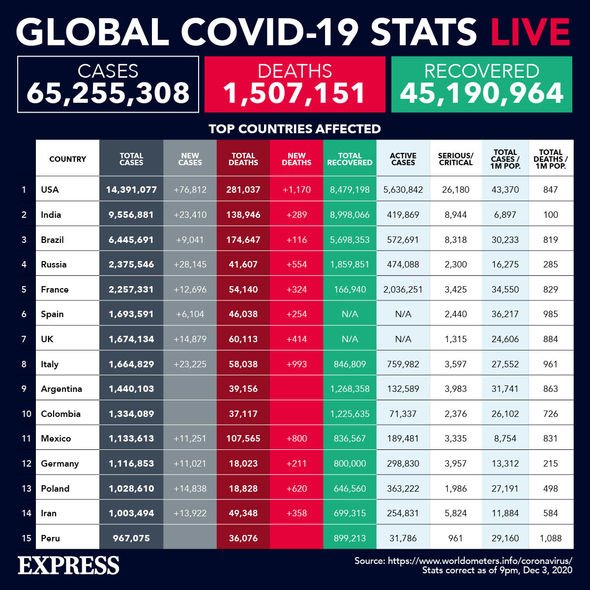 Indeed, the task force has warned that state efforts to limit the spread of Covid-19 “remain inadequate” in many parts of the US.

However, President Donald Trump has continued to focus almost entirely on his commitment to overturn the result of the US election.

However, Mr Trump insists the election result was influenced by fraudulent votes and has launched numerous legal efforts to investigate this. 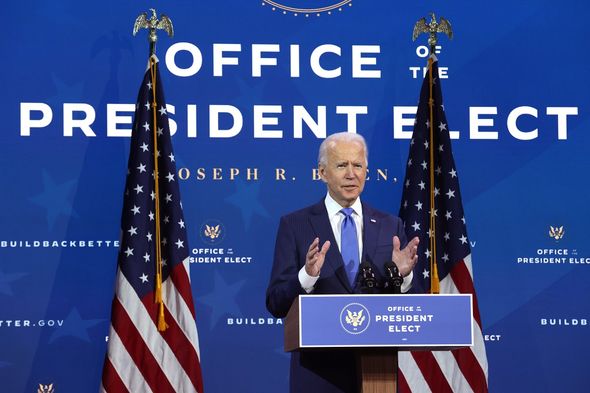 Meanwhile, Mr Biden is weeks into preparing for his transition to the White House, having appointed officials to various posts including asking Dr Anthony Fauci to remain as a coronavirus adviser through the Biden administration.

In weekly reports, the task force said a Thanksgiving coronavirus case surge on top of the US’ current level of cases could threaten healthcare services.

It said, according to CNN: “We are in a very dangerous place due to the current, extremely high COVID baseline and limited hospital capacity; a further post-Thanksgiving surge will compromise COVID patient care, as well as medical care overall.

“It must be made clear that if you are over 65 or have significant health conditions, you should not enter any indoor public spaces where anyone is unmasked due to the immediate risk to your health; you should have groceries and medications delivered.”