Police in Belarus have detained the campaign manager for the leading opposition candidate in today’s election.

Former English teacher Svetlana Tikhanouskaya poses the biggest political challenge President Alexander Lukashenko has faced in decades when the polls open at 8am (6am UK time).

Ms Tikhanouskaya’s campaign manager Maria Moroz was detained on Saturday and is expected to be held until Monday, her spokeswoman said.

She was briefly detained on Thursday after visiting the Lithuanian embassy in Minsk but was re-arrested over the weekend.

It is not clear on what grounds she is being held. 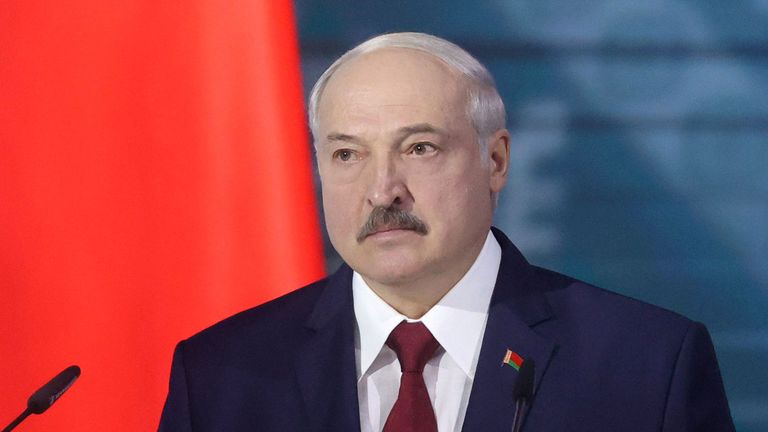 Police arrested another member of Ms Tikhanouskaya’s team on Saturday, Maria Kolesnikova, but later claimed she had been mistaken for someone else.

Lukashenko, 65, who has ruled since 1994 and is often described as “Europe’s last dictator”, is almost certain to win a sixth consecutive term in today’s vote.

But he faces a new wave of protests amid anger over his handling of the coronavirus pandemic, the economy and his human rights record.

An ongoing crackdown on the opposition could also hurt Lukashenko’s attempts to mend his relationship with the West amid fraying ties with traditional ally Russia. 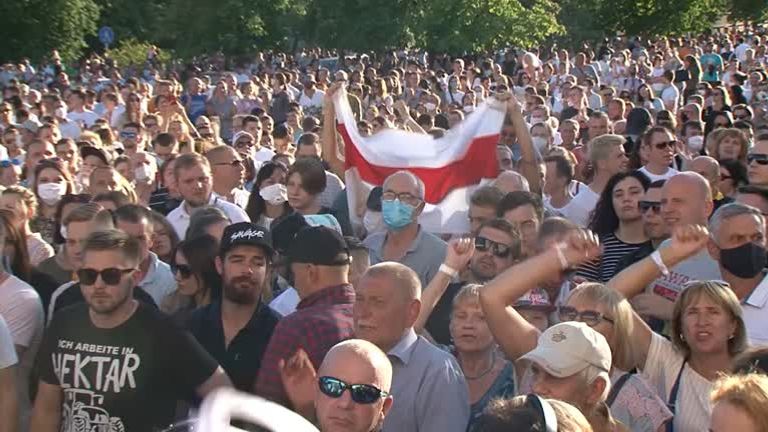 Political novice Ms Tikhanouskaya, 37, decided to enter the race after her husband, an anti-government blogger who intended to run, was jailed.

Her rallies have drawn some of the biggest crowds since the fall of the Soviet Union in 1991.