The 37-year-old Tikhanouskaya emerged from obscurity a few weeks ago to mount the biggest challenge in years to Lukashenko’s rule, standing for election after her blogger husband was jailed.

There had been concern about Tikhanouskaya’s whereabouts after her campaign team said on Monday they had been unable to reach her by phone hours after she was known to have left a meeting with central election commission officials.

Her campaign team said she had been forced to leave the country.

“She was taken out of the country by the authorities. Svetlana had no choice. Five minutes before the visit, we discussed our future plans and she was certainly not intending to leave the country,” campaign aide Olga Kovalkova told Reuters.

By Tuesday morning she had joined her children in Lithuania. The state border committee later confirmed her departure.

At least one person died as police clashed with protesters on Monday after the opposition accused Lukashenko of rigging the vote amid widespread criticism from Western leaders. 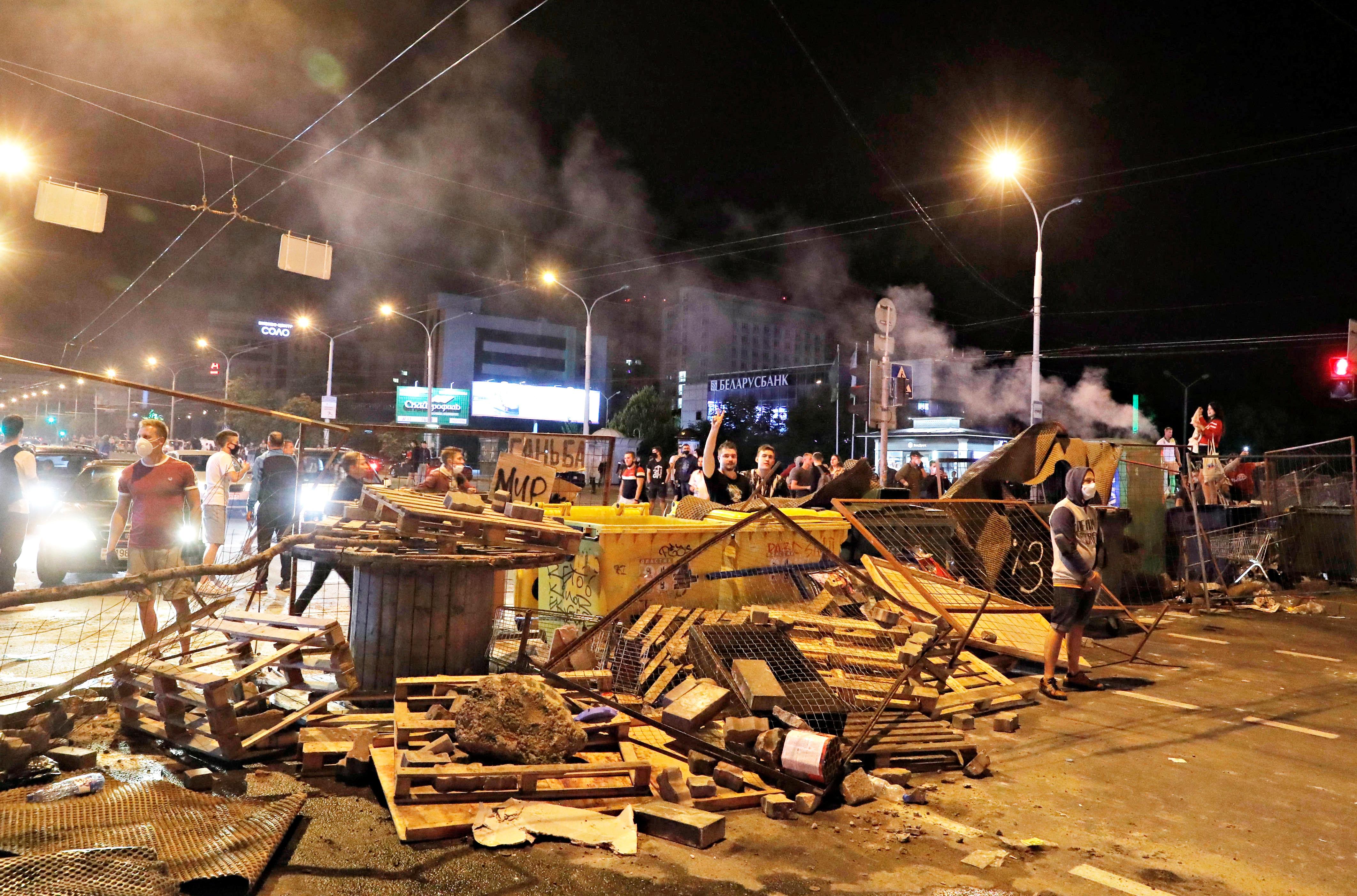 In power for more than a quarter of a century, Lukashenko has compared the protesters to criminal gangs and dangerous revolutionaries with shadowy foreign backers.

U.S. Secretary of State Mike Pompeo said the election was “not free and fair” and condemned “ongoing violence against protesters and the detention of opposition supporters”.

Foreign observers have not judged an election to be free and fair in Belarus since 1995, and the run-up to this month’s vote saw authorities jail Lukashenko’s rivals and open criminal investigations of others who voiced opposition.

Tikhanouskaya’s campaign rallies drew some of the biggest crowds since the fall of the Soviet Union in 1991. A former English teacher, she was initially reluctant to stand, saying she had received an anonymous threat of having her children taken away.

She had moved them abroad during the campaign.

“She is resting with her children,” Lithuania’s foreign ministry spokeswoman told Reuters by phone. 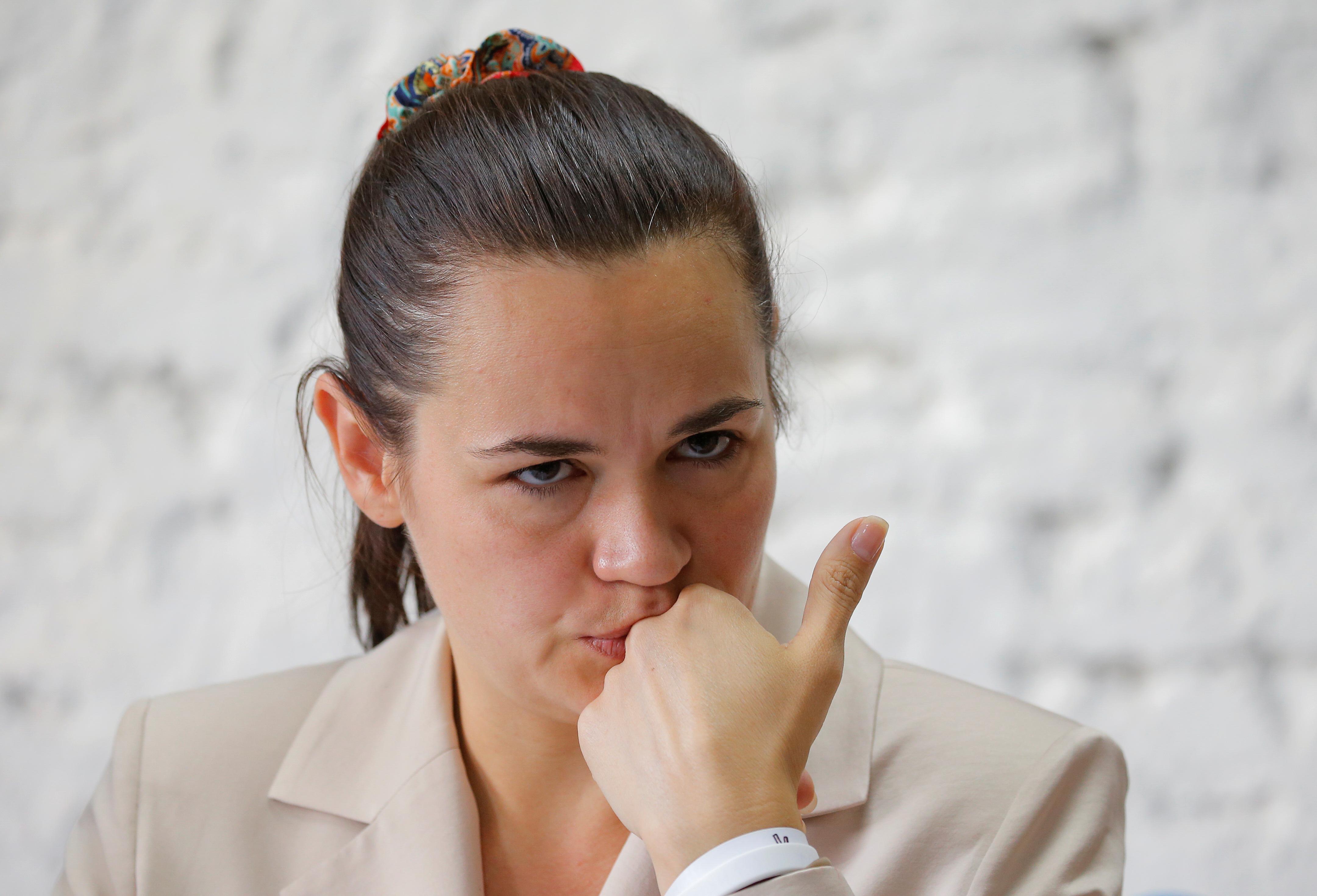 On Monday, Tikhanouskaya told reporters she considered herself the election winner.

“The authorities need to think about peaceful ways to hand over power,” she said. “Of course we do not recognise the results.”