The Democrats look set to oust Donald Trump from the presidency as polling paints a promising picture for Joe Biden. Mr Biden and Mr Trump faced off last night in the last presidential debate before November 3rd and clashed on issues such as the coronavirus and foreign policy. With a Quinnipiac University poll showing Mr Biden continuing to lead the president by ten points nationally, at 51 percent to 41 percent, the debate may have had very little impact on the race in the end. Mr Biden has maintained a lead of around 10 points throughout, although Mr Trump was able to overcome a smaller deficit in 2016, meaning the election could yet still be tight.

But if the Democrats do take power, a US politics expert has told Express.co.uk it could spark a new round of Democratic Party infighting.

The US politics expert warned Mr Biden could renege on promises he made to left-wing opponent, Bernie Sanders, in the primaries.

The two politicians formed a policy pact in July, with Mr Sanders hoping the agreement would see some of his policy suggestions put into place.

He said at the time: “The goals of the task force were to move the Biden campaign into as progressive a direction as possible, and I think we did that. 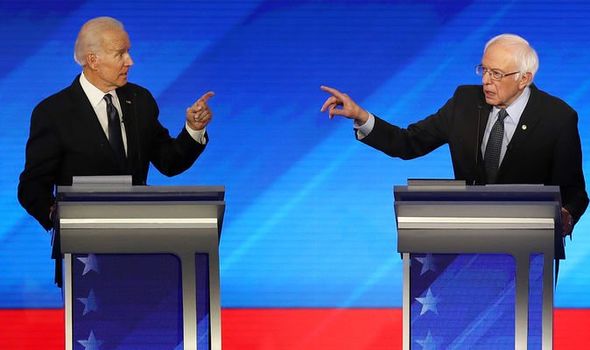 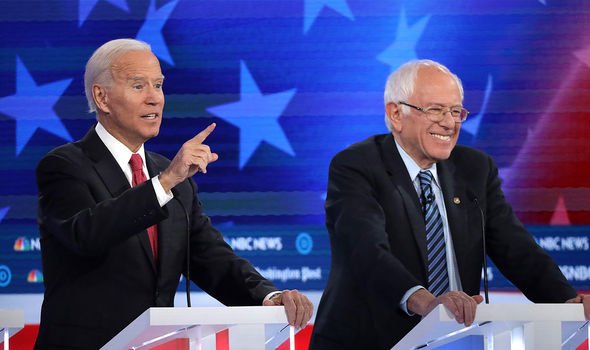 “On issue after issue, whether it was education, the economy, health care, climate, immigration, criminal justice, I think there was significant movement on the part of the Biden campaign.”

The document recommends that Mr Biden commits to eliminating carbon pollution from power plants by 2035 and to zero out net greenhouse gas emissions across the entire economy by 2050.

The task force also calls for funding universal pre-kindergarten across the country, expanding social security, raising the national minimum wage and eliminating cash bail, among many other long-sought progressive stances. 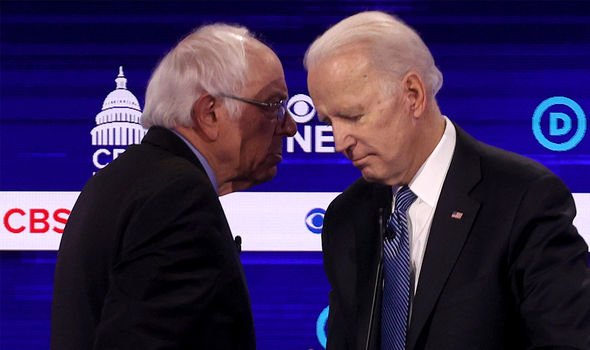 However, Professor Stephen Burman told Express.co.uk the mood in the party may not remain civil for long.

He said: “The day Biden gets into power, the left of the party will start criticising him and saying he betrayed them. They’ll say he hasn’t lived up to promises made.

“This happened to Obama – the left of the Democratic Party is stronger now.

“It would be damaging for the party, but it would also be a case of politics as usual. You are going to have divisions within the party”.

Mr Biden’s campaign didn’t publicly commit to doing anything other than “reviewing” the recommendations. 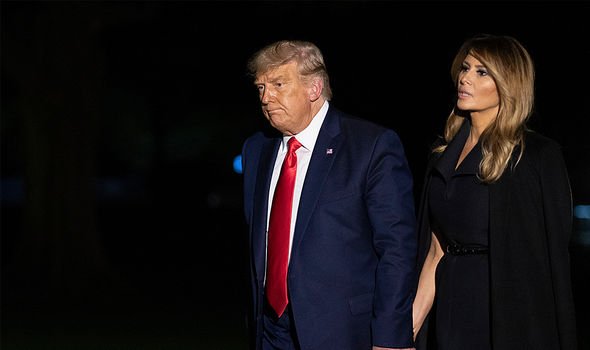 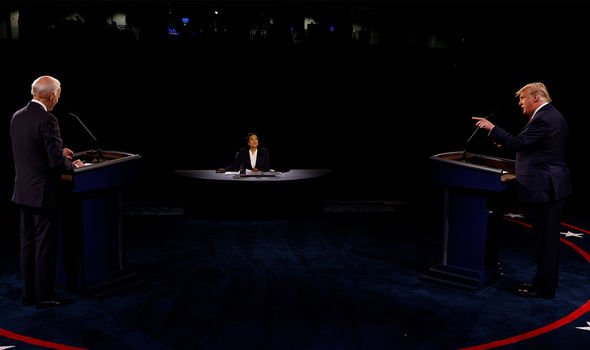 In May, Mr Sanders said he thought his supporters will vote for Joe Biden in November’s US election.

He said: “I think, at the end of the day, the vast majority of the people who voted for me who supported me will understand and do understand that Donald Trump is the most dangerous president in the modern history of this country, he is a pathological liar, he’s a racist and a sexist, a homophobe, etcetera.