Biden to Restore Protections for Tongass National Forest in Alaska 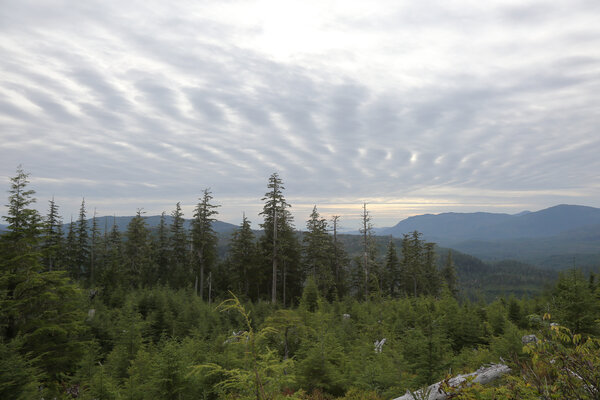 WASHINGTON — The Biden administration is expected to announce on Thursday that it will move forward with a plan to fully restore environmental protections to Tongass National Forest in Alaska, one of the world’s largest intact temperate rain forests. The protections had been stripped away by former President Donald J. Trump.

Agriculture Secretary Tom Vilsack, whose agency includes the United States Forest Service, is expected to announce the news, according to a person briefed on the matter who asked to speak anonymously because it had not yet been made public.

Spokespeople for the White House, the Agriculture Department and the Forest Service did not respond to emailed requests for comment on Wednesday night.

The move comes a month after the administration published plans to “repeal or replace” a rule promulgated under Mr. Trump to open about nine million acres, or more than half of the forest, to logging and road construction.

Tongass, in southeastern Alaska, is a vast wilderness that is home to more than 400 species of wildlife, fish and shellfish, including nesting bald eagles, moose and the world’s greatest concentration of black bears. Tucked between its snowy peaks, fjords and rushing rivers are stands of red and yellow cedar and Western hemlock as well as Sitka spruce trees that are at least 800 years old.