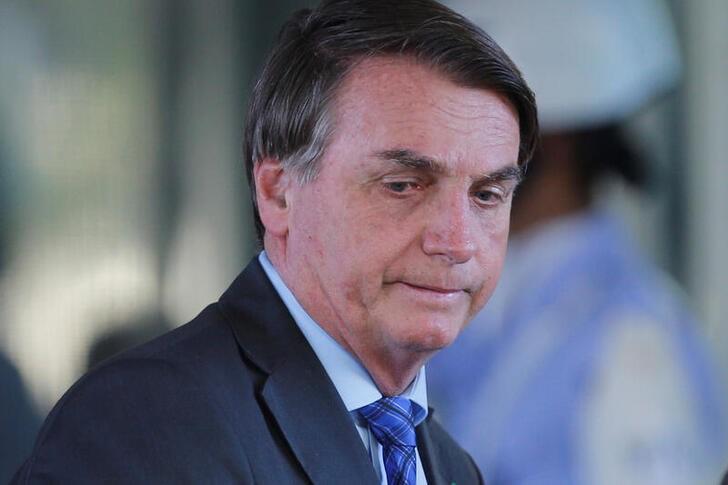 RIO DE JANEIRO (Reuters) – President Jair Bolsonaro threatened to pull Brazil out of the World Health Organization (WHO) on Friday unless it stops being a “partisan political organization.”

In comments to journalists broadcast on CNN Brasil, Bolsonaro also said hydroxychloroquine “is back” after “sham” studies regarding its efficacy were retracted.

Bolsonaro has touted the drug as a treatment for the novel coronavirus despite a lack of scientific evidence about its effectiveness.