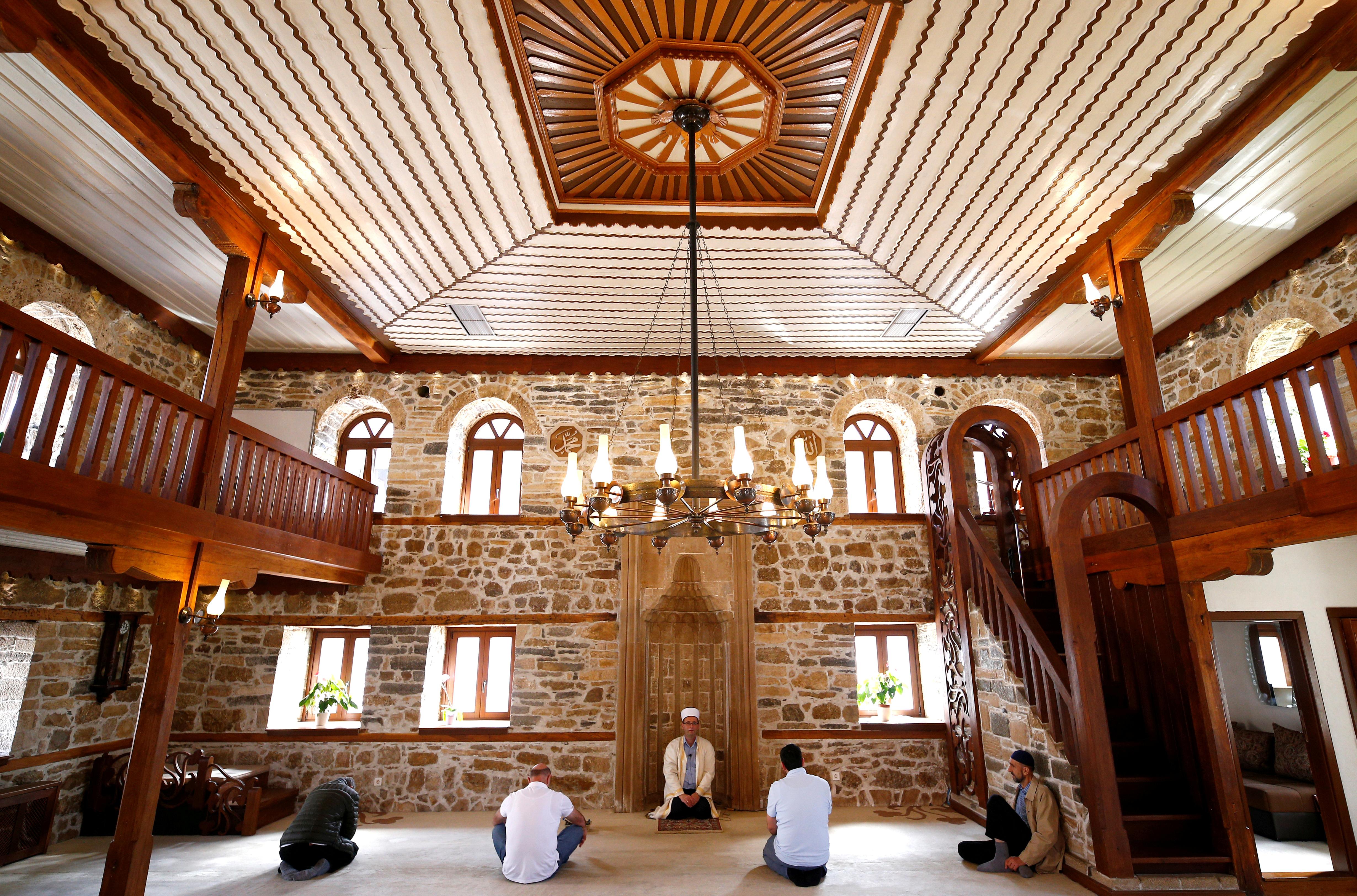 Both the Bosniak-Croat Federation and the Serb Republic imposed lockdowns last month after the outbreak of COVID-19, the respiratory illness caused by the coronavirus. Their measures included barring people aged over 65 and children up to 18 from leaving home at all.

The Serb Republic, which started on Monday to let senior citizens leave home for three hours each workday and some businesses to reopen, reported 59 new cases. Its officials urged citizens to continue to avoid gatherings and to wear masks at all times. [L5N2CF5TI]

“The percentage of positive cases in relation to those tested is revealing a lowering of individual discipline in obeying the prescribed measures,” Serb Republic Health Minister Alen Seranic said, adding that 8% of those tested in the past 24 hours were found to be positive, up from 5% previously.

“The whole community is behaving in a more relaxed manner than before, when we had a different number of cases from now,” said Seranic, who is a trained epidemiologist.

In the northern town of Banja Luka, which has recorded the highest number of coronavirus cases in Bosnia, Pedja Kovacevic, head of the intensive care department at the main hospital, said health workers had been able to cope with the pandemic so far.

“What is terrifying is that we have the largest number of sick and hospitalised patients in the hospital in the ninth week, and I call on the public and every citizen to think twice (before leaving home),” Kovacevic said.

The Bosniak-Croat Federation lifted its night curfew last Friday and abolished a measure of obligatory quarantine. It also allowed senior citizens and children to leave home every second day for several hours.

Its crisis headquarters decided on Wednesday to reinstate the night curfew during the three-day Labour Day holidays and banned gatherings of more than five people.

It also decided that all wholesale trade businesses and retail shops as well as hair-dressing and cosmetic salons will reopen from May 1, ordering owners to provide disinfection of hands and footwear for customers and disinfect premises each day before opening.

“We are aware that we’ll see new peaks and trends of the disease, but we have to go back to normal life,” said Goran Cerkez, the federation assistant health minister.

“We shall see how that proceeds, and whether we have to reinstate restrictions will depend on the citizens.”

Bosnia’s economy has been hit hard by the lockdowns and the closure of many businesses. The International Monetary Fund has forecast growth to shrink 5% this year.