Citizens complain of a lack of coordination and direction from authorities as country copes with coronavirus pandemic. 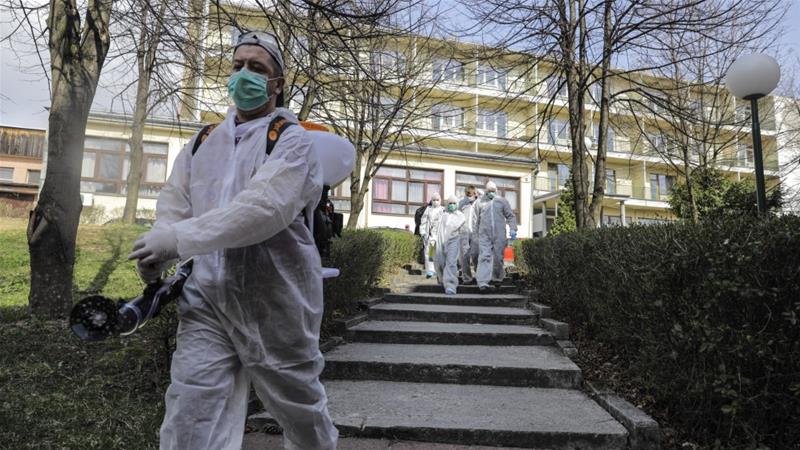 Bosnians returning to their country have complained of long delays and a lack of coordination among authorities as the nation implements measures to curb the spread of the coronavirus pandemic.

To date, Bosnia has confirmed more than 1,160 coronavirus cases, including 43 deaths.

Earlier this month, authorities began setting up triage tents at border crossings for returnees to receive a medical examination before being sent to quarantine facilities for a minimum period of 14 days.

But many citizens have complained that they had to wait for as long as 30 hours to be examined and receive directives about the length of their quarantine period.

The cause of the fire has yet to be determined. The 50 people who were present were not injured.

At the nearby Izacic border crossing, a returning citizen posted a video on Facebook in which he complained that the tents set up there lacked electricity and water.

Some 370km (230 miles) away in Sarajevo, citizens arriving in the capital by plane have complained of a similar situation of confusion.

More than 100 Bosnians who recently landed at the capital’s airport are in quarantine at the Bjelave student residence.

Even though some of them have been locked in their rooms for 10 days, they say that since their arrival, they have not been examined or tested for coronavirus, nor have they received any official information on how long they will be required to stay there in quarantine.

They say the only communication they have had is with security and employees who bring them food.

Nejra, who studies in London, has been residing at the Bjelave student facility since her return to the country on April 9.

She told Al Jazeera Balkans that residents had not received any medical examinations, including having their temperatures checked, nor were they asked to fill out basic medical information.

Citizens at the residence said the only official who they have seen visiting the site is Mario Nenadic, prime minister of the Sarajevo Canton, who only stood in the yard, without addressing them.

“A few people asked him informally, literally from the balconies, as to when we’ll receive results. He responded saying that he wasn’t responsible and that we should refer to someone else, even though we don’t have anyone to refer to,” Nejra told Al Jazeera Balkans.

There have been many reports of confusion among citizens about who they should contact for information and about a lack of coordination among authorities.

Goran Cerkez, the assistant minister of health for Bosnia’s Federation entity and a member of the crisis staff, told Al Jazeera Balkans that directives on the quarantine were issued, but that he does not know why they have not been delivered to citizens, since this work is done at the cantonal level. 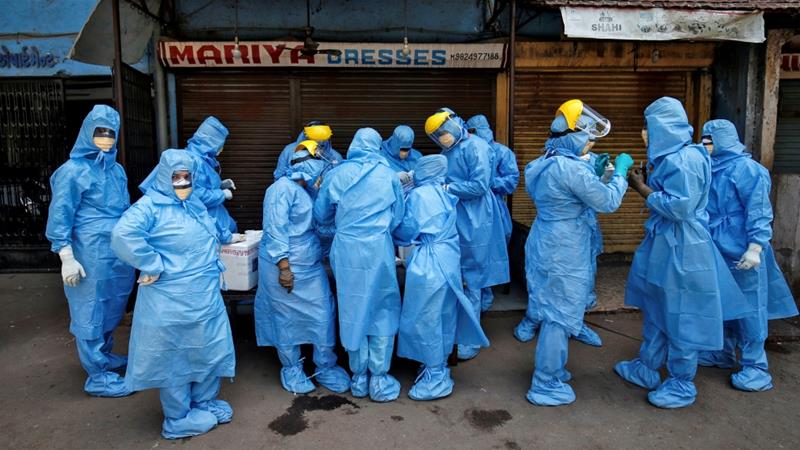 What’s behind the shortage of coronavirus protective equipment?