BRASILIA (Reuters) – The popularity of Brazil Health Minister Luiz Henrique Mandetta has soared to 76% over his handling of the coronavirus crisis, more than double the slipping approval rating of President Jair Bolsonaro, a new poll showed on Friday. 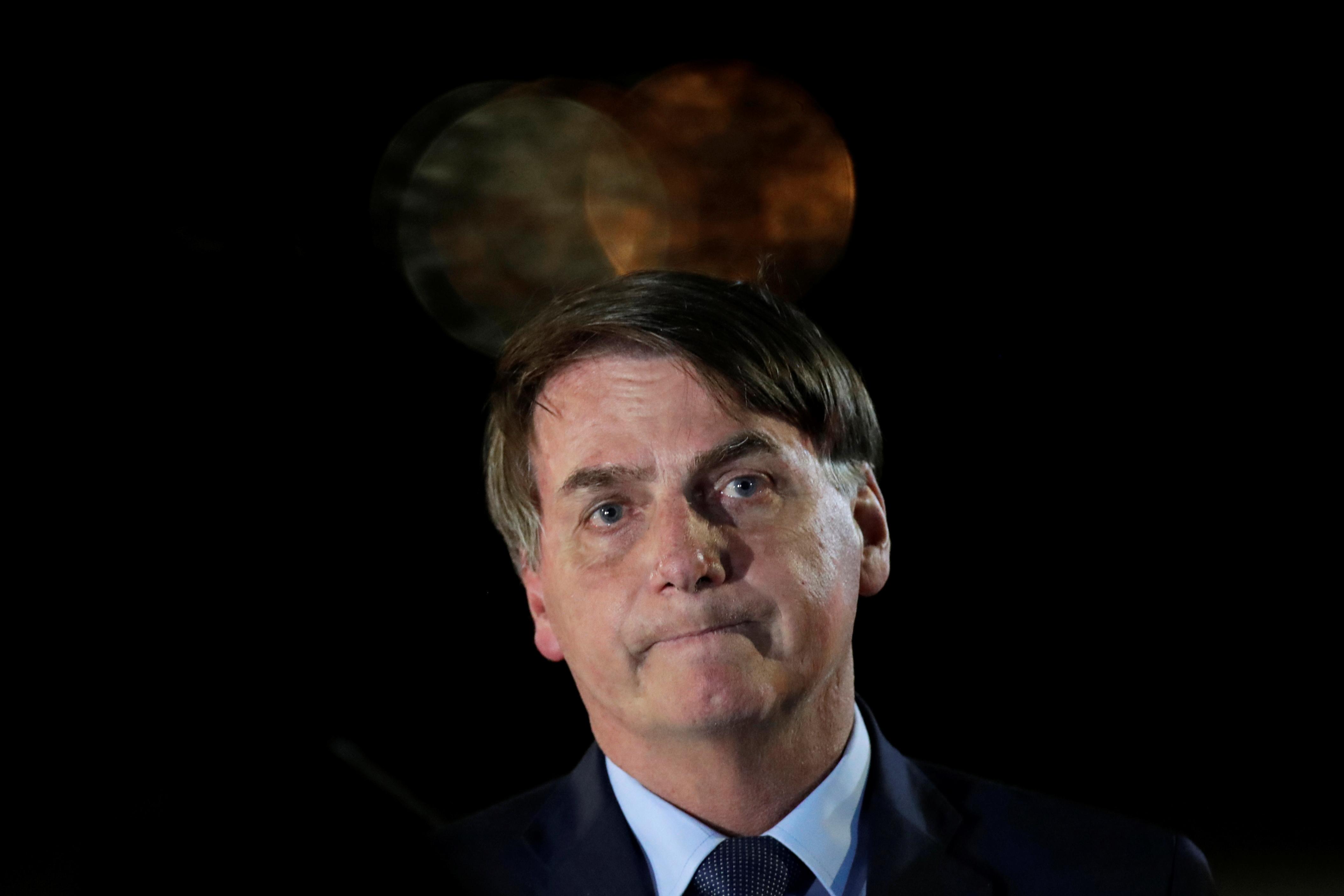 Mandetta has insisted on reinforcing social distancing to slow the spread of the highly contagious virus that has killed 300 people in Brazil in two weeks, contradicting the president and raising fears that Bolsonaro might fire him.

According to Datafolha, 33% of those polled approve of Bolsonaro’s response to the public health crisis, down from 35% last month.

Bolsonaro has shocked health experts around the world by persistently playing down the gravity of the pandemic, calling COVID-19 “a little cold” exaggerated by the media and his opponents – even after his political idol U.S. President Donald Trump walked back his own skepticism about the outbreak. His stance has isolated him politically in Brazil.

An earlier poll released on Friday by XP Investimentos showed that Brazilians overwhelmingly favor social distancing measures taken by state governors and advocated by the minister to fight the epidemic.

The government’s approval rating has fallen to 28%, the lowest since Bolsonaro took office last year, while its negative “bad and terrible” rating has risen to 42% of the people surveyed in the Ipespe/XP Investimentos poll.

Approval of governors who took steps to shut down businesses and public events and get people to stay at home jumped to 44% from 26% last month, while 69% in that poll said Mandetta is doing a good job.

Bolsonaro said on Friday that Brazilian society will not be able to stand two or three months of economic shutdowns to fight the coronavirus, denouncing social distancing measures enforced by states and municipalities across the country.

“You know my stance. It will bring massive unemployment,” he told supporters outside the presidential residence in Brasilia.

The Ipespe poll commissioned by XP Investimentos confirmed that most Brazilians – 59% – agree with the governors, whom Bolsonaro has called “job-killers” due to the rising unemployment the economic standstill has brought.