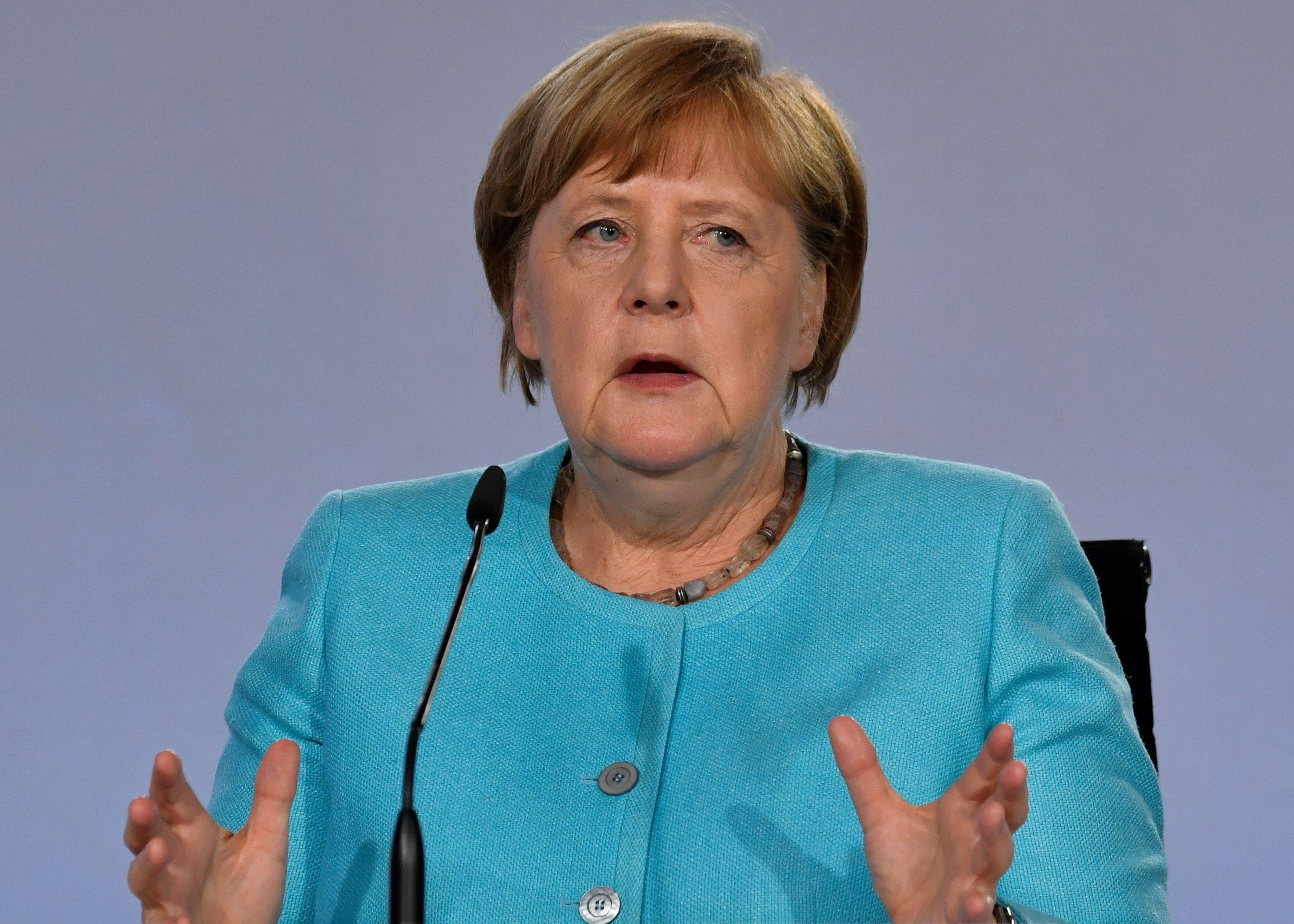 BERLIN (Reuters) – The European Union and Britain need to reach a deal by the autumn on their future relationship in order to get it ratified, German Chancellor Angela Merkel said after a video conference with other EU leaders on Friday.

Britain left the European Union on Jan. 31 and their relationship is governed by a transition arrangement that keeps previous rules in place while new terms are negotiated. Britain does not want to extend that transition beyond 2020.

“We recognised that the negotiations must be accelerated … as in the autumn there must be an agreement as this agreement must still be ratified by both sides,” Merkel told a news conference in Berlin.