Home » World News » California wildfires: Why are the wildfires in the US so bad?

California wildfires: Why are the wildfires in the US so bad?

California, Oregon and Washington are ablaze with some of the worst wildfires in years. Millions of acres have burned, with homes and towns destroyed, as well as loss of life. But even when wildfires strike the region every year, why are the fires this year so bad?

About 100 wildfires are running riot on the west coast, and several people are already confirmed dead

Fanned by winds amid record heat, the blazes have burnt millions of acres, destroyed thousands of homes, and killed at least 25 people. 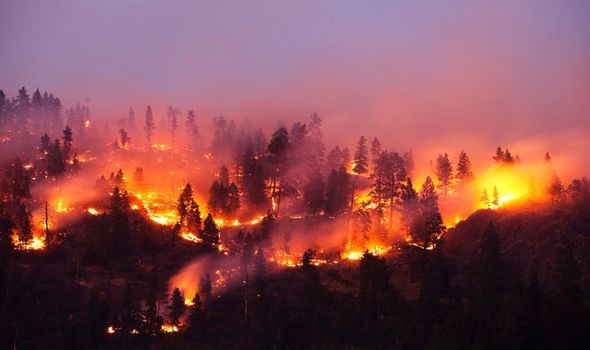 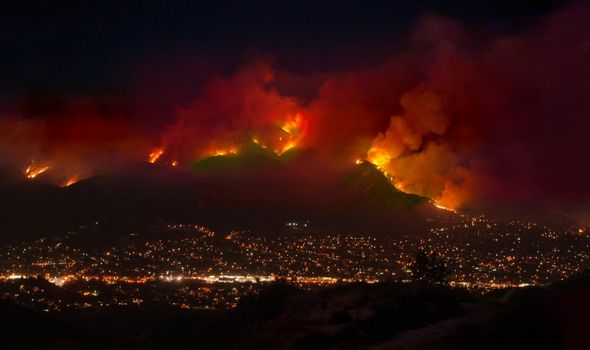 The fires have burnt a total 4.5m acres – an area larger than Connecticut and slightly smaller than Wales – in recent weeks, according to the National Interagency Fire Center.

Oregon’s governor said this “could be the greatest loss of human life and property” to fires in state history.

According to the National Interagency Fire Center, there are 96 large fires in the western US.

More than 3.4 million acres have burned so far, with tens of thousands of acres burning every day in California, Oregon and Washington. 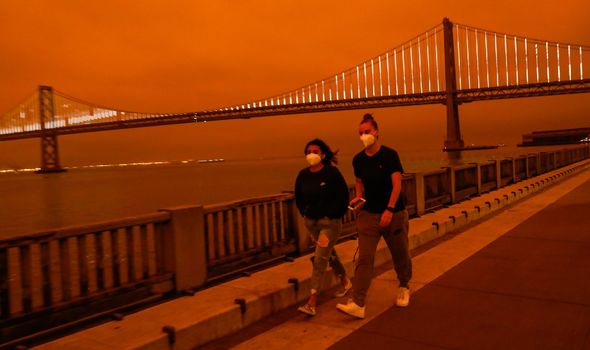 Climate change is almost certainly a driver behind any disastrous weather-related event.

California has dry, hot summers, and only get moisture on the ground in winter and autumn.

As temperatures rise and warmer seasons become longer, the ground and vegetation become dryer and dryer – and the dryer the fuel is, the quicker it will go up.

Even when the fuel is ready and in place, it needs something – or someone – to light it.

Deadly fires can start by accident – for example, the 2018 Carr Fire was sparked by a blown-out tire on a truck.

When the rim of the wheel scraped the ground, it sent out sparks – and started a fire on the nearby vegetation.

Sometimes fires are started by human carelessness – a fire raging in California as we speak was sparked by fireworks at a gender reveal party. 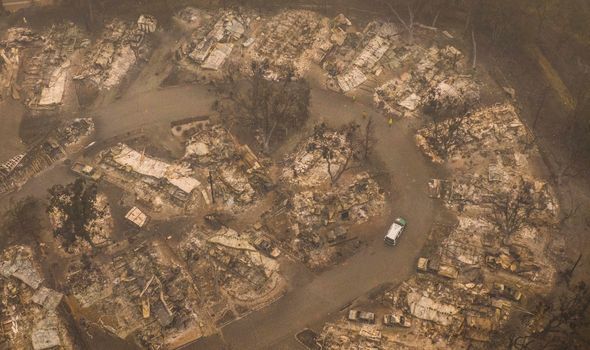 Still yet to come, but often responsible for spreading fires, are the yearly Santa Ana winds.

Every autumn, strong gusts known as the Santa Ana winds bring dry air over the state from the Great Basin area.

This makes up a second fire season that runs from October through April.

Those fires tend to spread three times faster and burn closer to urban areas, and they were responsible for 80 percent of the economic losses over two decades beginning in 1990.

Related News:
Business News:
NZ First Foundation investigation: SFO’s political donations case against accused duo heads to High Court
Grindr is fined $11.7 million under European privacy law.
Leon Black to step down as Apollo CEO after Epstein review
House prices: Twenty years of housing costs beating wages in one heinous chart
Merck ends development of two potential COVID-19 vaccines
Recent Posts
This website uses cookies to improve your user experience and to provide you with advertisements that are relevant to your interests. By continuing to browse the site you are agreeing to our use of cookies.Ok