MONTREAL (Reuters) – The Quebec government on Monday said it was putting the safety and general conditions of the province’s 2,600 long-term care and nursing home facilities under the microscope following the deaths of 31 people in a single home for the elderly since March 13. 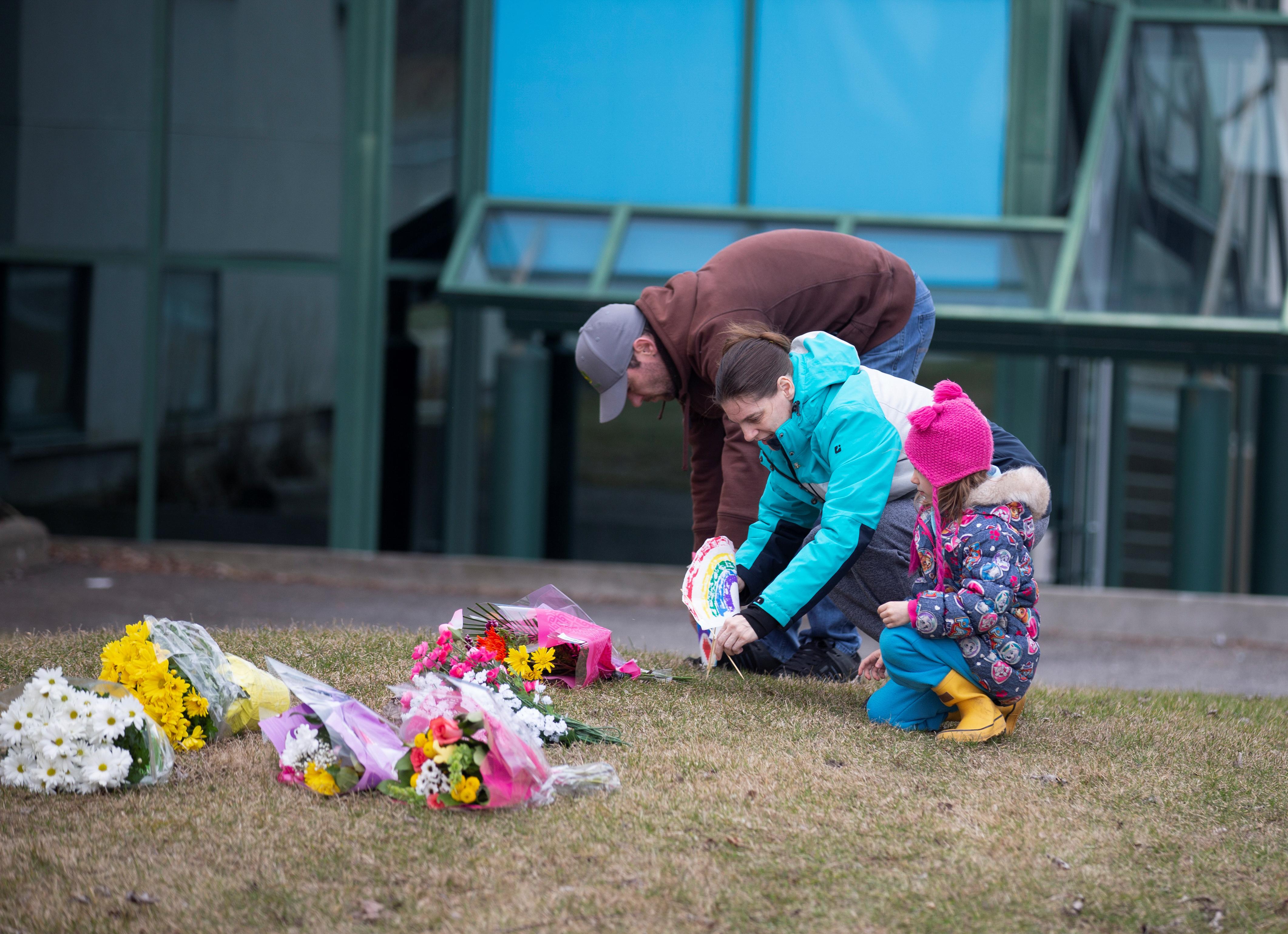 Police and the coroner’s office are investigating the deaths at the Residence Herron, a 139-unit home in Montreal, which has been put under provincial control.

Quebec Premier François Legault said health officials had only been informed that the nursing home had a shortage of staff, but not that dozens of residents had died.

“[Health officials] didn’t know before Friday night that there were 31 deaths,” Legault told reporters on Monday. “We knew that there were a few deaths, but surely not 31.”

Only five deaths are confirmed to have been caused by COVID-19, with the rest under investigation.

Legault blamed the situation on “major negligence” over the weekend and said the facility’s management had not cooperated when authorities first tried to probe reports of problems.

“I think that what happened in the month of March was that suddenly many of their residents got the COVID-19, many of the employees decided to leave,” he said.

The residence is located on Montreal’s West Island and is owned and operated by Katasa Group, which owns six other retirement homes. The home charges up to C$10,000 a month for each resident, according to the Montreal Gazette.

The private nursing home touts itself as having “an enviable reputation in the field of residences for retirees in need of special care,” according to its website. The Katasa Group was not immediately available for comment.

Legault said three investigations are underway into the home, with issues previously raised in government reports in 2019 and 2017. [L2N2C10TK]

Quebec has offered temporary bonuses, including 8% raises for workers who are in direct contact with patients, and an increase in hourly wages for private home orderlies.

More than half the total deaths from coronavirus in Canada have occurred in Quebec, the second most populous of 10 provinces.

About 60% of Quebec deaths have been in either seniors’ homes or long-term care facilities and a quarter of the province’s nursing homes have at least one confirmed case, according to provincial data. [L1N2BV2B2]