Chelsea, 40, was 12 years old when her father Bill Clinton became US President and grew up in the White House.

In Ronald Kessler’s 2010 book ‘In the President’s Secret Service: Behind the Scenes with Agents in the Line of Fire and the Presidents They Protect’, one agent recalled Chelsea to be a very well behaved teenager.

He said she “treated the detail right, told them what was going on, never gave problems that I knew of”.

Twins Jenna and Barbara were 19 and in college when their father became President and so wanted more of their own freedom.

They tried to ditch their detail on several occasions and wouldn’t tell them where they were going or who they were seeing.

Jenna would apparently even run red lights to evade her agents.

One agent said: “I think she has a hard time grasping how easy it would be to pick her up, throw her in a van, and next thing you know she’s on Al Jazeera. 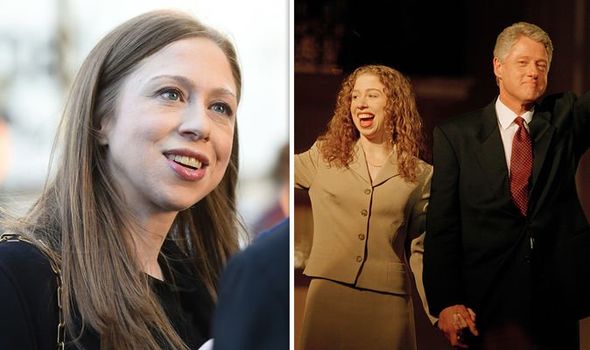 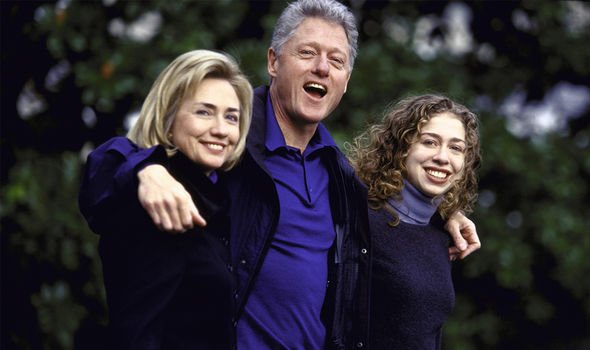 “And we’re out there, we’re trying to do the right thing. And I don’t think she understands it.

“She definitely didn’t respect what we were out there trying to do for her.”

Another added that Jenna “doesn’t like the protection whatsoever” and that “the supervisor of her detail was scared of her, because they were afraid that she was going to pick up the phone and call dad”.

Jenna apparently called her father many times when she wanted the agents to back off. 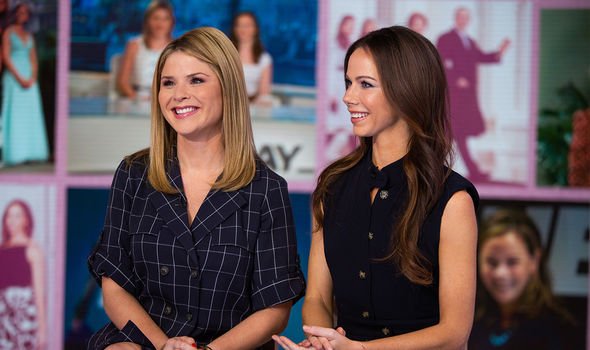 One said: “The President would call the special agent in charge (SAIC).

On the other hand, President Bush would sometimes scold the security detail for not following his daughter.

One afternoon at the White House, Jenna snuck out of a back exit that leads to the Rose Garden and gave her detail the slip. 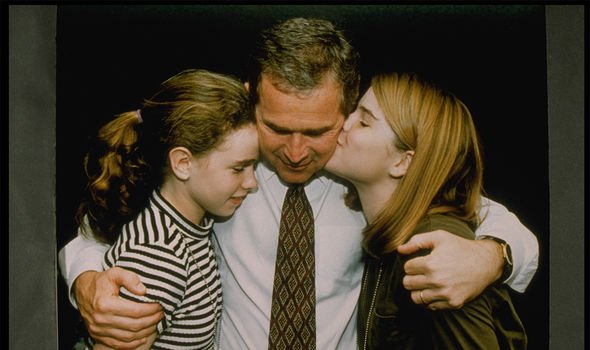 However, her father saw her leave and called the detail leader to complain that she was not being followed.

An agent recalled: “She stepped up to the plate and said, ‘Daddy, I didn’t tell them where I was going.”

Another added: “Every day we’d run the risk of losing her. She never told us where she was going. It was rare.

“Sometimes she’d tell Neil [the detail leader], and he would get the scoop of what was going on, and Neil would try hard to get that information.”

Another agent said Barbara, who was attending Yale, was almost as difficult as Jenna.

They said: “She’d pick up the phone and call dad and say that we’re getting too close.”

Sometimes Barbara would jump in her car with friends and drive to New York, where she would stay overnight, never giving her agents advance warning.

On other occasions, she would just go to the airport and fly there. 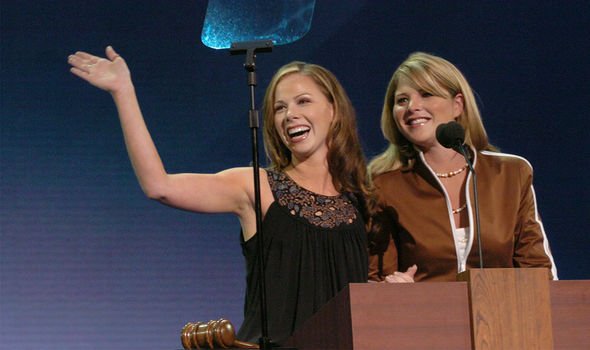 One explained: “Agents learned to pack a bag with clothing, because it became a habit for both Barbara and Jenna to say ‘I want to go to the airport, I want to fly to New York’.

“These guys were prepared to work an evening shift and all of a sudden they’re going with just the clothes on their backs.”