Child stabbed and thrown 50ft from window in towerblock horror 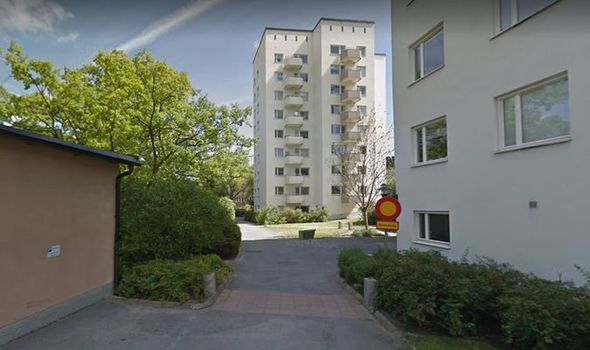 Police in Stockholm, Sweden, said they have opened a murder and attempted murder investigation. Two people have been arrested after the horrific incident.

Local reports say one died and another child is in hospital after falling from around 50ft.

Officers were called at 9.45pm local time (8:45pm GMT) after being alerted by members of the public in the Hässelby area of the Swedish capital.

Two children under the age of ten were found lying on the ground outside the block.

Both were taken to hospital by helicopter but the youngest of the two died during the night.