Chile to push ahead with coronavirus 'release certificates' despite WHO warning

SANTIAGO (Reuters) – Chile will push ahead with previously announced “release certificates” for recovered COVID-19 patients despite a World Health Organization warning that there was no evidence they are protected from a second coronavirus infection. 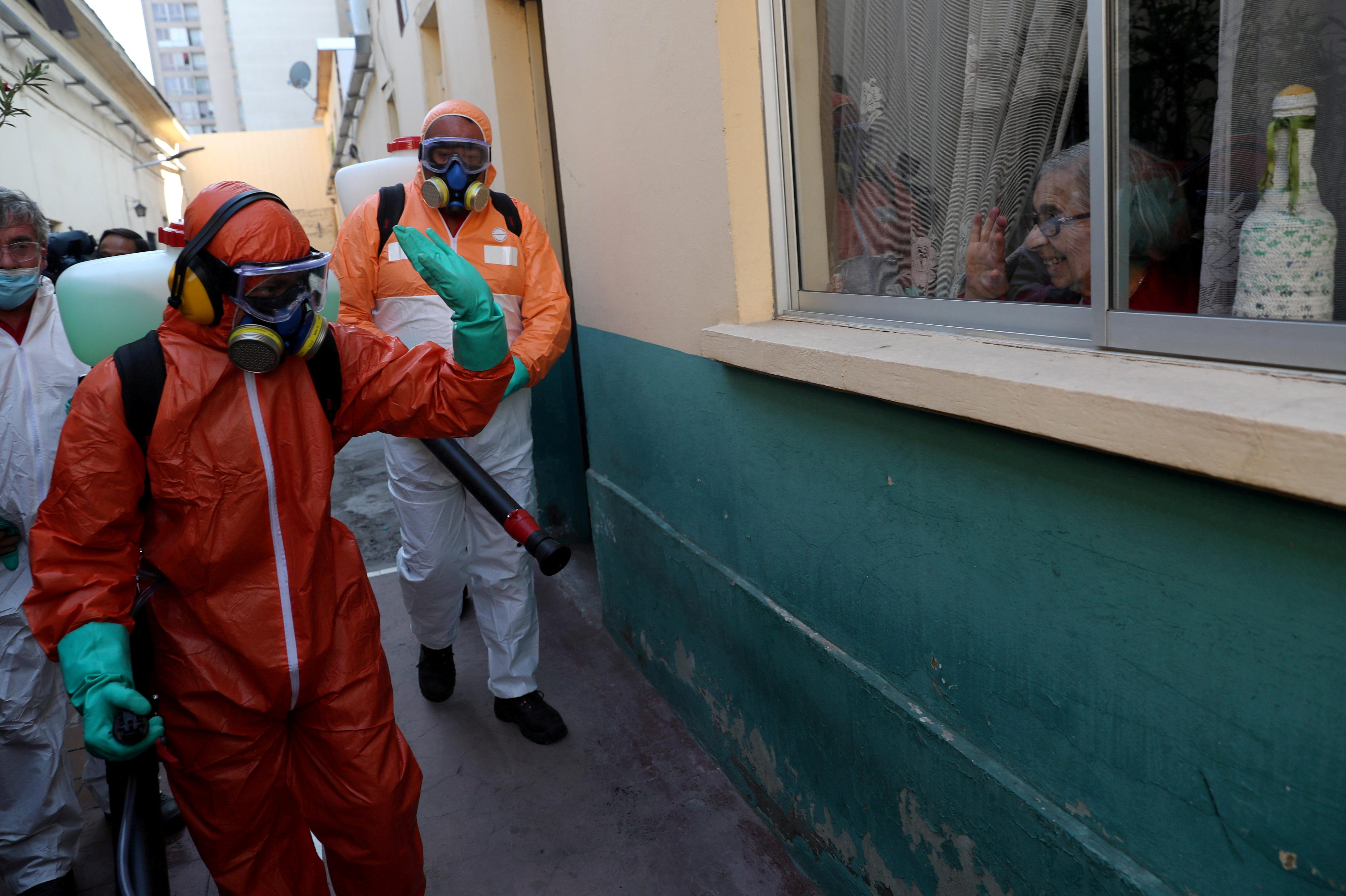 Paula Daza, sub-secretary of Chile’s Health Ministry, told reporters on Sunday that while many uncertainties remain about the global pandemic, evidence points to a reduced risk after a first bout of coronavirus.

“One of the things we know is that a person who has…lived through the disease is less likely to become ill again,” Daza said. She said certifying this status was the “goal of the COVID-19 card that is being prepared will soon be delivered” to patients.

The World Health Organization on Saturday warned governments against issuing “immunity passports” to people who have been infected as their accuracy could not be guaranteed.

The United Nations agency said issuing the certificates could inspire false confidence and increase the risk of spreading the virus. People who have recovered may ignore advice about taking precautions against the virus, the WHO said.

“There is currently no evidence that people who have recovered from COVID-19 and have antibodies are protected from a second infection,” it said.

Daza clarified on Sunday that the certificates Chile planned to issue did not certify immunity.

“It is very important, and I want to reiterate, that we have not talked about an immunity card,” she said.

But Chile’s top health official, Jaime Manalich, said early in April those who have recovered from coronavirus represented a population that was immune to the coronavirus and incapable of transmitting it.

He said those with the medical discharge certificate would be “freed from all types of quarantine or restriction, specifically because they can help their communities enormously since they pose no risk.”

Sub-secretary Daza did not specifically address the contradiction when asked by a reporter Sunday.

Chile has confirmed 13,331 cases of coronavirus since outbreak began in the South American nation in early March, as well as 189 deaths.