The certificates would be used to identify people who would be allowed to go back to work, according to the country’s deputy health minister Paula Daza. However, the World Health Organisation (WHO) has warned that there is “no evidence” that people will be immune to Covid-19 just because they have had it before.

In a briefing note published to its website on Friday, the WHO said: “At this point in the pandemic, there is not enough evidence about the effectiveness of antibody-mediated immunity to guarantee the accuracy of an ‘immunity passport’ or ‘risk-free certificate’.

“People who assume that they are immune to a second infection because they have recived a positive test result may ignore public health advice.

“The use of such certificates may therefore increase the risks of continued transmission.”

However, the BBC claims that Ms Daza told reporters on Sunday that “a person who has had the illness has a lower probability of becoming ill again”. 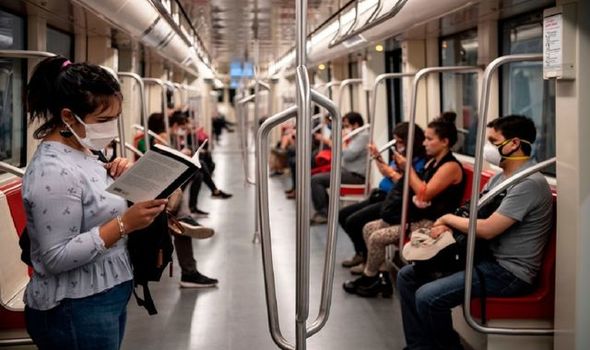 But she also said that the certificates would not confirm that people had immunity, but that they had recovered previously and has completed a period of isolation.

She said she wanted to reiterate that “we have not talked about an immunity card,” Reuters reports.

Chile has reported 13,331 cases of Covid-19 in total, with 189 deaths.
But it is not the only country to issue some form of certificate-based system, or to consider doing so.

The Guardian reported that the UK government was also looking at the possibility of implementing such a system earlier this month, Health Secretary Matt Hancock said. 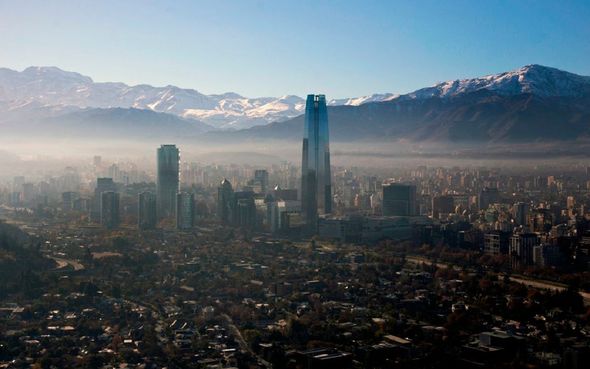 The UK is also mired in criticism over testing, with Mr Hancock’s 100,000 tests-per-day goal deadline approaching.

Elsewhere, China has implemented a “health code” app, which gives users a colour-coded designation based on their health status and travel history.

It also provides a QR code which can be scanned by authorities. Generally, a green code means relatively free travel should be granted, while yellow means they should be at home and red means they are a confirmed Covid-19 patient, the Guardian claims. 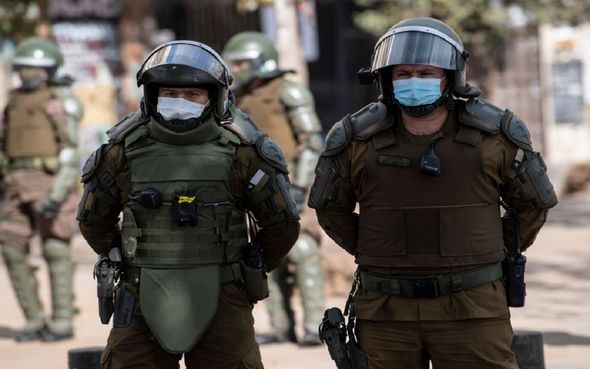 But the app has raised concerns about privacy, because it relies on personal information such as travel history and recent contacts in order to work.

And a similar system put in place in Moscow, Russia, has raised surveillance concerns.

Moscow residents must apply for a QR code permit which will allow them to use public transport, while the Washington Post claimed that a similar system in Russia’s Nizhny Novgorod region gives an allotted time to do tasks such as walk the dog. 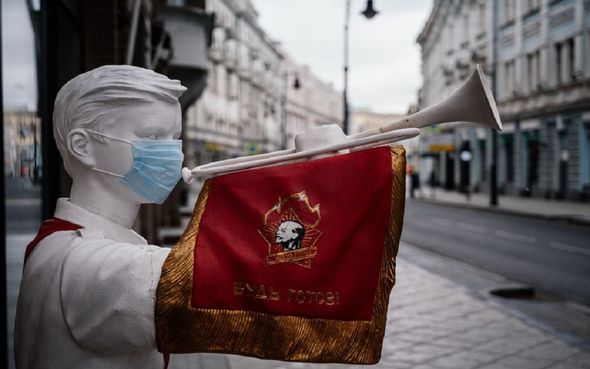 Russian president Vladmir Putin said: “We really do need extraordinary measures to halt the spread of the infection,” according to Russian news agency TASS.

Russia has reported a total of 80,949 coronavirus cases and 747 deaths, according to Worldometer data.

Despite the rise in cases over the past week or so, Russia had initially not been badly affected by the Covid-19 outbreak when compared to European nations, at least according to official figures.