Asia political expert and author Gordon Chang accused China of allowing the virus to spread beyond its borders and claimed the nation suppressed information to the world on the severity of coronavirus. China’s President Xi Jinping has denied both these accusations and repeatedly insisted the Chinese Government acted swiftly to protect its people from the virus as well as inform the world of the severity of the disease. During an interview with Express.co.uk, Mr Chang argued China is fearful closer scrutiny will show how they initially reacted to the virus.

Mr Chang said: “I think China would be afraid of the truth coming out.

“China, in a real sense, had tamed the world.

“The world by the day is becoming untamed, as far as China is concerned.”

Mr Chang then accused China and President Xi of spreading the virus “maliciously”. 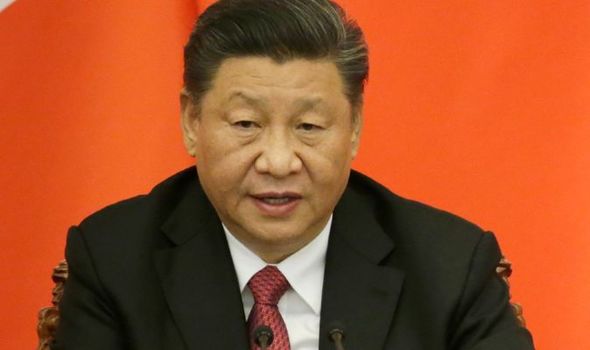 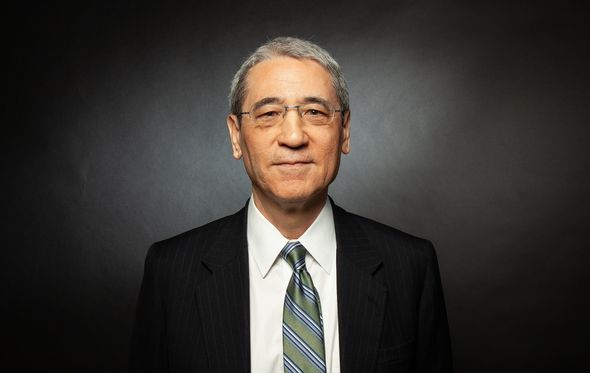 He said: “China maliciously spread this disease beyond its borders.

“What is important is not how the disease started by how Beijing did in response to it.”

China has repeatedly rejected claims coronavirus originated from a lab.

Mr Chang also attacked China for the way they informed the world about the dangers of coronavirus.

He claimed: “Beijing only announced human to human transmission on January 20. 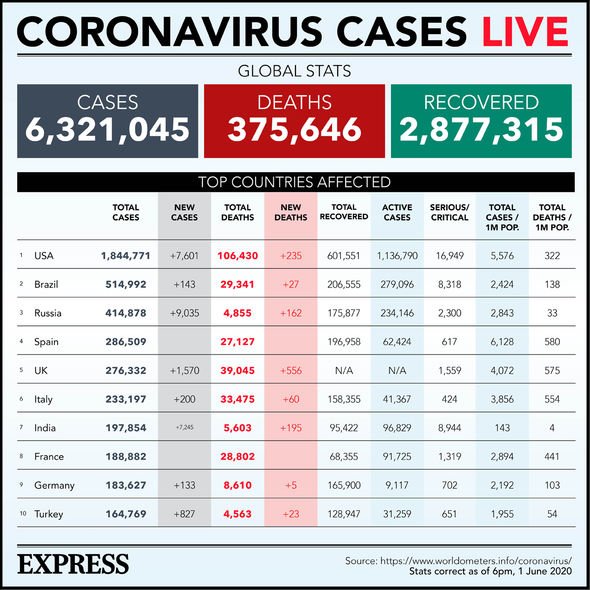 “But doctors in Wuhan knew that in the second week of December.

“If during that interim period, China had said nothing that would have been grossly irresponsible.

“But what Beijing tried to do was to deceit the world into believe coronavirus was not human to human transferable.”

The COVID-19 outbreak began in the city of Wuhan, in China’s Hubei province, and has since spread around the globe.

US President Donald Trump has repeatedly lashed out at China over the coronavirus pandemic demanding an investigation.

When questioned on the US’ suffering at the hands of coronavirus Mr Trump has previously tweeted: “It was the incompetence of China and nothing else, that did this mass worldwide killing.” 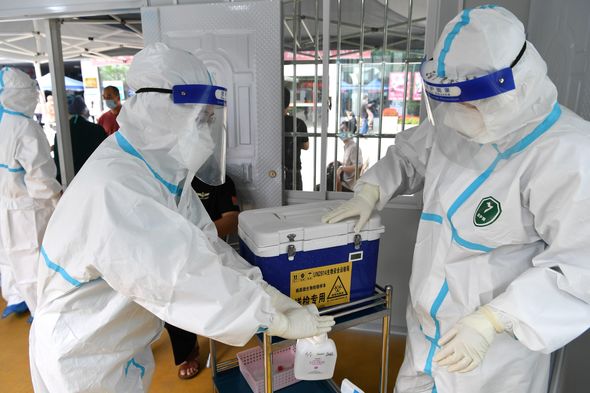 China has repeatedly urged the United States and Donald Trump to stop what it sees as virus slander.

The Chinese Government’s top diplomat Wang Yi last Sunday said: “The US should stop wasting time in its fight against the coronavirus and work with China to combat it, rather than spreading lies and attacking the country.”

Australia has demanded an impartial, independent and comprehensive investigation into the handling of the COVID-19 outbreak.

Speaking on Sky News on Monday, Beijing’s ambassador to the UK, Liu Xiaoming, welcomed an “international review” and said any “review should be independent, free from politicisation, it should be based on science, the scientists should take the lead.”

Mr Liu rejected criticism of China’s response to the virus, claiming Beijing had “wasted no time in sharing information” with the international community.

He said: ”China’s record is clean [and] it can stand the test of time and history.”