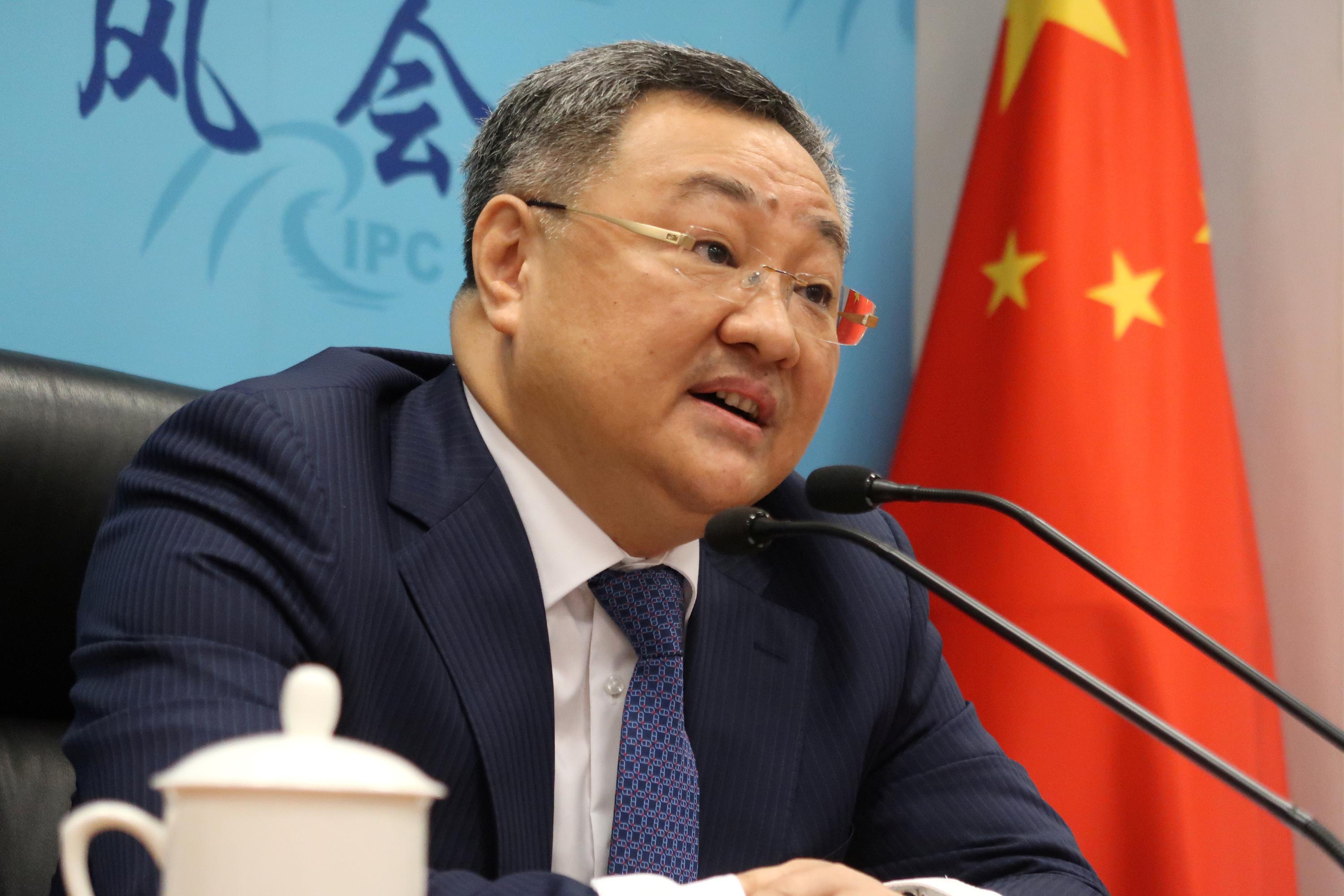 BEIJING (Reuters) – China would “be happy to” participate in trilateral arms control negotiations with the United States and Russia, but only if the United States were willing to reduce its nuclear arsenal to China’s level, a senior Chinese diplomat said on Wednesday.

Washington has repeatedly called for China to join in trilateral negotiations to extend New START, a flagship nuclear arms treaty between the United States and Russia that is due to expire in February next year.

Fu Cong, head of the arms control department of Chinese foreign ministry, reiterated to reporters in Beijing on Wednesday that China has no interest in joining the negotiation with former Cold War-era superpowers, given that the U.S. nuclear arsenal is about 20 times the size of China’s.

“I can assure you, if the U.S. says that they are ready to come down to the Chinese level, China would be happy to participate the next day,” he said. “But actually, we know that’s not going to happen.”

“The real purpose is to get rid of all restrictions and have a free hand in seeking military superiority over any adversary, real or imagined,” said Fu.

Fu maintained China is not “shying away from the international nuclear disarmament process” and is prepared to discuss within the framework of the United Nations Security Council’s five permanent members all issues related to the reduction of nuclear risks.