The report claims COVID-19 was kept secret from central Chinese authorities as it broke out in Wuhan in late December 2019. It follows months of accusations from US president Donald Trump, who claimed that China knew about the virus’ threat to the world.

The report also says that Beijing officials were unaware of the outbreak in Wuhan.

Intelligence officials concluded that Wuhan and Hubei Province officials tried to hide information about the outbreak from central Chinese government.

The findings are consistent with Chinese experts assessments of the country’s failings to handle the pandemic.

US officials suggest that local officials regularly withhold information from Being for fear of punishment. 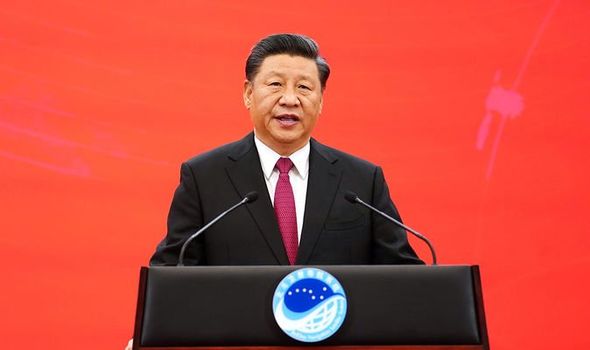 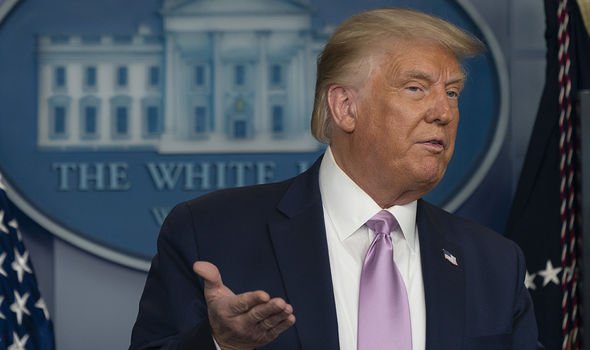 The report originally was circulated to American officials in June, and comes from the CIA and other intelligence agencies.

While it doesn’t contradict Mr Trump’s criticism of China, the report suggests the country’s outbreak is more complex than a simple Beijing-led cover-up.

But it also shows evidence of wrongdoing from local Chinese officials being the decisive factor in how COVID-19 spread beyond Wuhan. 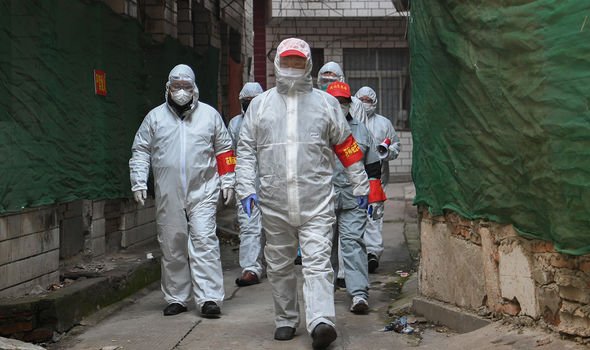 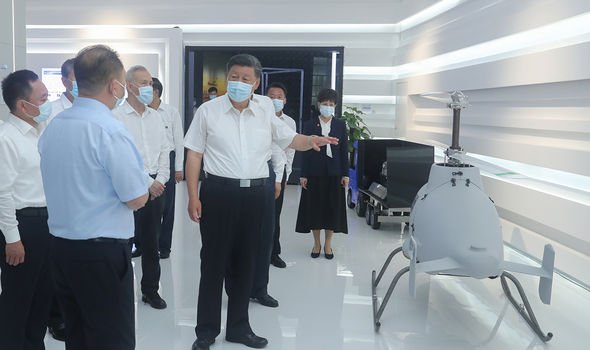 Mr Trump has repeatedly blamed Beijing for the coronavirus pandemic.

In a July 4 speech at the White House, he said “China’s secrecy, deceptions and cover-up” enabled the pandemic.

Members of his administration have also criticised China, with Secretary of State Mike Pompeo insisting there is a “Communist cover-up of that virus”.

Peter Navarro, White House trade adviser, said on Saturday the pandemic was “perpetrated on America” by the Chinese Communist Party.

But internal US government assessment of the report indicates that the shift towards blaming local officials would have major implications on foreign policy.

Micheal Pillsbury, a China scholar at the Hudson Institute and an informal adviser to Mr Trump, and claimed to the New York Times it “makes a huge difference if it was Wuhan or Beijing”.

Mr Pillsbury adds that if China’s president Xi Jinping is not at fault for suppressing information on Wuhan, then top Chinese officials had not attempted to cover up the pandemic.

He concludes by saying there is still a reason for the US to pursue diplomacy with China. 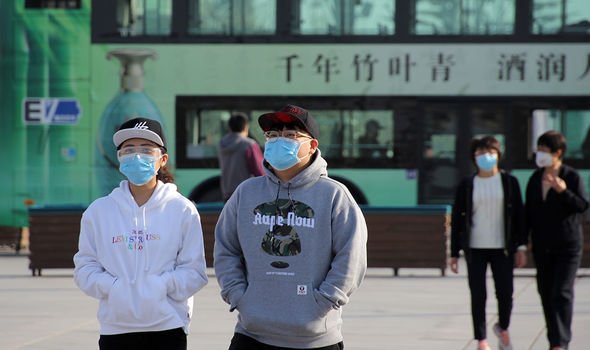 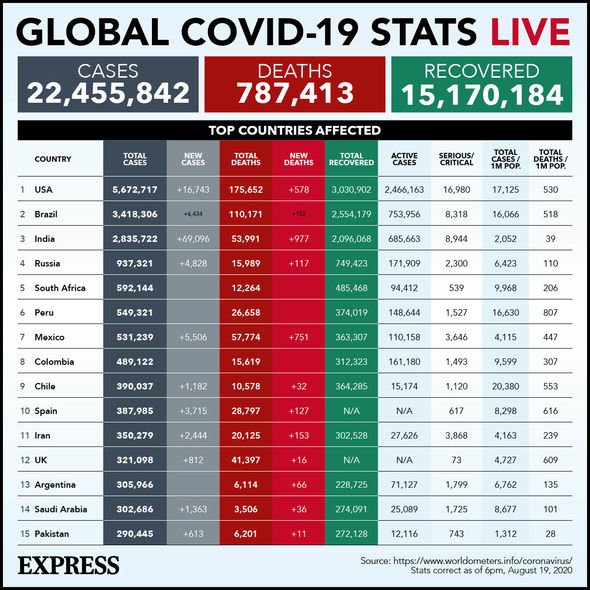 Coronavirus cases worldwide have surged to a shocking 22,262,946 cases as of August 20.

China has seen 89,523 cases and 4,706 deaths according to Johns Hopkins University, although there is skepticism over whether their figures are accurate.

China has also seen a resurgence of the virus, with clusters in Xinjiang leading to lockdown being reintroduced.